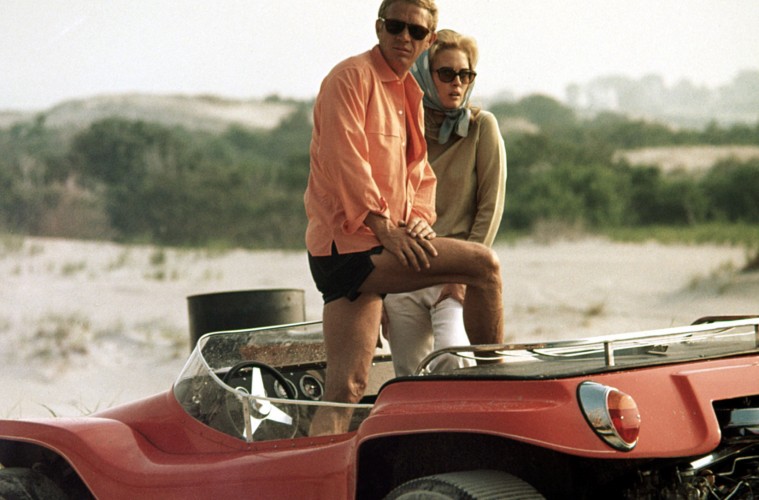 GALLERY: YOU MAY BE COOL, BUT YOU’LL NEVER BE STEVE MCQUEEN COOL

Steve McQueen may have passed from this world, but his legend lives on. He’s a movie icon, but he has also become a style icon over the years. Now, his love of racing is what’s capturing the imagination of movie fans everywhere thanks to the documentary STEVE MCQUEEN: THE MAN and LE MANS.

For the uninitiated, Le Mans is a city in France that is home to the 24hrs of Le Mans, one of the greatest races in the world. Back in the 1970’s McQueen made a movie about this legendary race that is one of the best racing films ever, if not the best. You should check out the movie, but first take a look at these pictures of the man in his element, and take notes. This is cool, my friends, in it’s purest form. 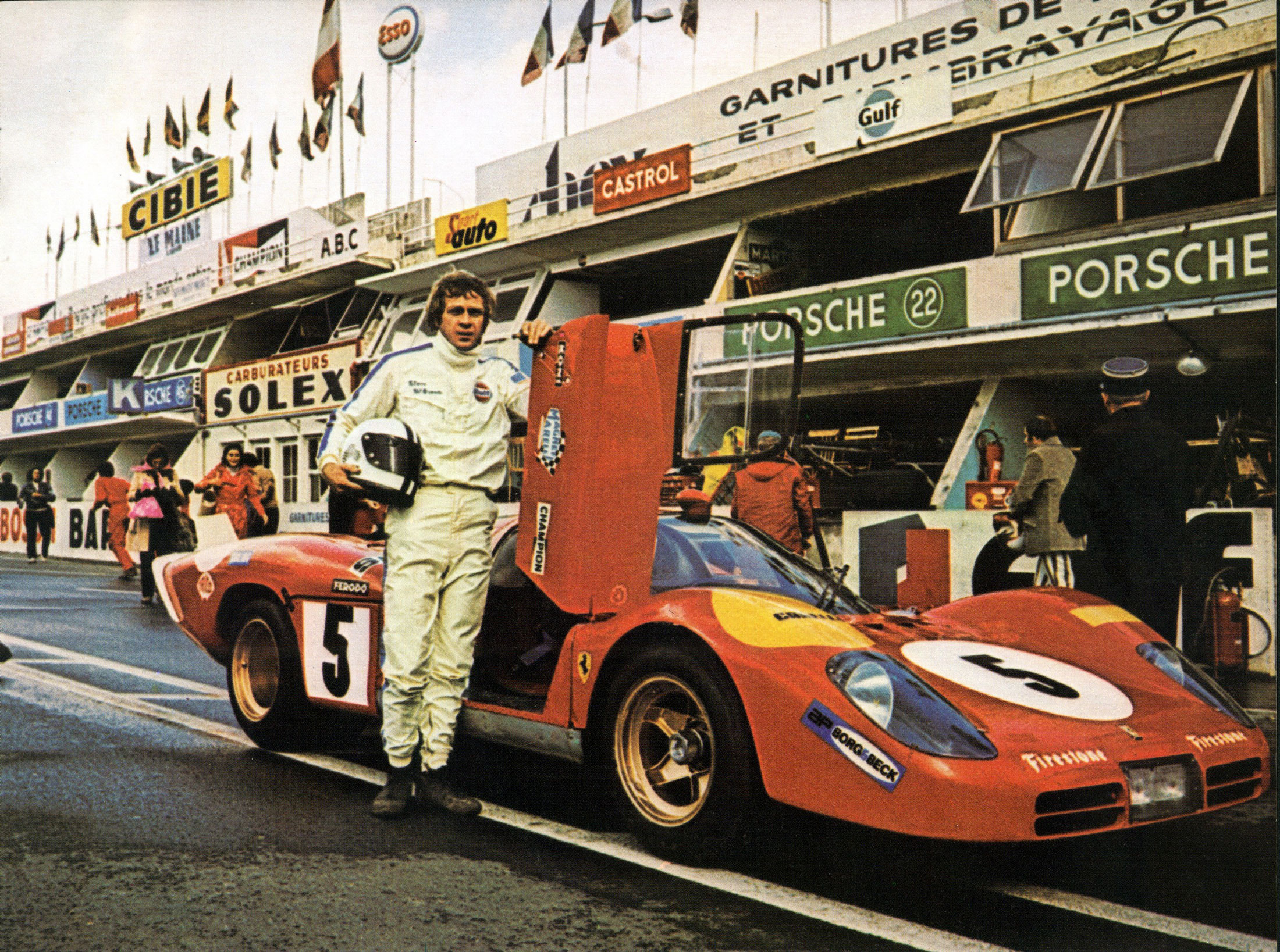 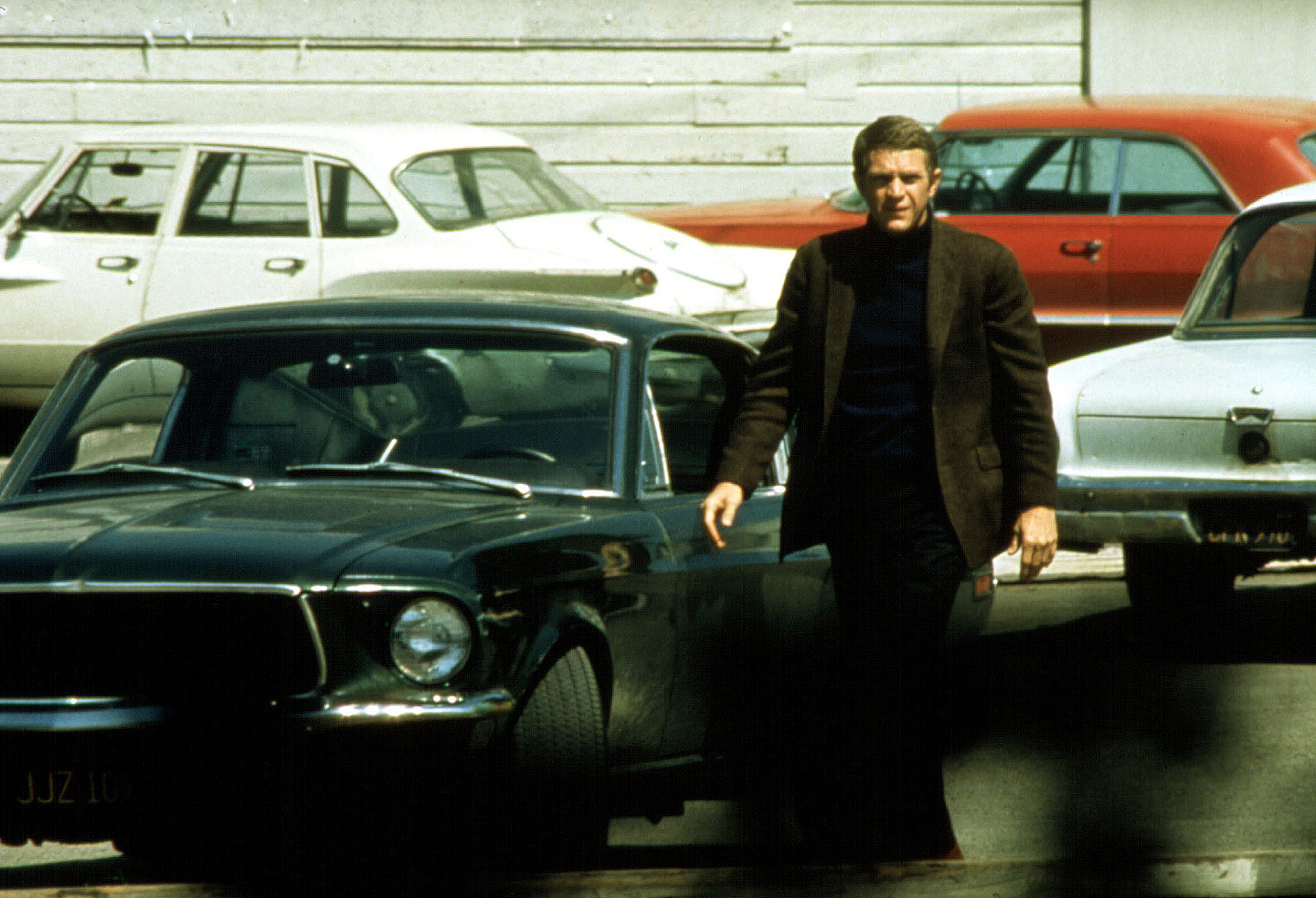 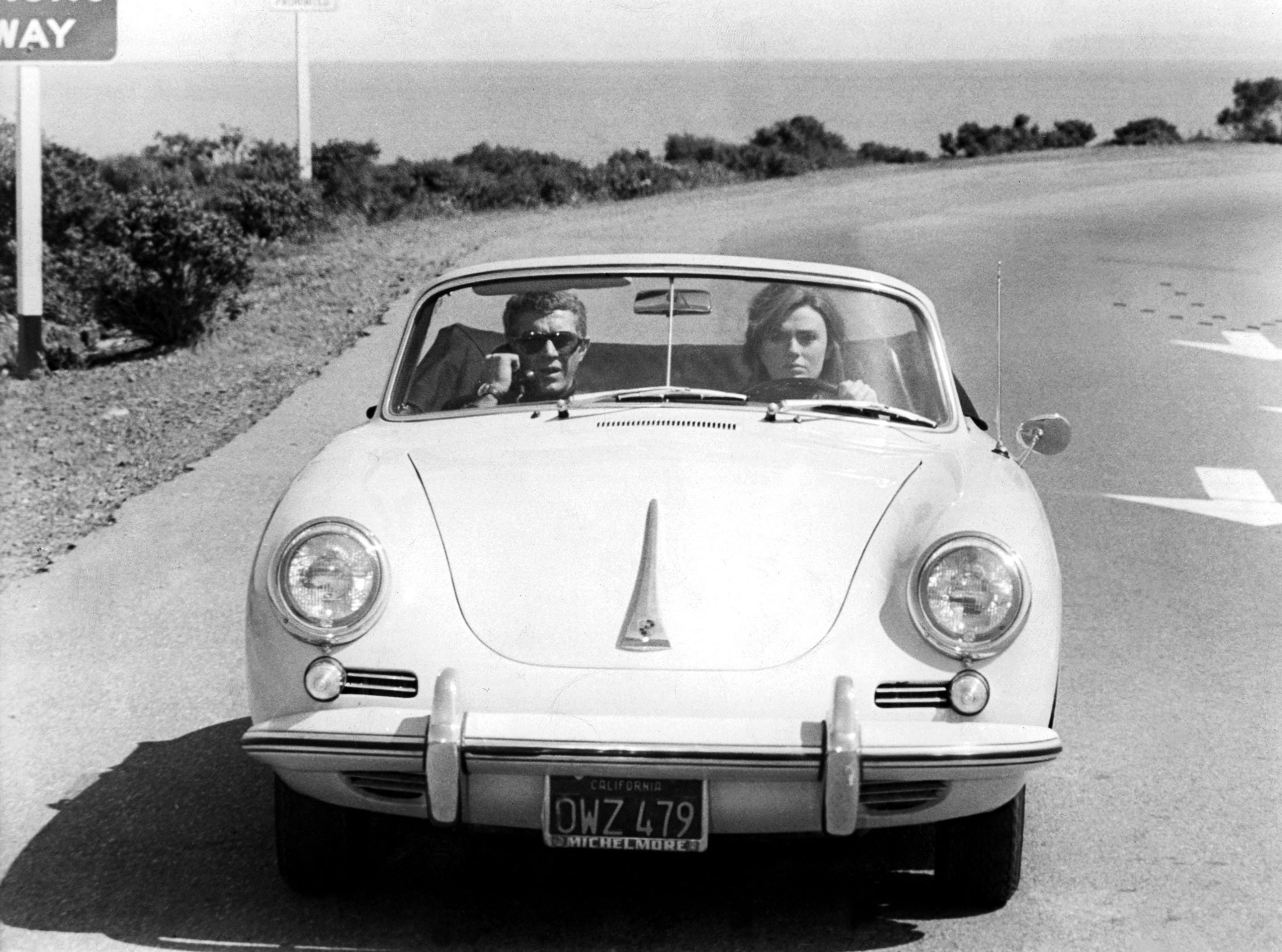 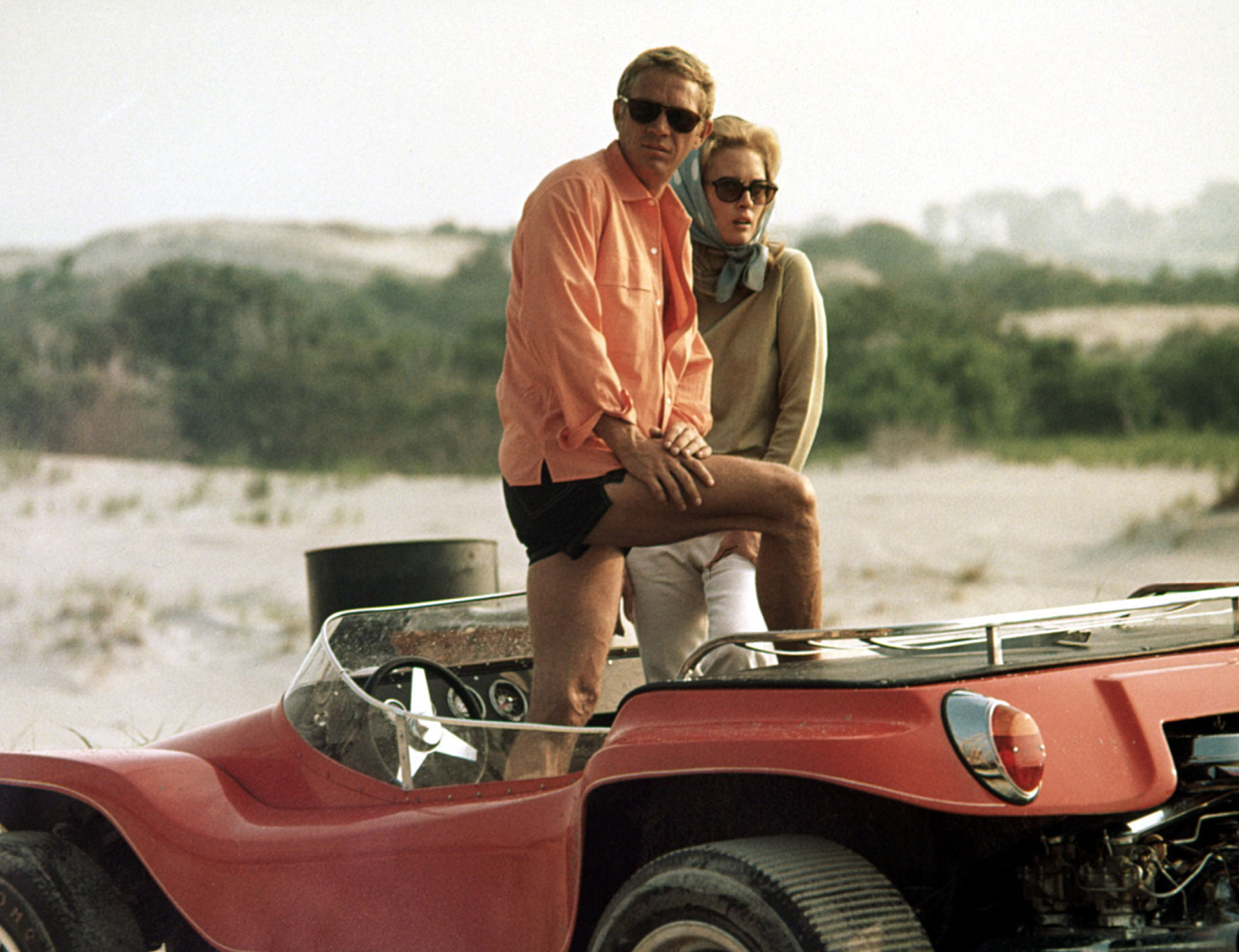 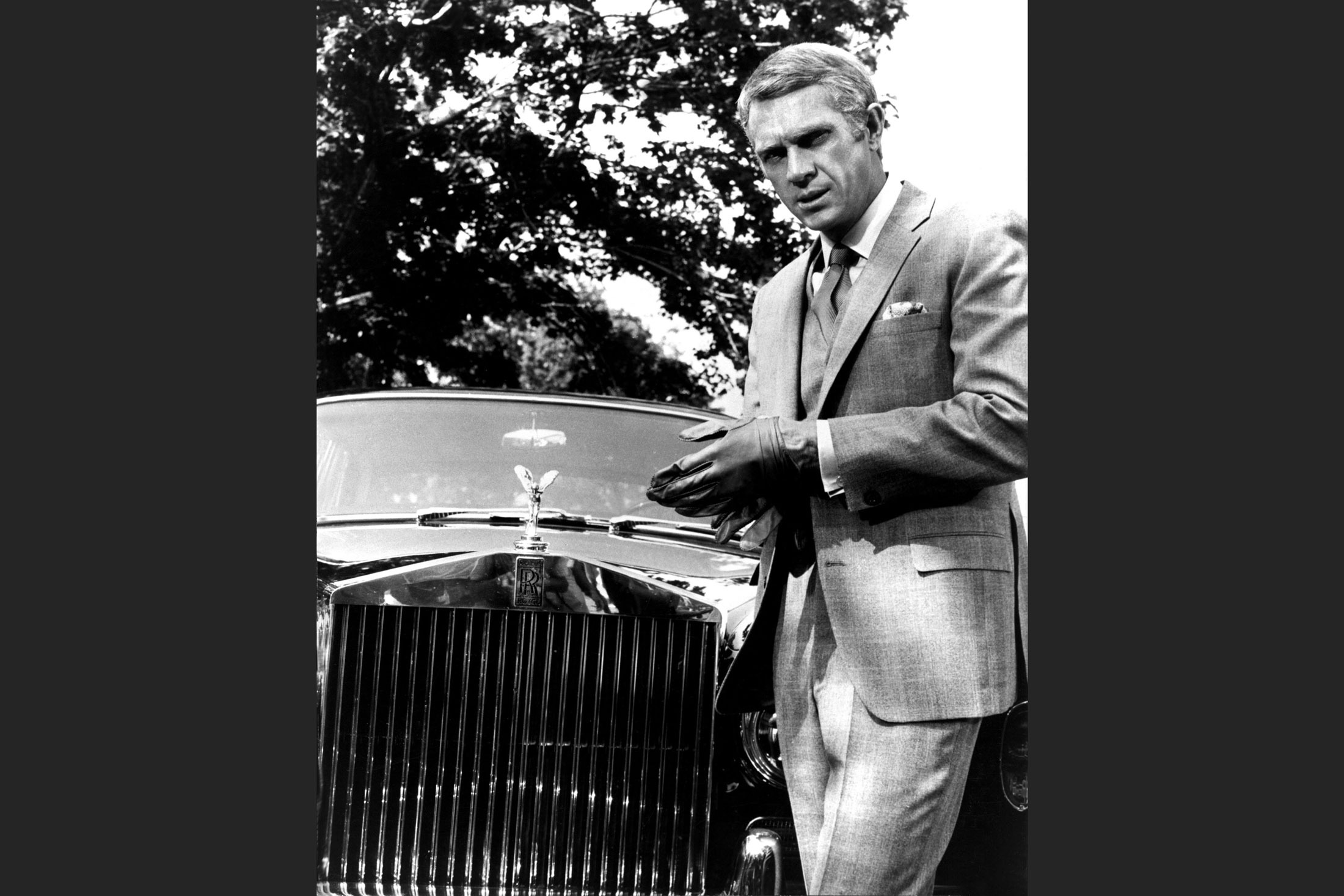 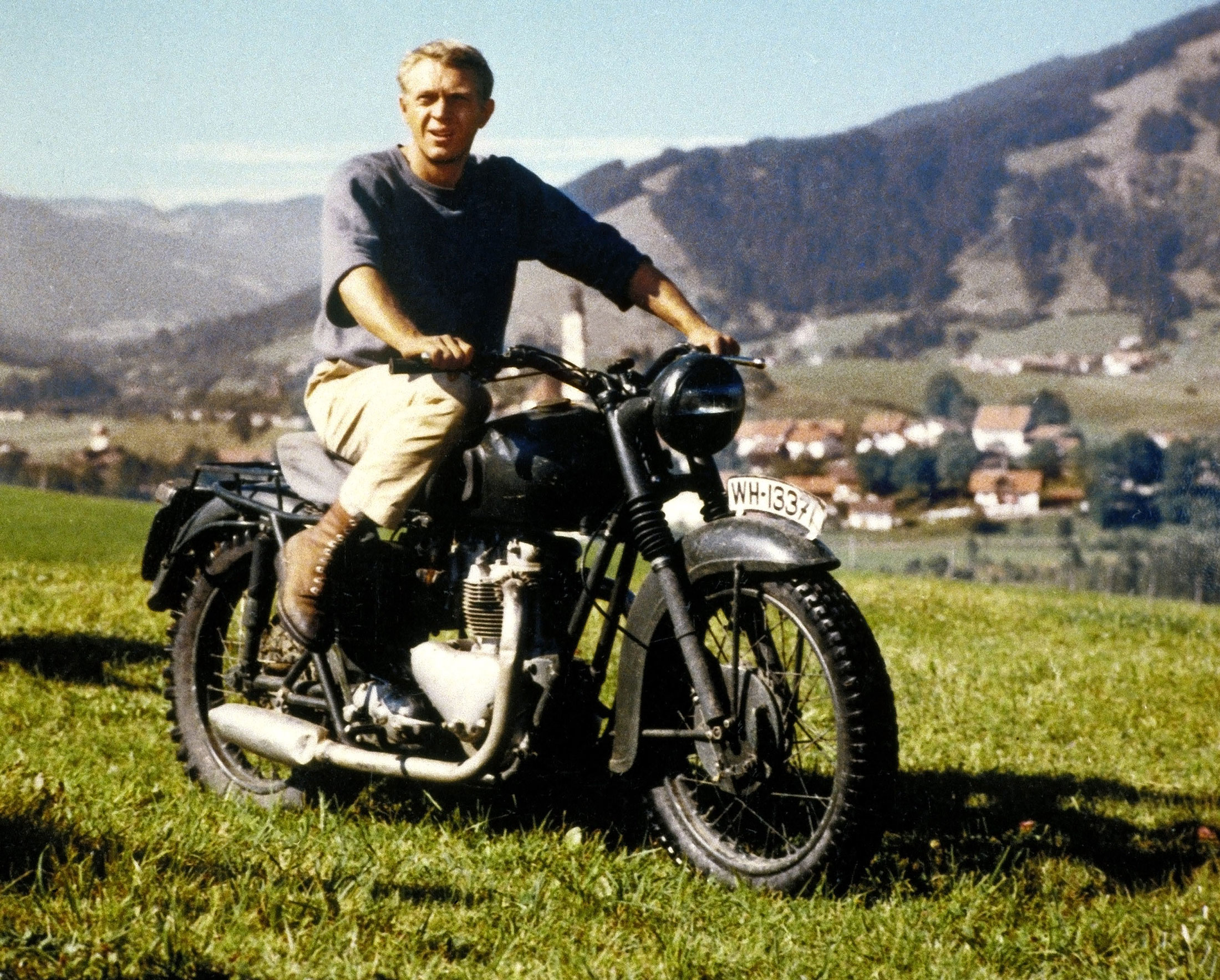 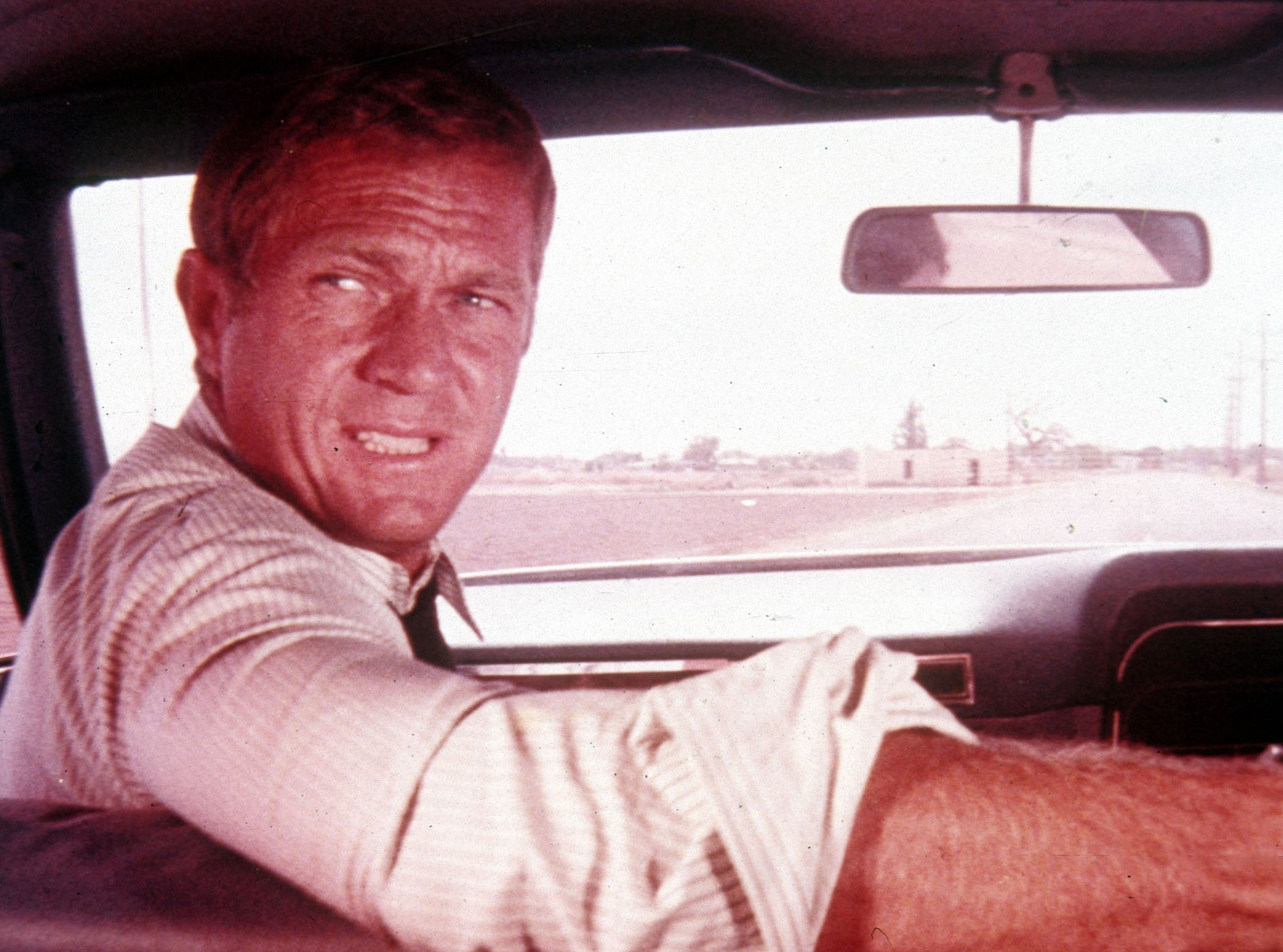 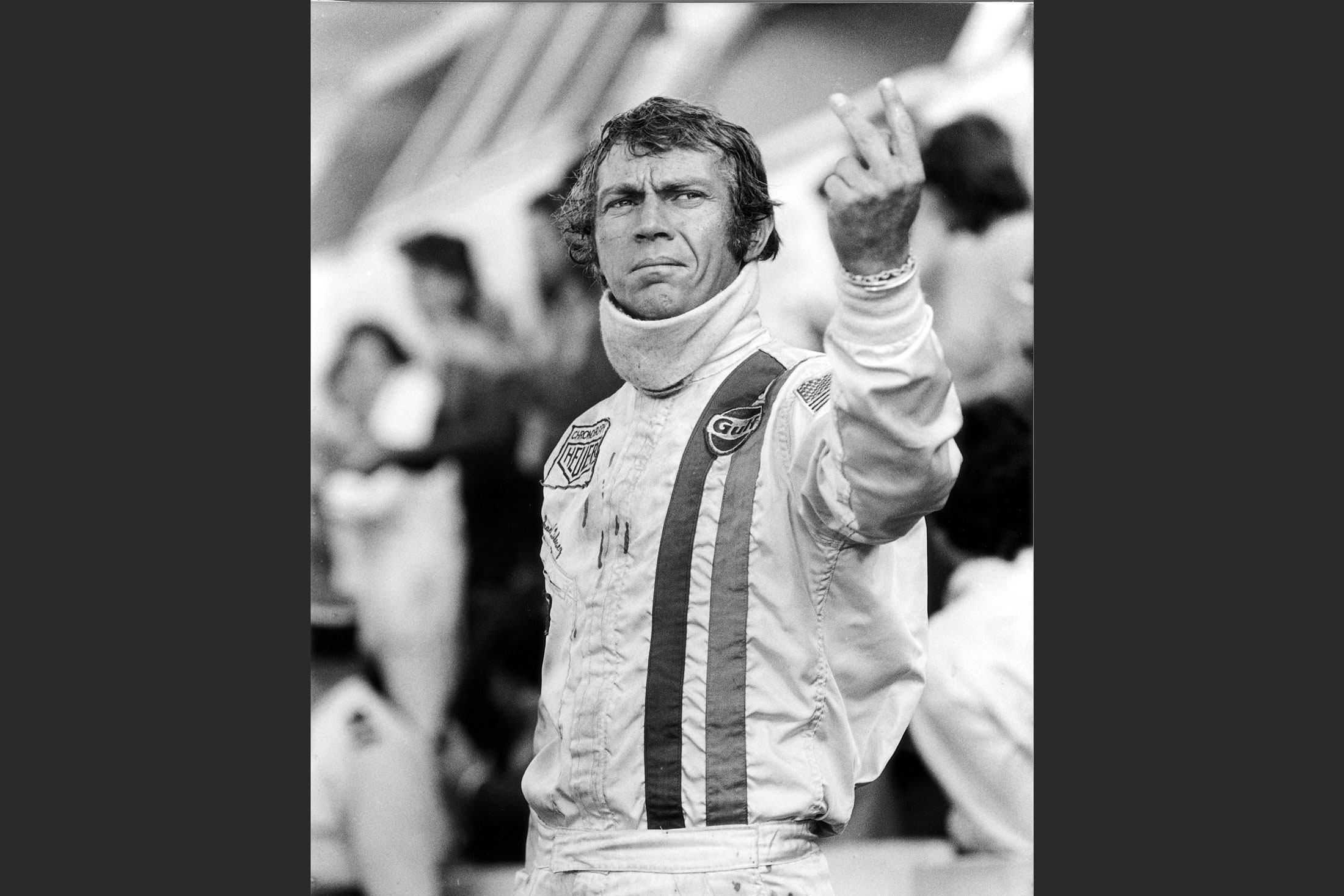