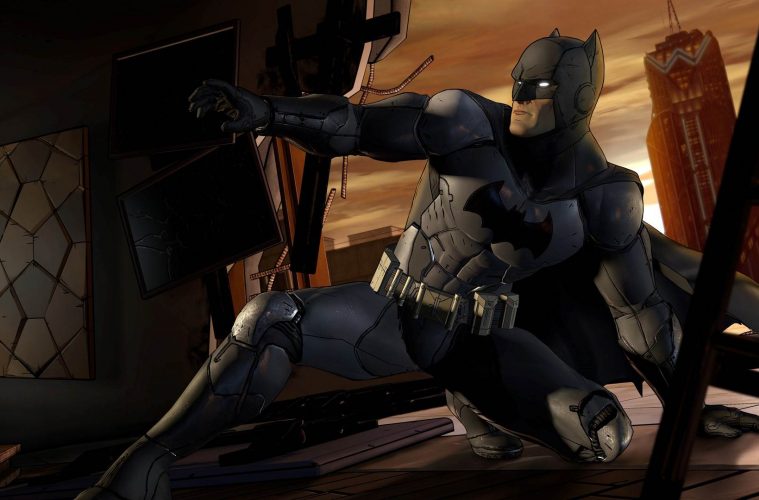 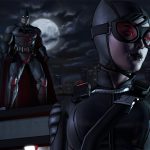 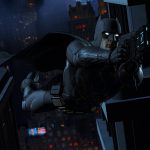 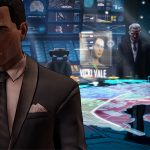 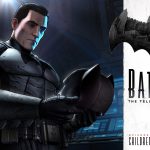 Whiskey Tango Foxtrot: With Gotham City’s first family mired in corruption, and an old friend now a dangerous adversary, the life of the Dark Knight is turned upside down. What was Thomas Wayne entangled in, and why was he killed? Determined to learn the truth about his father, Bruce sets out to question those involved in Gotham’s criminal past. But which mask will he wear – The billionaire or the bat? Huge decisions will forever change the Batman and the lives of those around him, as he meets the Children of Arkham.