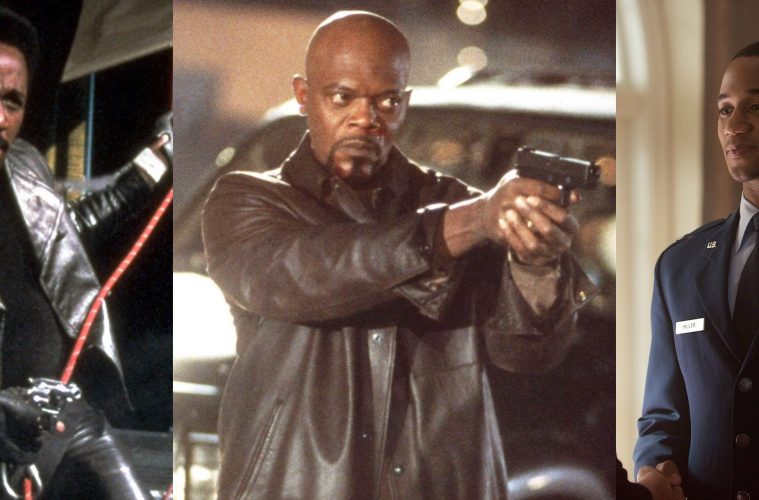 “Son Of Shaft”? Here Are The Details – Can You Dig It?

Director Tim Story has announced that Jessie T. Usher will play the progeny of detective John Shaft in Son of Shaft, which is gearing up to begin production later this fall.

Usher is currently on the TV series Survivor’s Remorse. 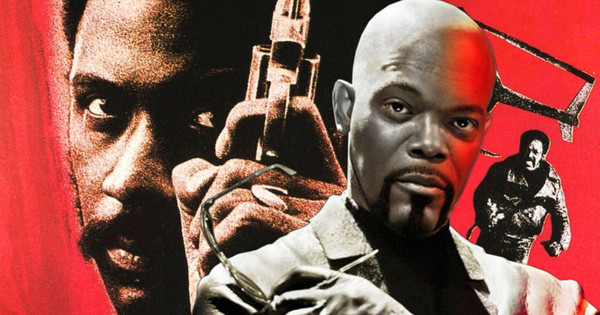 The two original Shafts will also be in the film.  No word on the plot, but this new “son of Shaft” will no doubt break all the rules and do things his way, much to the consternation of the other two Shafts. 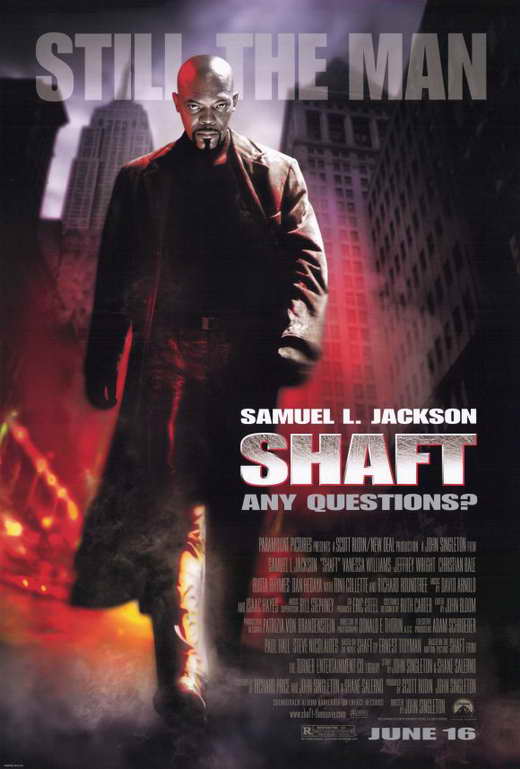 Samuel L. Jackson will reprise his role as John Shaft’s nephew from the John Singleton-directed reboot in 2000. 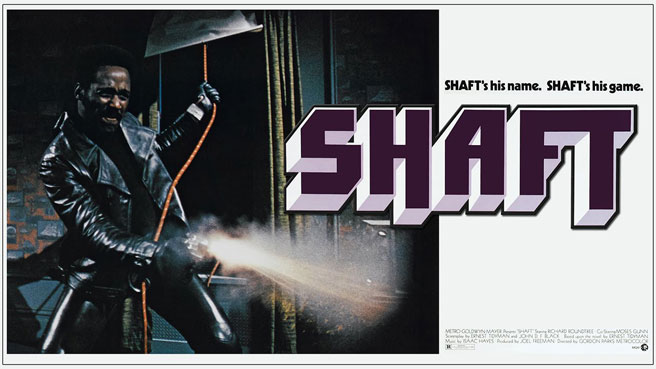 So, good idea?  Horrible mistake?  I’m not sure yet, because the last effort to reboot the character was a bit flat.

We shall see, but for now, enjoy the trailer for the original blaxploitation classic: