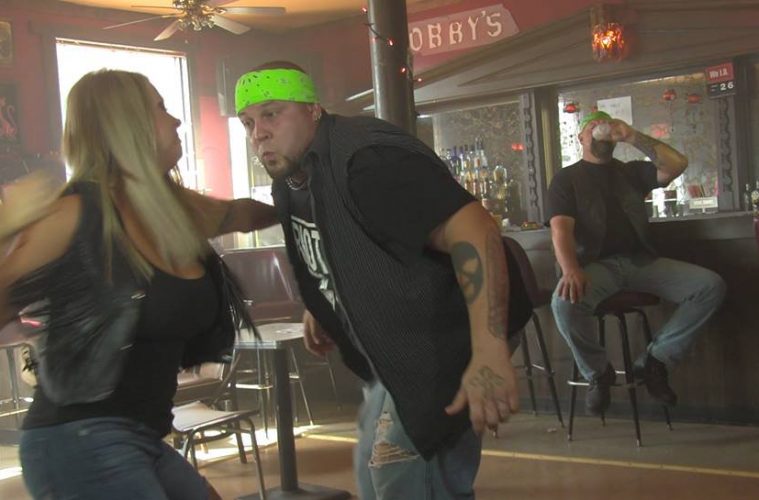 Biker Chicks Seek Revenge! Do These “Hellcats” Deserve A Ride?

“She’ll use all nine lives to get even!”

A great tagline sets the stage for a modern take on the classic “biker chick” revenge flick.

As a lover of exploitation cinema, the “chopper chicks” genre has been a treasure trove of cult treats such as “The Hard Ride”, with all of the appropriate double entendres . 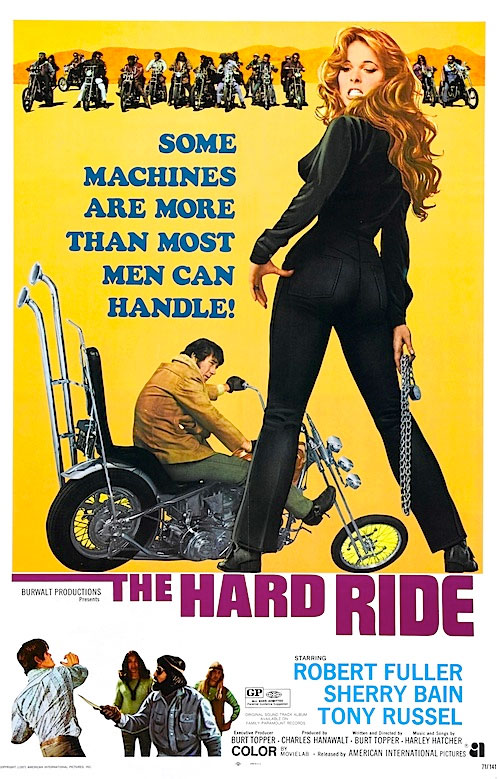 A new film attempts to mine this rich field with variable results.

Here’s the plot of Hellcat’s Revenge:

When the leader of the all-female biker gang “Hellcats” is brutally murdered, the rest of the gang goes out for vengeance!

Here are three things to consider before jumping on a hog with these “Hellcats!” 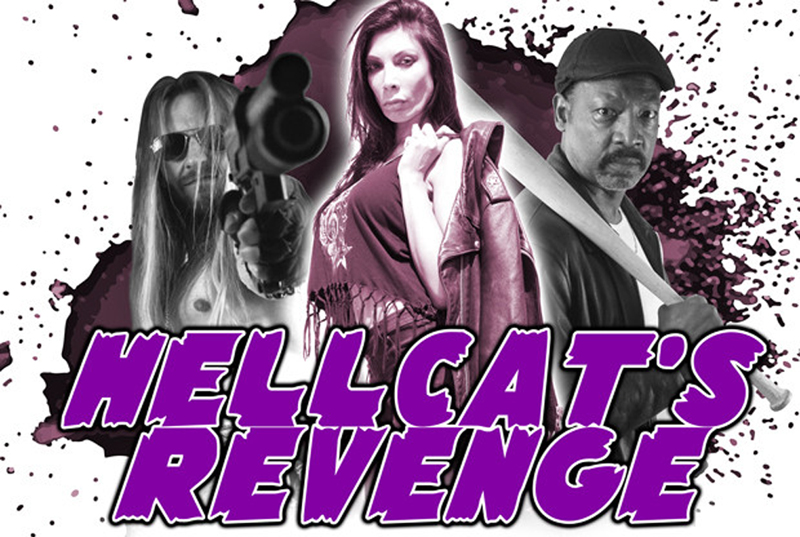 1 – There Is Lots Of Fighting, But No Biker Action!

Director Len Kabasinski stages many fight scenes very well, with lots of “women kicking ass” action. This “empowered woman” aspect is vital to the success of this genre, because biker chicks never back down, and there has to be a satisfying revenge aspect to the story. 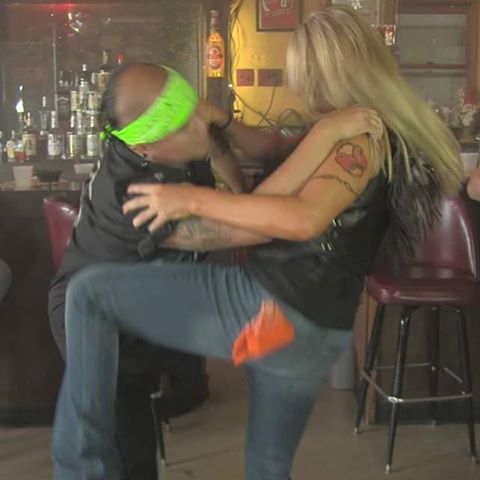 He also offers up lots of bloodshed in imaginative ways. But, perhaps because this is a low budget effort, there isn’t a single chase scene, and no chopper action at all! That is sorely missed when the focus in on a biker gang. 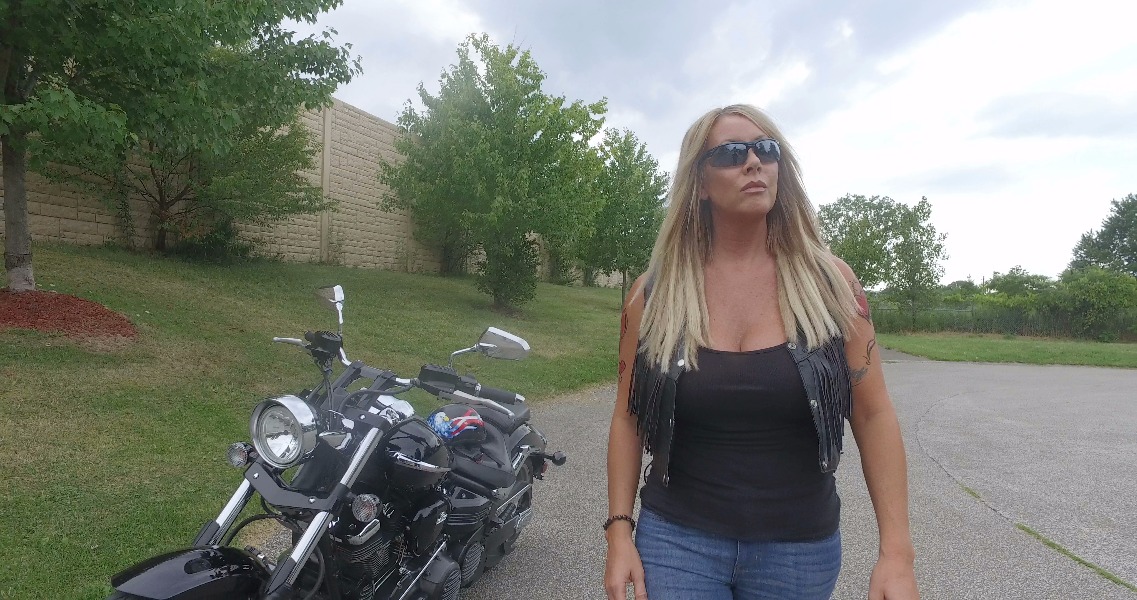 2- The Acting Is Stuck In Neutral

Lisa Neeld stars as “Kat”, who leads her gang in a brutal series of fights against the killers. 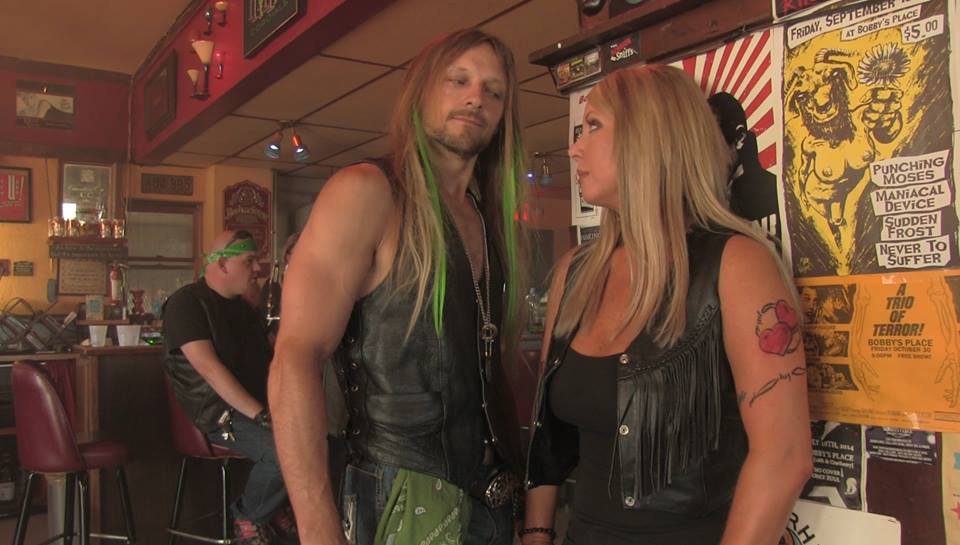 Director Kabasinski plays the leader of the male gang. Kabasinski has been making independent films for more than a decade. His credits include Curse Of The Wolf and Swamp Zombies.

The film is very well directed, with lots of great camera angles and well spaced-out fight scenes, never betraying the low budget of the movie.

That said, the acting is overall a bit flat, which slows the pacing noticeably. The script doesn’t offer up any subplots, so I found myself growing a bit impatient waiting for the next move in the game of chess between the gangs. 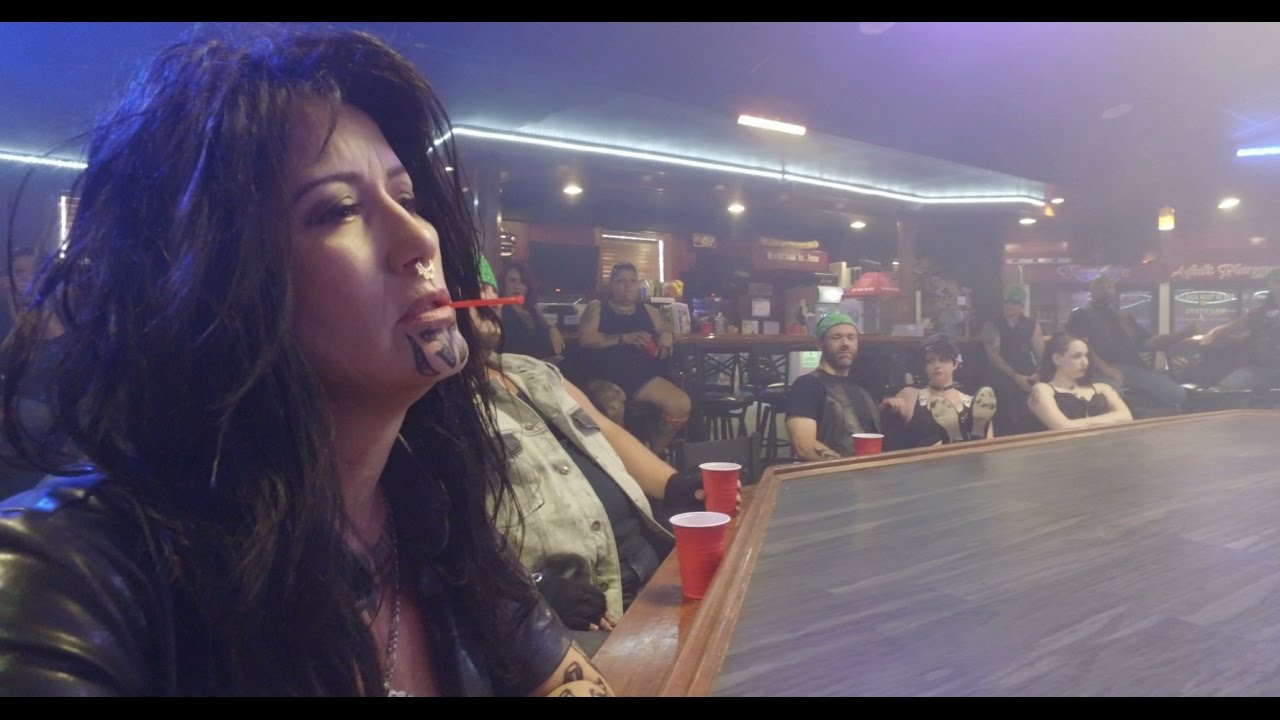 3- There Is Nudity, But Not The Right Kind

The key to any great exploitation film is to offer up lots of sex and nudity. Hellcat’s Revenge does it to various degrees of success, because while there are numerous scenes at a strip bar, they feel “required more than inspired.”

I understand that the main characters may not have wanted to appear nude, or engage in any sexual activity, but it is a staple of the genre, so it is noticeably missing. 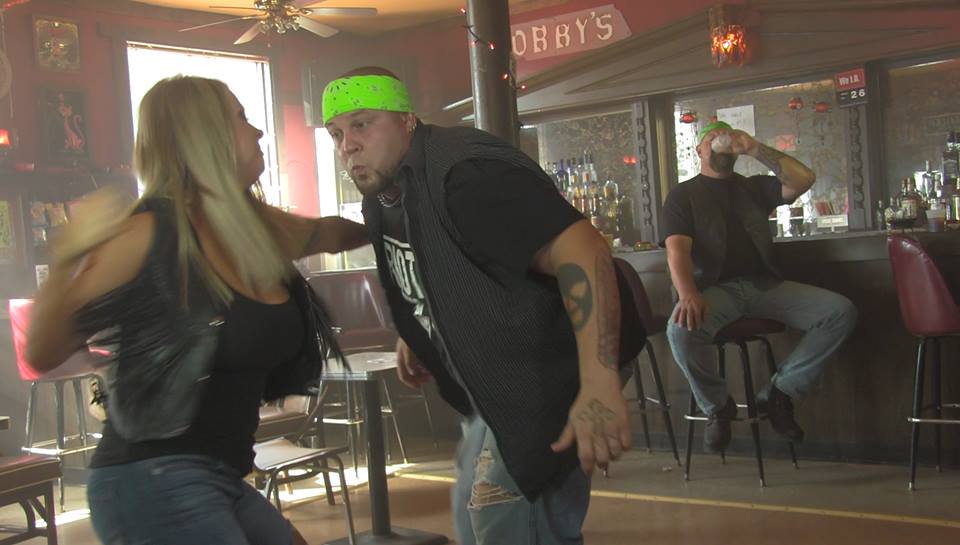 Overall, Lisa Neeld throws herself into the lead role – and does kick some serious ass in the film. I respect any independent filmmaker who can get a project funded and released – so, while not completely successful, if you want to support this team, check out the film – you’ll find it entertaining enough to justify the time spent. 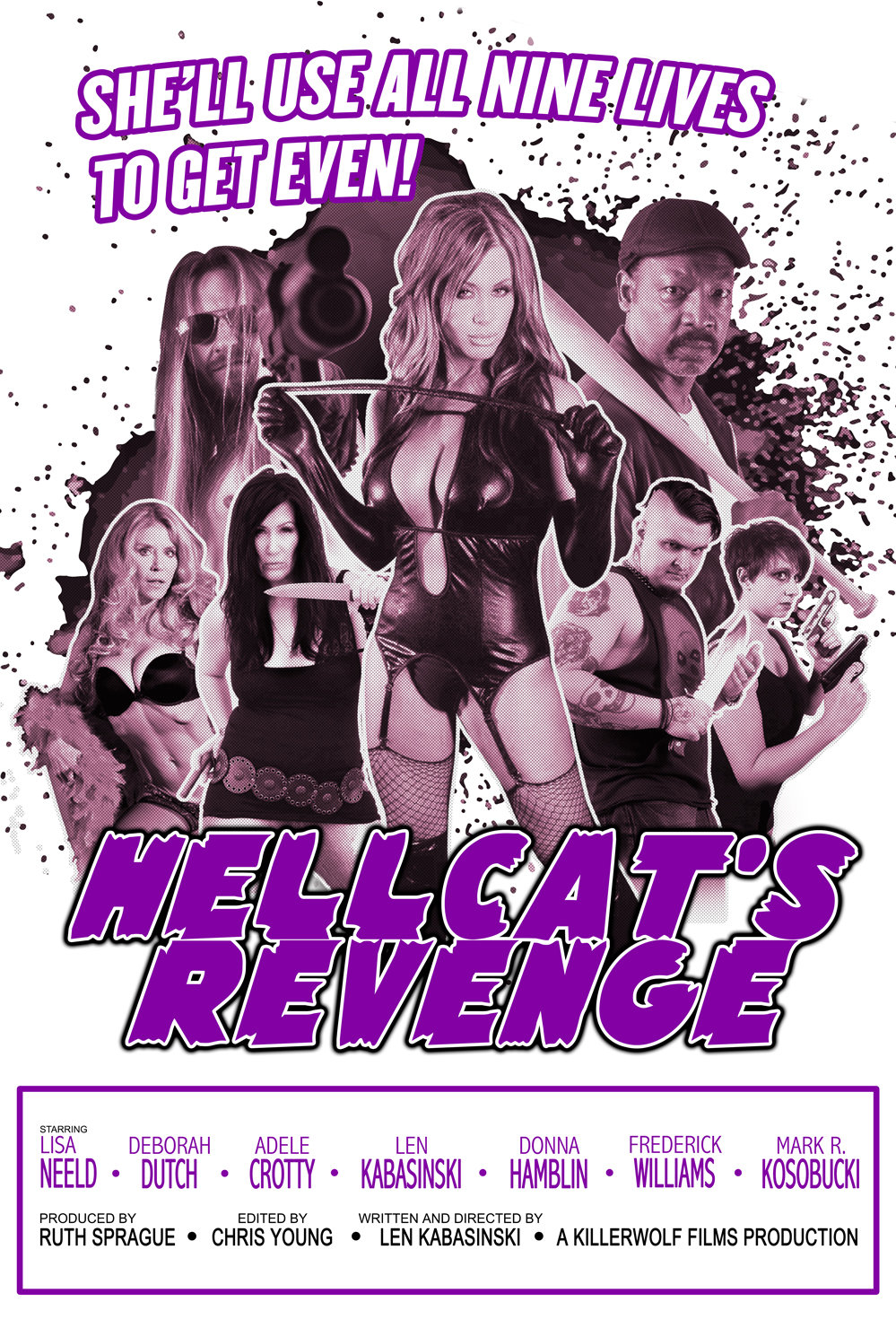