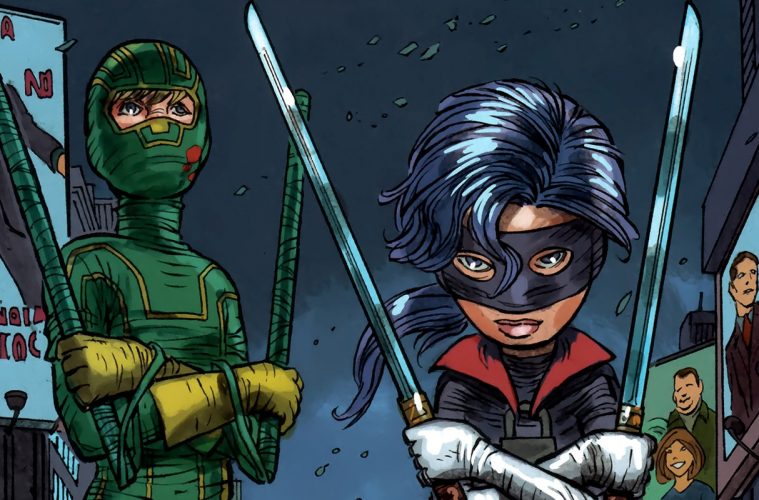 Little known fact: Mark Millar and John Romita, Jr.’s subversive superhero love letter, KICK-ASS, was published through Marvel Comics. Despite being a creator-owned project, the series was released through Marvel’s Imprint titled “Icon”. While the Icon logo slowly disappeared from the cover of the book over time, the book apparently was still being released by The House of Ideas.

Image Comics is pleased to announce that the bestselling trade paperback collections of the hit comic book series, KICK-ASS by comic book legends Mark Millar (KINGSMAN: THE SECRET SERVICE, HIT-GIRL) and artist John Romita Jr., will find a new home at Image Comics. KICK-ASS, VOL. 1-4 of the trade paperbacks will hit stores this February 2018—just in time for the February 10th anniversary of the series. 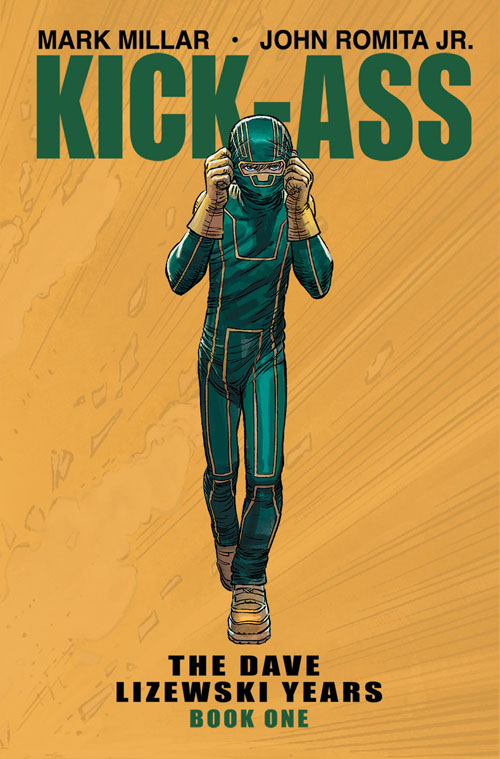 The beloved KICK-ASS series introduces teen comic book nerd Dave Lizewski, who dons his homemade Kick-Ass costume and takes to the streets of NYC to fight the city’s hardest criminals. This New York Times bestseller became a worldwide phenomenon overnight, spending three months at the top spot on the Diamond Direct Market chart and spawning the KICK-ASS movie that opened at No.1 at the box office. 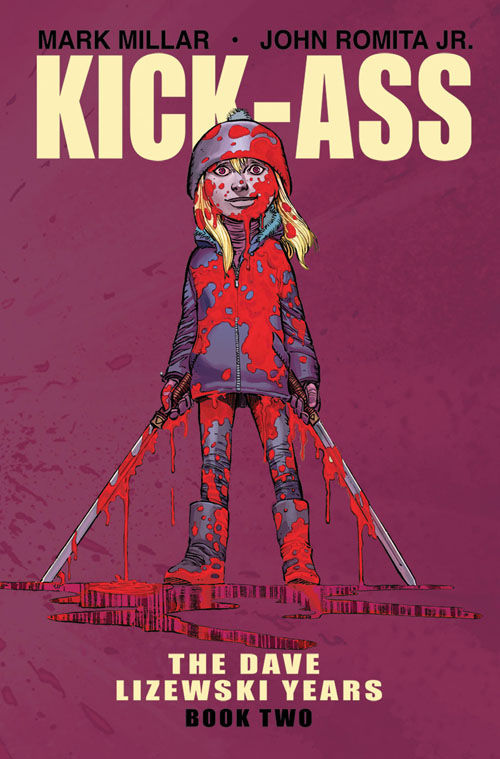 To celebrate the launch of the NEW KICK-ASS series, all four volumes of KICK-ASS: THE DAVE LIZEWSKI YEARS are being released through Image Comics. Relive what happens when Dave Lizewski asks himself “How come nobody’s ever become a superhero before?” and makes his teenage superhero daydreams an ass-kicking reality. 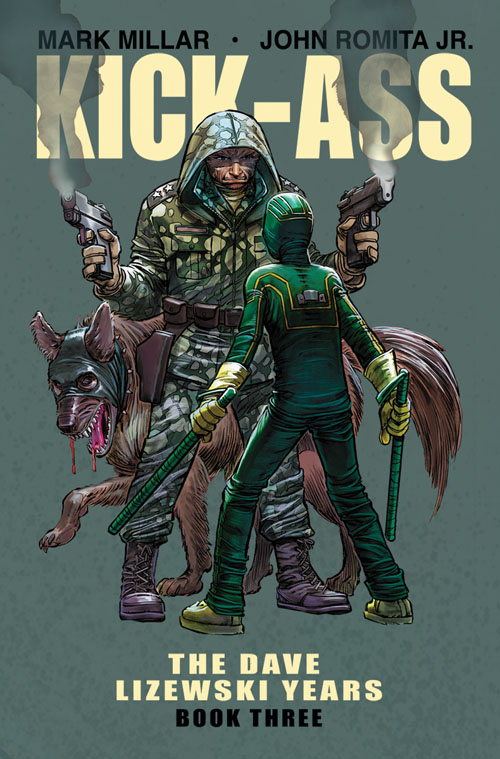 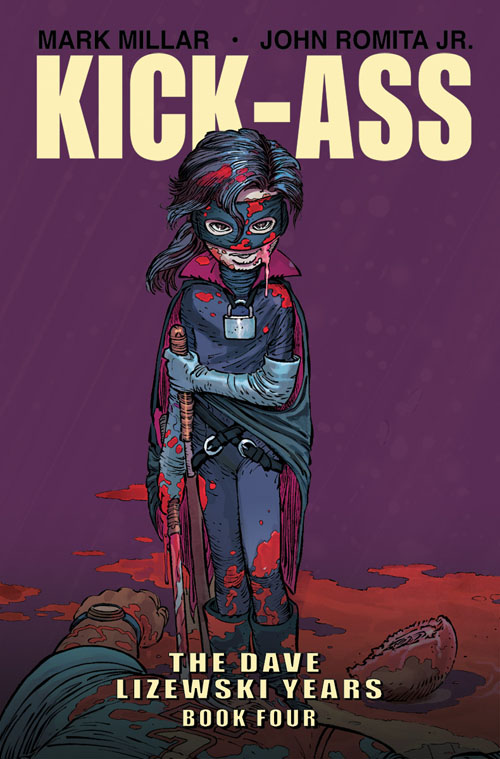 “Kick-Ass is the biggest thing I’ve ever had my name on. It just went crazy, and I loved writing these four books. Launching the new Kick-Ass and Hit-Girl monthlies from Image is incredibly exciting for me, and it makes absolute sense to have remastered editions of the original graphic novels out from Image too, all tweaked and reworked inside with brand-new covers. I can’t wait for these, and I bloody wrote the things.” 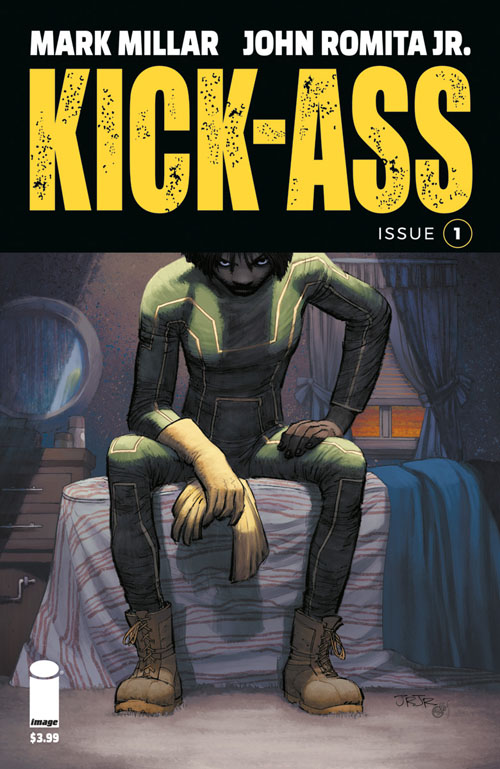 KICK-ASS trade paperbacks will be available in comic shops on Wednesday, February 14th.

The new KICK-ASS #1 will be available on Wednesday, February 14th.

HIT-GIRL #1 will be available on Wednesday, February 21.