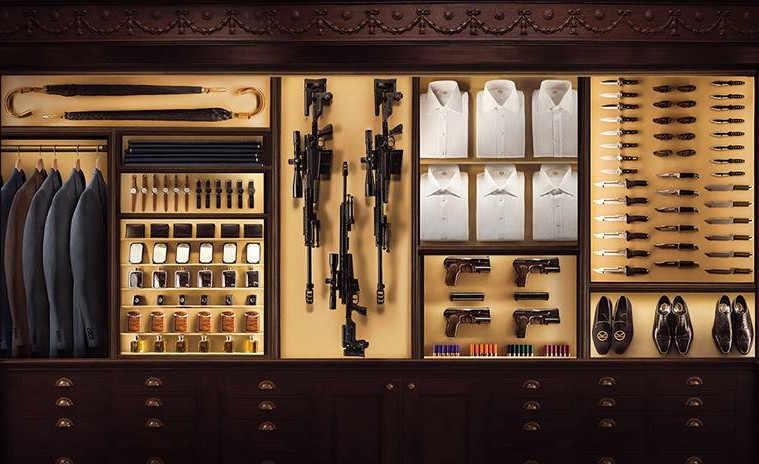 Check Out These 4 Clips From KINGSMAN: THE SECRET SERVICE

In honor of #ChooseYourWeapon month here at Action A Go Go, we give you this “Weapons Cache” clip and three other snippets from Kingsman: The Secret Service.

A veteran secret agent takes a young upstart under his wing.

Source: Fox | Action A Go Go on Twitter and Instagram | Be sure to leave your thoughts in the comments section!