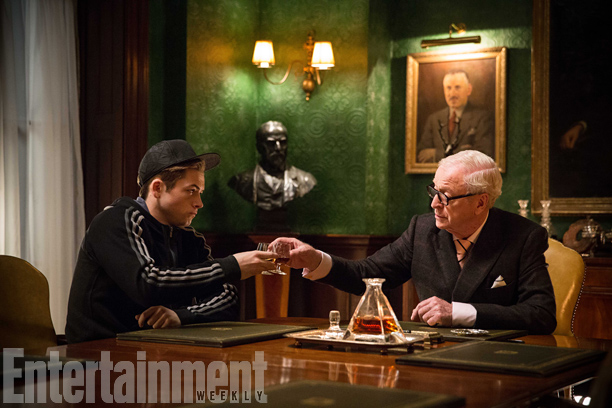 Unfortunately, director Matthew Vaughn (Kick Ass, Layer Cake)  got shoved aside for both “Star Wars 7” and X-Men: Days of Future Past. But that’s okay, because his particular sensibilities equals WIN no matter what project he’s on.

Case in point: Vaughn re-teams with screenwriter Jane Goldman (X-Men: First Class) and comic scribe Mark Millar (Wanted) to bring us another totally unique comic book adaptation. If you were a fan of the first Kick Ass (guilty!)  then you’ll definitely love this…