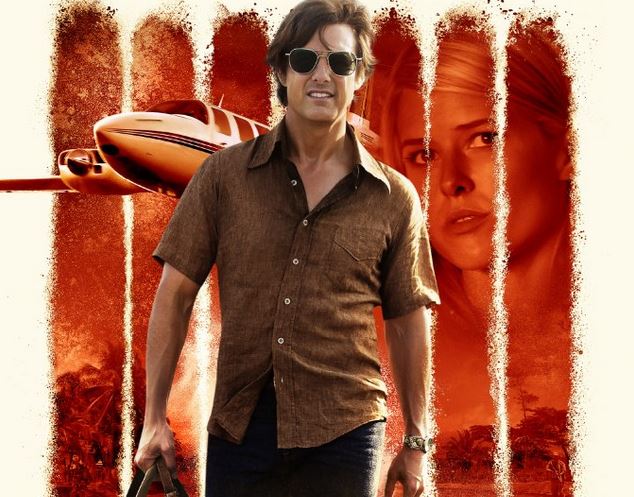 TOM CRUISE IS COKED UP AT HIGH-ALTITUDES IN ‘AMERICAN MADE’

This one comes from director Doug Liman, the director of MR. AND MRS. SMITH and the BOURNE IDENTITY. He also previously teamed up with Tom Cruise on another film. A little something called EDGE OF TOMORROW…!

Needless to say, we’re all about a crime film with these two attached. Even better: The trailer looks like one is going to be up to WOLF OF WALL STREET-levels of drug-fueled hilarity.