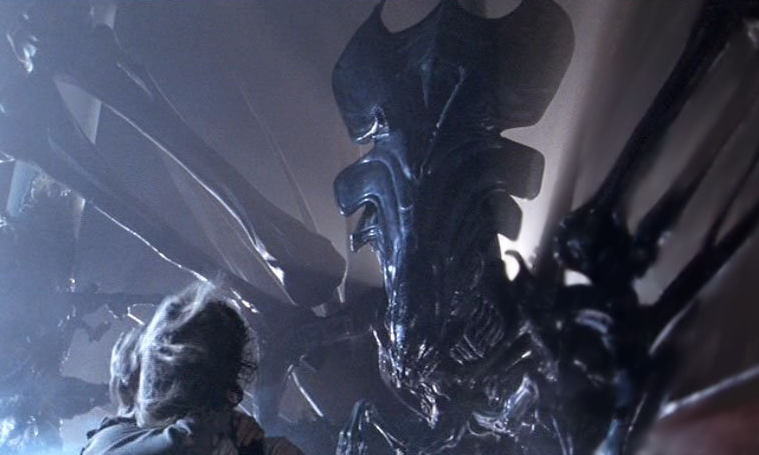 Katherine Waterson will star in Ridley Scott’s upcoming movie ALIEN: Covenant. This will be a big score for Waterson, who has been gaining notoriety after solid performances in Inherant Vice (2014) and Steve Jobs (2015). 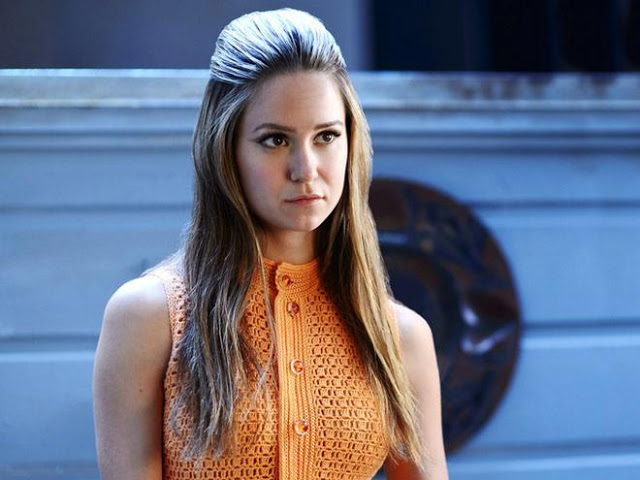 In case you have not been following, there has been some drama behind the scenes with this project in general. This movie is going to be a sequel to Prometheus (2012), the very pretty but flawed movie that explains the origins of everyone’s favorite space creature, the Xenomorph. Niel Blomkamp was supposed to create another ALIEN movie as well starring Sigourney Weaver but it looks like Scott (who directed the original ALIEN (1979) film and Prometheus) pulled some power moves to get that movie on hiatus while he works on ALIEN: Covenant.

Waterson’s casting as “the lead” in the movie is a bit weird considering that Noomi Rapace, who starred in Prometheus, is returning for another go round. Of course these movies thrive on strong ensemble casts, but it does raise some questions about where this story will go considering the last one featured Rapace’s character and android flying off in an alien spaceship alone.

Regardless, this is going to be an interesting project to follow.