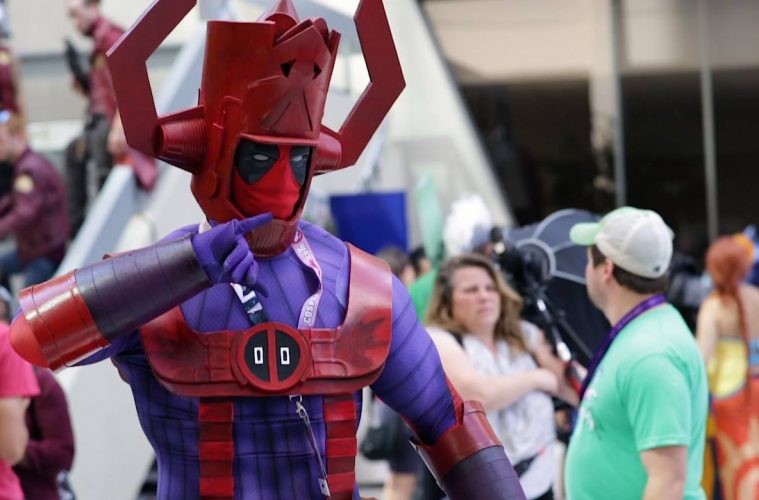 COSPLAYERS: THE REAL HEROES OF 2016 HELPED US LOOK ON THE BRIGHT SIDE

According to our Twitter feed, 2016 may go down as the least likable 12 months of any year or decade (apologies to The Fall of Rome and The Great Depression). It’s times like these that we need heroes — the colorful beacons of hope, truth, and justice — to brighten our bleak perspective, and Blake Faucette over at Distractotron managed to find them throughout the year. 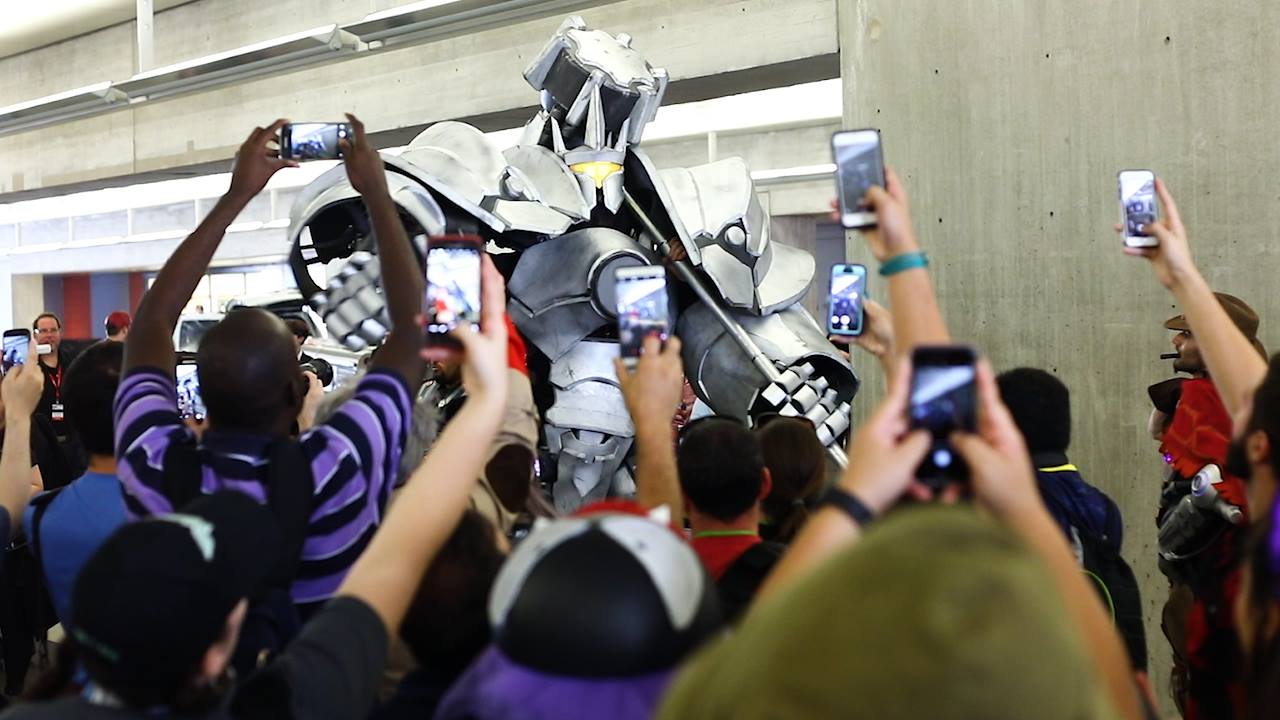 We’re talking about cosplayers, of course. The talented seamstress, engineers, and imagineers who go out of their way to embody the sentinels of liberty that we all know and love. Distractotron has put together a compilation video (below) of his comic convention travels. In the process, he’s documented an array of heroes (okay, and some villains) who at least put a smile on a few convention-goers faces during the 2016 rough patch.

Here’s our year-end compilation of some of the awesome cosplay, collectibles and video games we saw at the events we attended this year. Enjoy!

Shot and Chopped by Blake Faucette.

Here’s to you cosplayers: Thanks for strapping on your boots, lacing up your spandex, putting on those helmets, and injecting some color into a year that many of us would like to forget.