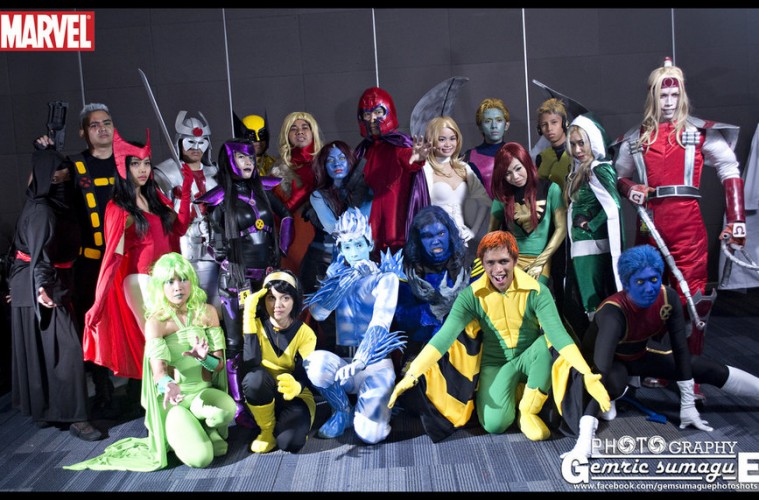 In the review I wrote for X-Men: Days of Future Past and I rated it alongside X-Men United as the best of the series. I stand by that review, but my take on the X-Men series is that they’ve been good action films. They’re more action than anything that comprises the fundamental themes of the X-Universe and its characters. Comparatively speaking, Marvel’s The Avengers had a team dynamic in which every member shined and had an astounding balance of action and character study (especially the dialogue between Tony Stark and Bruce Banner). It wowed me in a way where even the small scenes were memorable (like that S.H.I.E.L.D. agent playing Galaga).

X-Men films haven’t done that. But this video below is something I had to share. It got me more excited than any of the films. Anyone who read X-books in the 80’s-90’s will appreciate this: