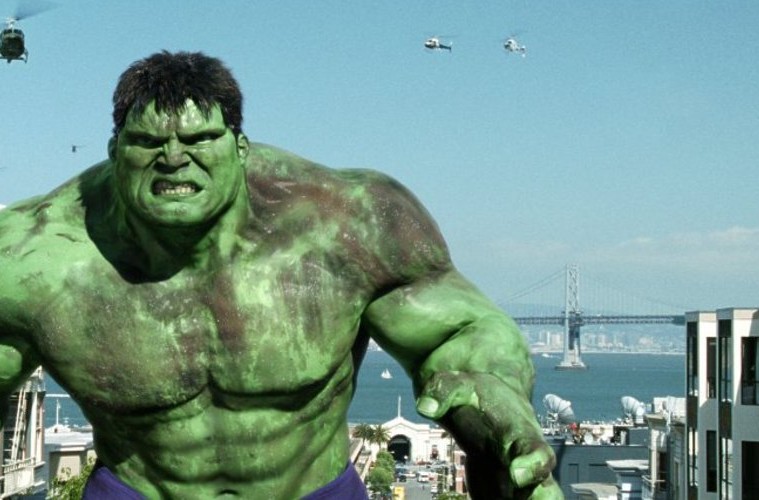 Eric Bana and Ang Lee’s Hulk wasn’t the film we expected, but maybe that was for the best.

I remember seeing 2003’s Hulk in theaters. As a film nerd and a comic fan who zeroed in on both Bill Bixby and Peter David’s equally tormented interpretations of The Incredible Hulk, the idea of Ang Lee making a thoughtful film about the Jade Giant seemed like a perfect fit. I was convinced that Lee was going to bring his artistic dissection of character (like he did in The Ice Storm) and fuse it with the balletic violence of Crouching Tiger, Hidden Dragon.

It made absolute sense in my head. I thought I wanted it. I practically made a day out of going to go see it.

As we all now know, Hulk (starring Eric Bana as the main character) was a a bit of a head-scratcher. Some fans hated it, critics applauded it simply by default, and I was left disappointed yet still strangely mesmerized by it.

Over at Dissolve, writer Keith Phipps seems to be coming from the same critical head-space that I am on the subject. He describes the film as a still “worth exploring,” and I totally agree. It’s an intriguing deconstruction of the superhero genre that is as much at conflict with itself as Dr. Banner is with his monstrous alter ego.

Despite its reputation as a botch, Lee’s is a fascinating film, albeit a frustrating one as notable for what it was attempting as what it accomplished. If nothing else, it’s a strange film, one that withholds its titular hero until the 40-minute mark and ends with a fight scene that borders on abstraction.

You can read Phipps entire article by clicking on the Hulk below. 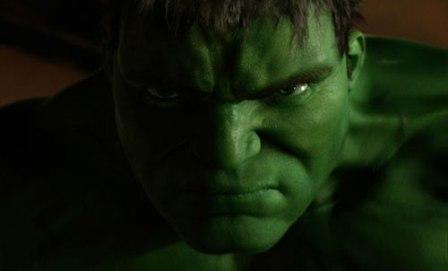 Source: Dissolve | Action A Go Go on Twitter and Instagram |Be sure to leave your thoughts in the comments section!