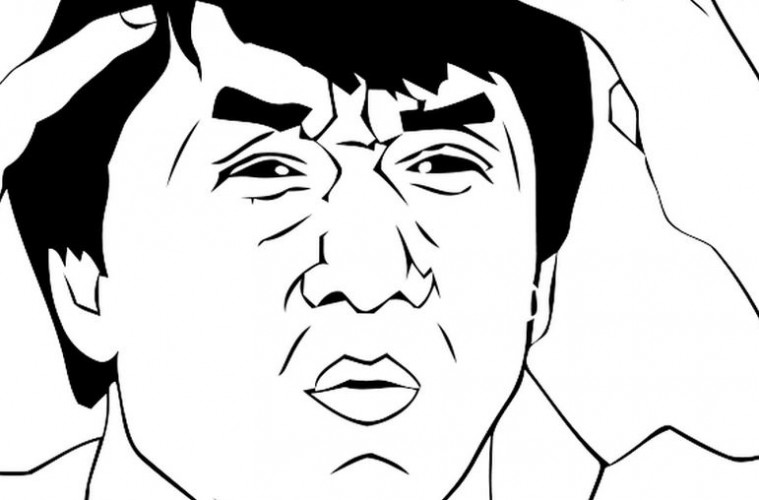 It is really difficult for me to enjoy most modern action films. With a few rare exceptions, an overwhelming amount of American directors seem disinterested in creating clear, impactful sequences. There are plenty of examples of U.S.  filmmakers that get it (The Russo Brothers, Gareth Evans, Justin Lin) but they are overtaken by the number of directors that don’t (looking at you, Christopher Nolan).

In the following clip, Every Frame A Painting breaks down what makes an action director great. Best of all, they use martial arts legend Jackie Chan as the prime example of what to do when choreographing and editing a fight.

Source: Every Frame A Painting