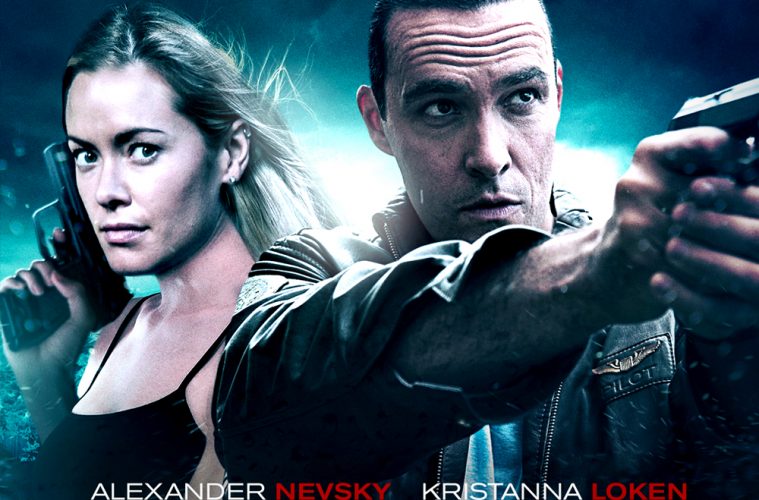 Plot Synopsis: A Russian Police Major (Alexander Nevsky) is enlisted by the LAPD to help solve a series of gruesome murders perpetrated against young women by a sadistic sociopathic killer on the mean streets of Hollywood.

Black Rose is basically a bargain-bin mash up of Red Heat and The Black Dahlia, a film you’ve seen plenty of times before and maybe didn’t love the first time around.

A serial killer is stalking Russian girls in Hollywood. His calling card, besides slicing up faces with a scalpel, is a black rose left between the victim’s teeth. The LAPD is having trouble getting the Russian community to talk so Captain Dalano (Robert Davi) requests a Police Major from Moscow to help with the investigation.

Why not team up with another American police department? Red Heat took care of the implausibility of American and Russian detectives teaming up by making the crime an international incident. I’m no policeman, but a series of murders isolated to one city, hardly seems like something they’d pull an International collaboration over. 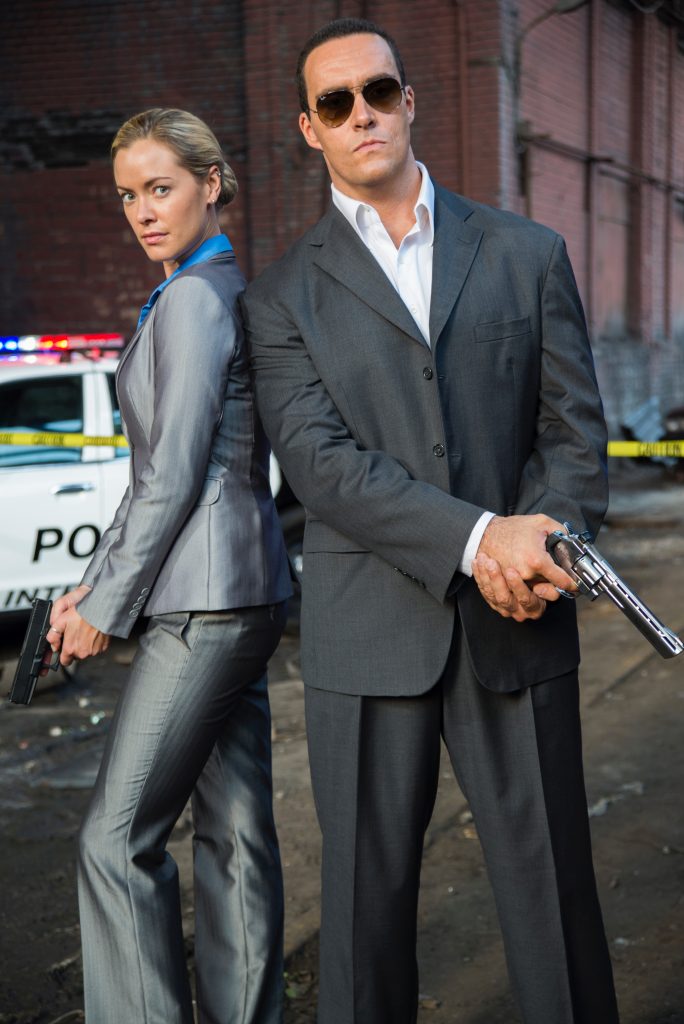 For a short runtime (78 minutes without credits), the movie takes too long to introduce us to the main characters Vladimir Kazatov (Alexander Nevsky, around 10 minutes) and Emily Smith (Kristanna Loken, around 30 minutes), but the biggest problem here is the lack of conflict between Kazatov and the Americans.

Buddy cop movies work because two wildly different personalities are forced to work together and by the end become friends. In Black Rose, everyone starts out liking the Major; by the end, they still like him.

Don’t get me wrong, it has some nice moments all of which come from Nevsky, who was also the film’s director. Major Kazatov is the hulking alpha male you remember from the 80s. A cop who doesn’t play by the rules, cooly out-crazies the bad guys, and when handed a standard issue Glock 9mm, smirkingly asks, “Excuse me, but do you have something bigger?”

Nevsky is a body-builder in real life, but the movie never shows off his strength. The cop-who-doesn’t-play-by-the-rules clichés quickly give way to a paint-by-numbers-serial-killer plot once he arrives in California and from there Black Rose sort of meanders to a plot twist you can see coming from a mile off.

It suffers many of the pitfalls that the indie, made for VOD market is plagued with: a incoherent script, poorly staged scenes, and uneven acting. I wish Nevsky luck with his next project because I think if Black Rose was strictly an action film it could have been fun, but all the cop drama bits were just too tired to feel engaging.

In summary, I didn’t hate it, but I wouldn’t recommend it either.