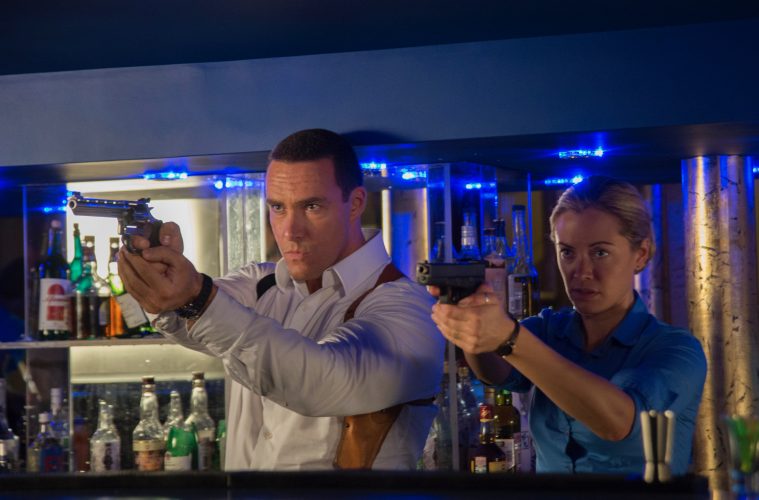 “We’re excited to bring this action-filled thriller to the big screen,” said Alson.  “The film leads audiences to many twists and turns, sending them on a thrilling ride.”

A Russian Police Major (Alexander Nevsky) is enlisted by the LAPD to help solve a series of gruesome murders perpetrated against young women by a sadistic sociopathic killer on the mean streets of Hollywood.

Alexander Nevsky is a former Mr. Universe and an established movie star in Russia. He is based in Los Angeles and his credits include “Moscow Heat,” “Undisputed,” “Treasure Raiders,” “Somewhere” and the upcoming “Maximum Impact.” Nevsky represents Russia as a member of the Hollywood Foreign Press Association.

BLACK ROSE is produced by Nevsky through his production company Hollywood Storm and is executive produced by Sheldon Lettich (Max) and Robert Madrid (Half Past Dead 2).

Alson negotiated the deal on behalf of ITN Distribution along with Alexander Nevsky on behalf of the filmmakers. BLACK ROSE is a theatrical box office hit in Russia/CIS, film’s foreign rights sold to 22 countries already.