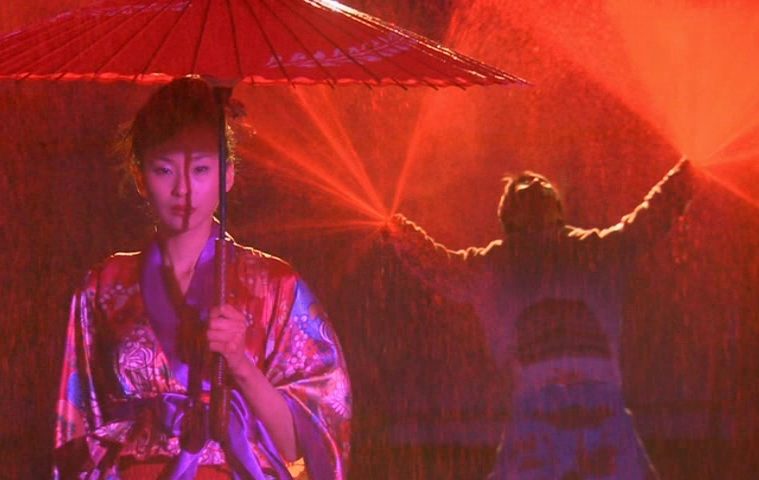 Got Two Weeks? Why Not Make The “Citizen Kane” Of J-Sploitation! 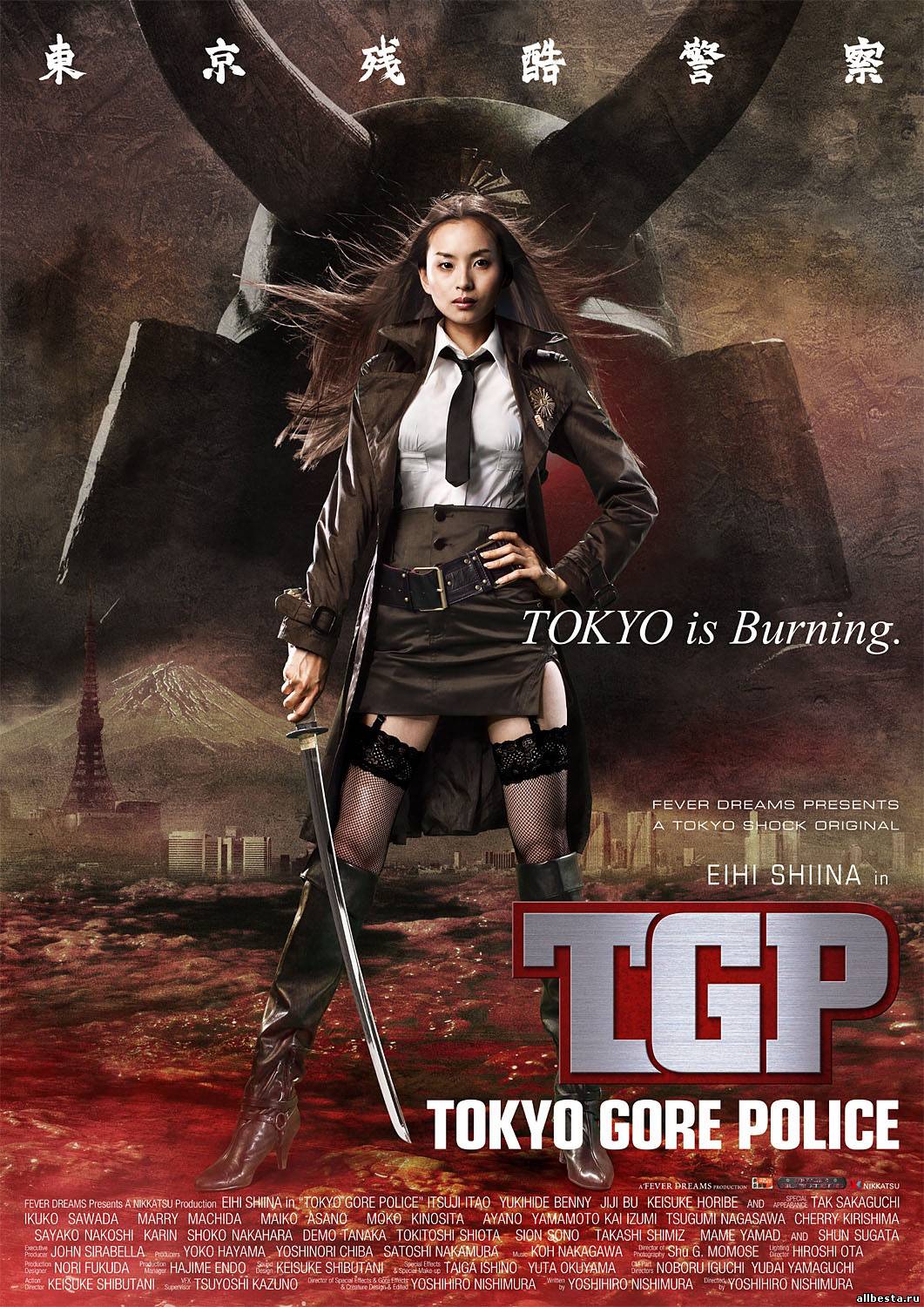 Have you heard of Yoshihiro Nishimura? He’s an amazing Japanese film director, who has been described as “a legendary director and effects artist” and has been credited with establishing a new type of visual film presentation, the “Gore Effect” – like this: 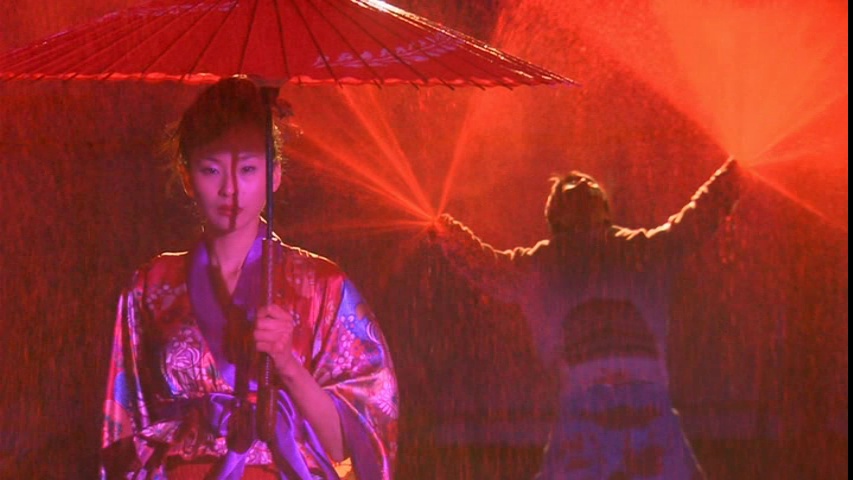 In 2008, Nishimura stunned audiences worldwide with his brilliant film Tokyo Gore Police – what I call the Citizen Kane of the Japanese Exploitation genre…here is the plot: 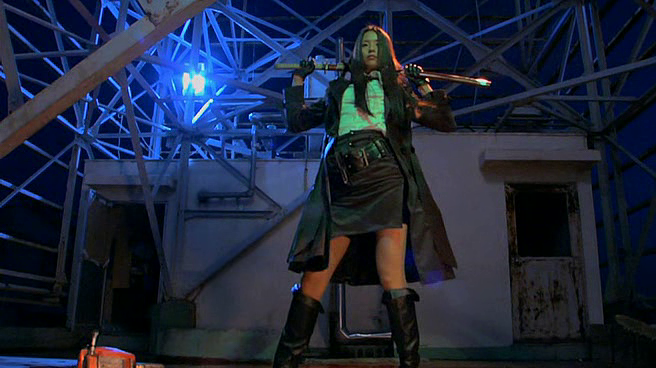 In Tokyo’s future, where the police have been privatized and bitter self-mutilation is so casual that advertising is often specially geared to the “cutter” demographic, samurai-sword-wielding Ruka is on a mission to avenge her father’s assassination. 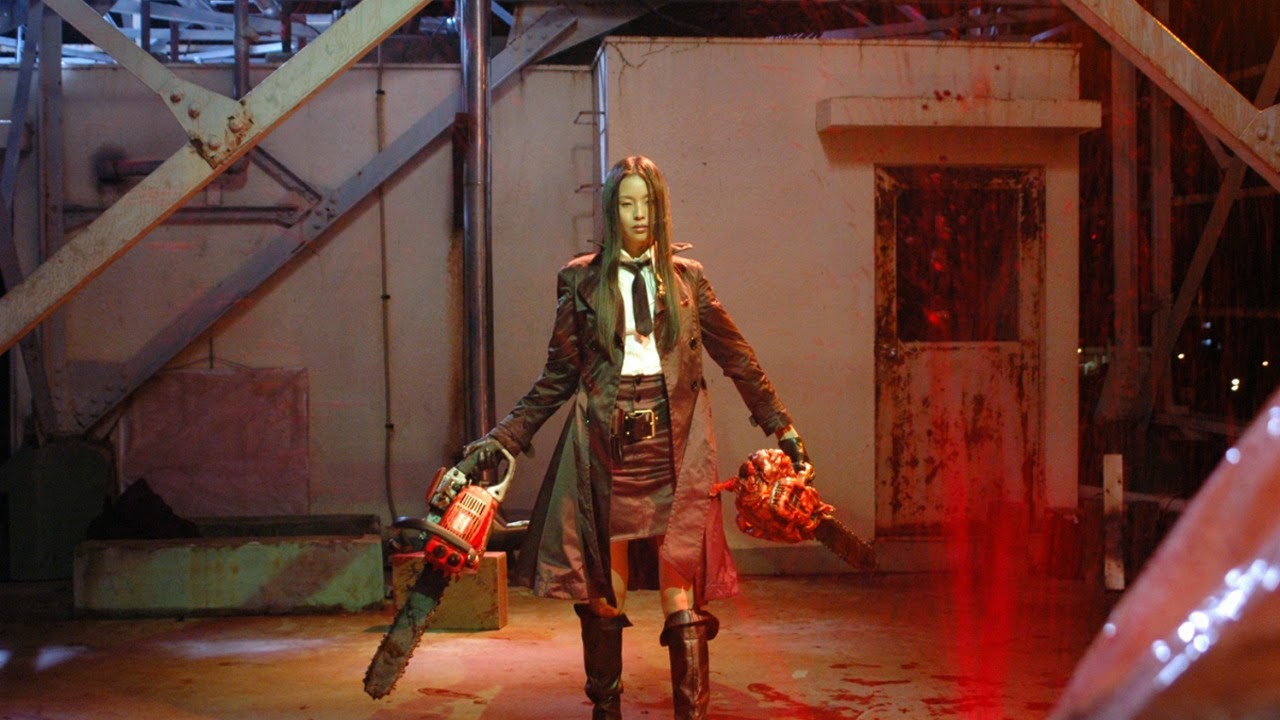 Ruka is a cop from a squad whose mission is to destroy homicidal mutant humans known as “engineers” possessing the ability to transform any injury into a weapon – you want to see one of the amazing examples of that? 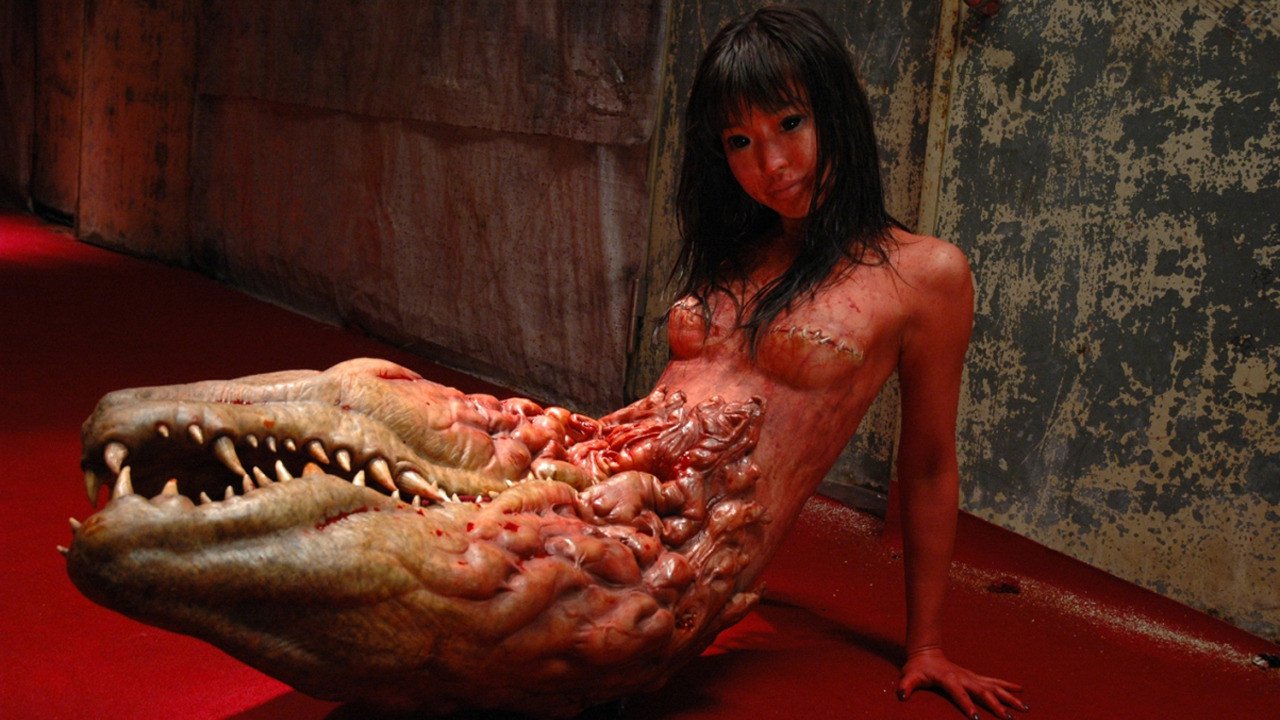 This work is disturbing and visionary – and what is amazing is that Tokyo Gore Police was filmed in just two weeks, but you’d never know by the insane level of special effects work done.

This is a powerful, creative and yes, disturbing movie – from a master who went on to make the incredible Helldriver among other films.

Check out the trailer and prepare to be blown away!