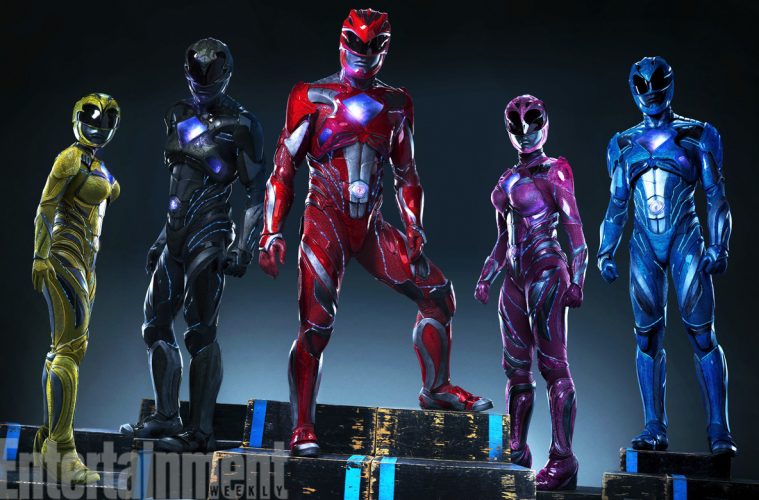 Entertainment Weekly has been getting all the Power Rangers scoops so far, and their latest is the costumes themselves. Check them out: 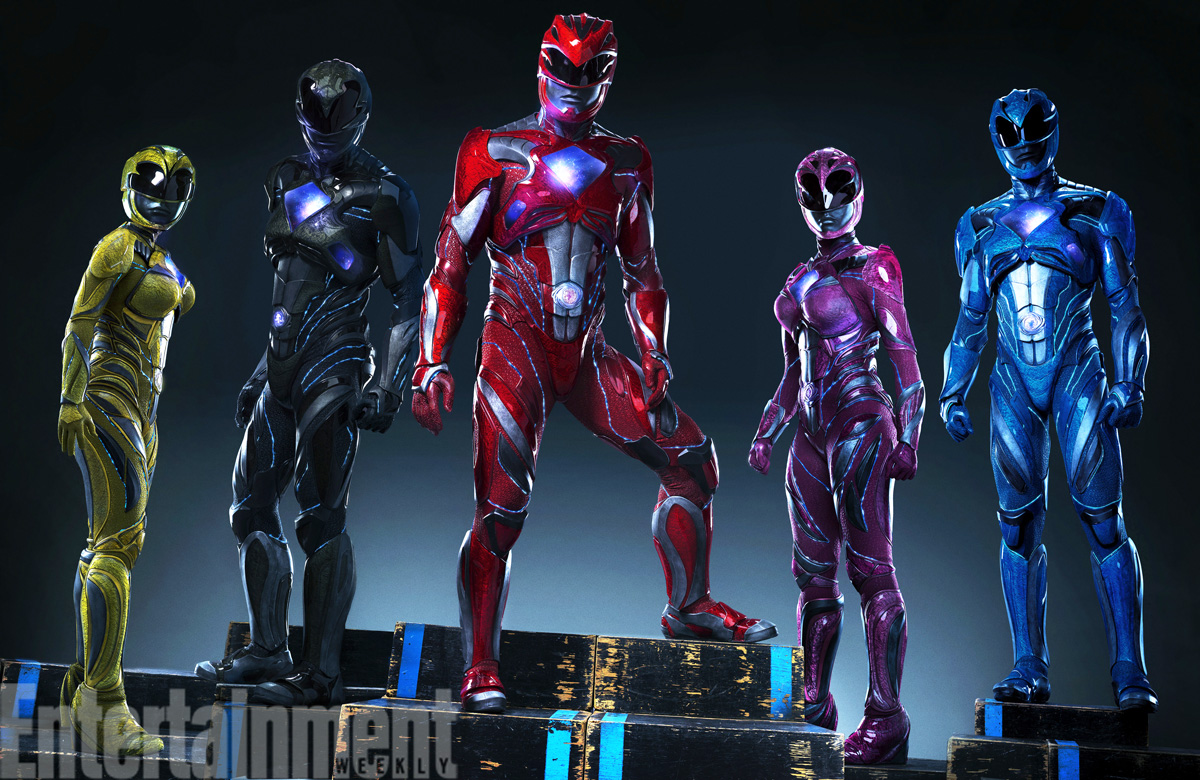 For context, here are the original costumes: 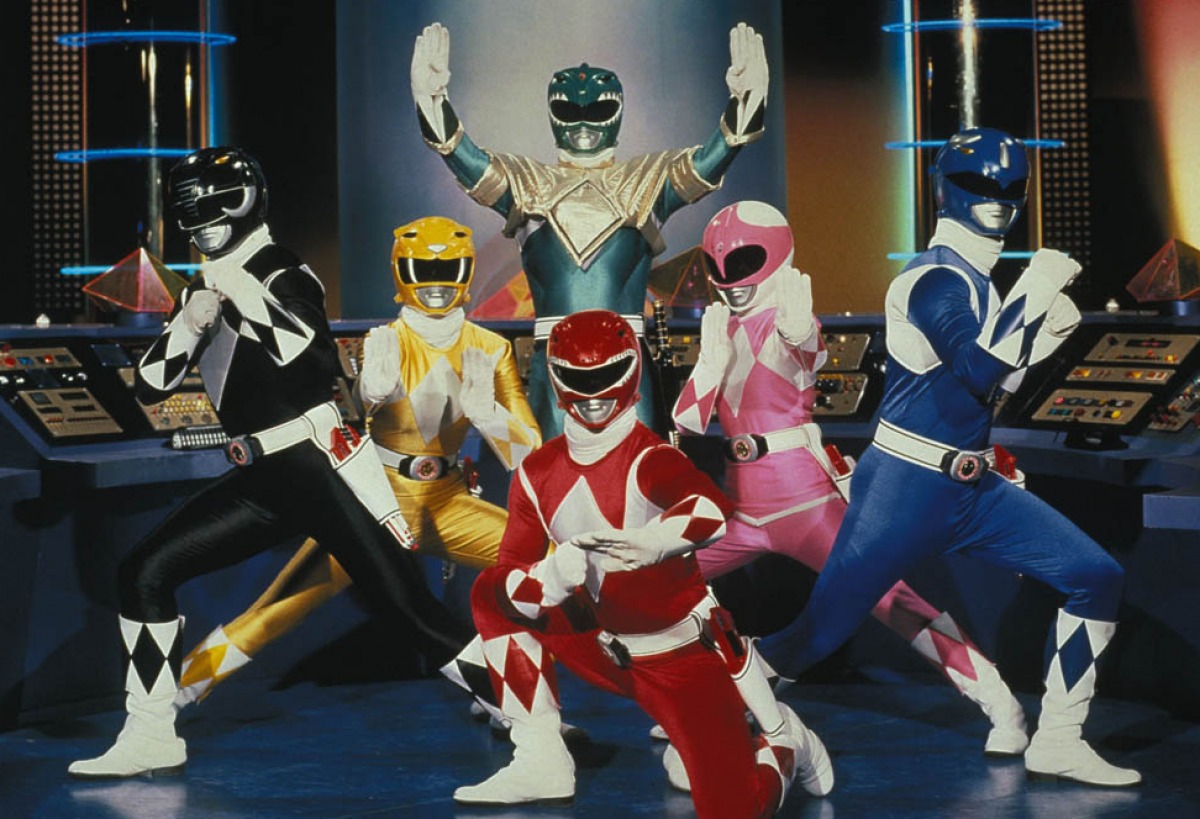 “It’s tricky finding a new language for a superhero costume. Ours is an alien costume that grows on them, that’s not man-made. You can’t win everyone over, but we are trying to appeal to a more mature audience and gain new fans.”

Of course it’s old school fans like me they are scared of pissing off, and right from the jump I have to say I see too many “hard angles” in there for my taste, but besides that it looks all right.