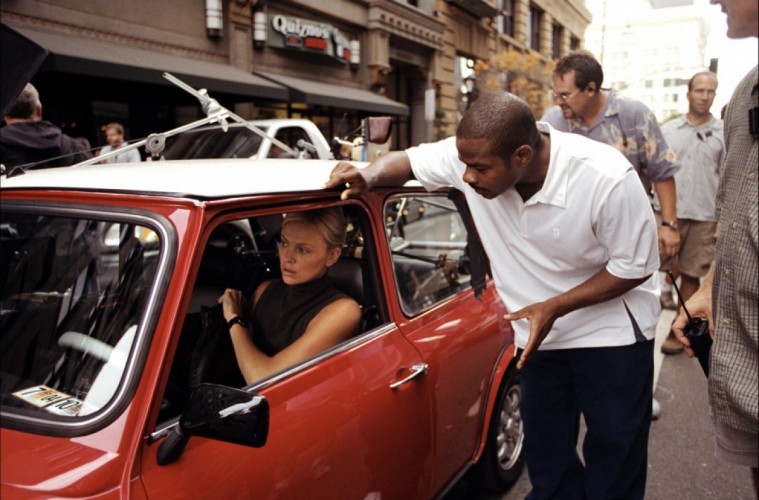 Apparently Ms. Charlize Theron is not done kicking ass and taking names. According to Deadline, after making the rounds in Mad Max: Fury Road and reprising her role as Ravenna in the Huntsman franchise (who knew that was going to be a thing?), Theron will be joining Vin Diesel’s collection of hooligans in the tentatively titled “Fast 8.”

This will mark Theron reuniting with director F. Gary Gray, who she worked with on The Italian Job remake. While the Fast and Furious films are not art house fare it is hard to deny their over the top appeal, and Theron being a part of this go-round will definitely spice things up. After all, everyone loved seeing her behind the wheel of the war rig. Who doesn’t want to see her behind the wheel of some other monster machine?

In case you can’t wait for Fast 8 to be released, you can check Theron out in The Huntsman: Winter’s War on April 22nd.