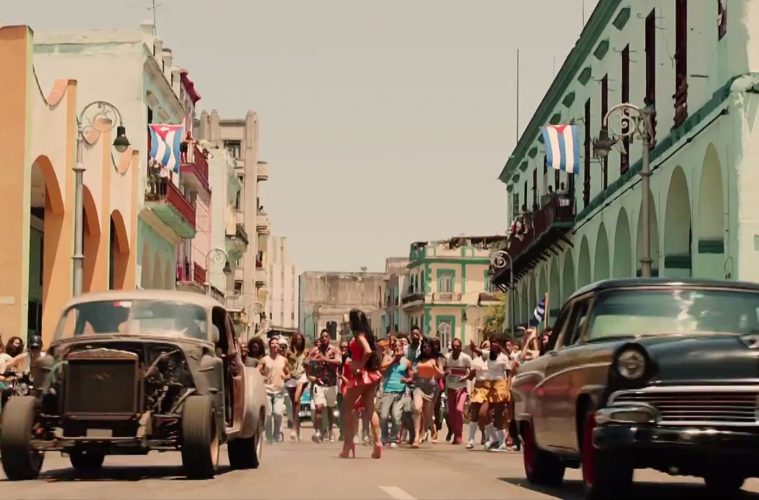 CHECK OUT THIS HAVANAH CAR CHASE FROM ‘FATE OF THE FURIOUS’ 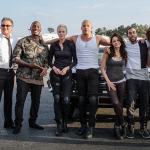 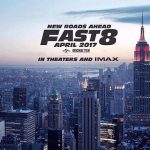 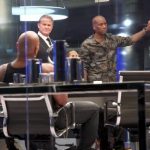 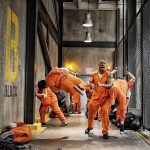