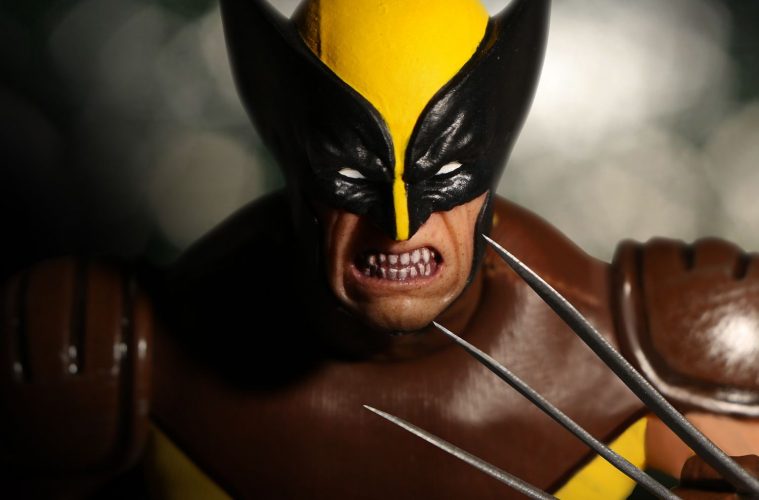 Here at Action A Go Go, we’re fans of Mezco’s One: 12 Collective‘s highly detailed action figures. Especially since those figures feature some of the greatest action heroes of film and comics. Now, the folks who gave us Old Man Logan are adding another fan-favorite take on Wolverine to the mix! 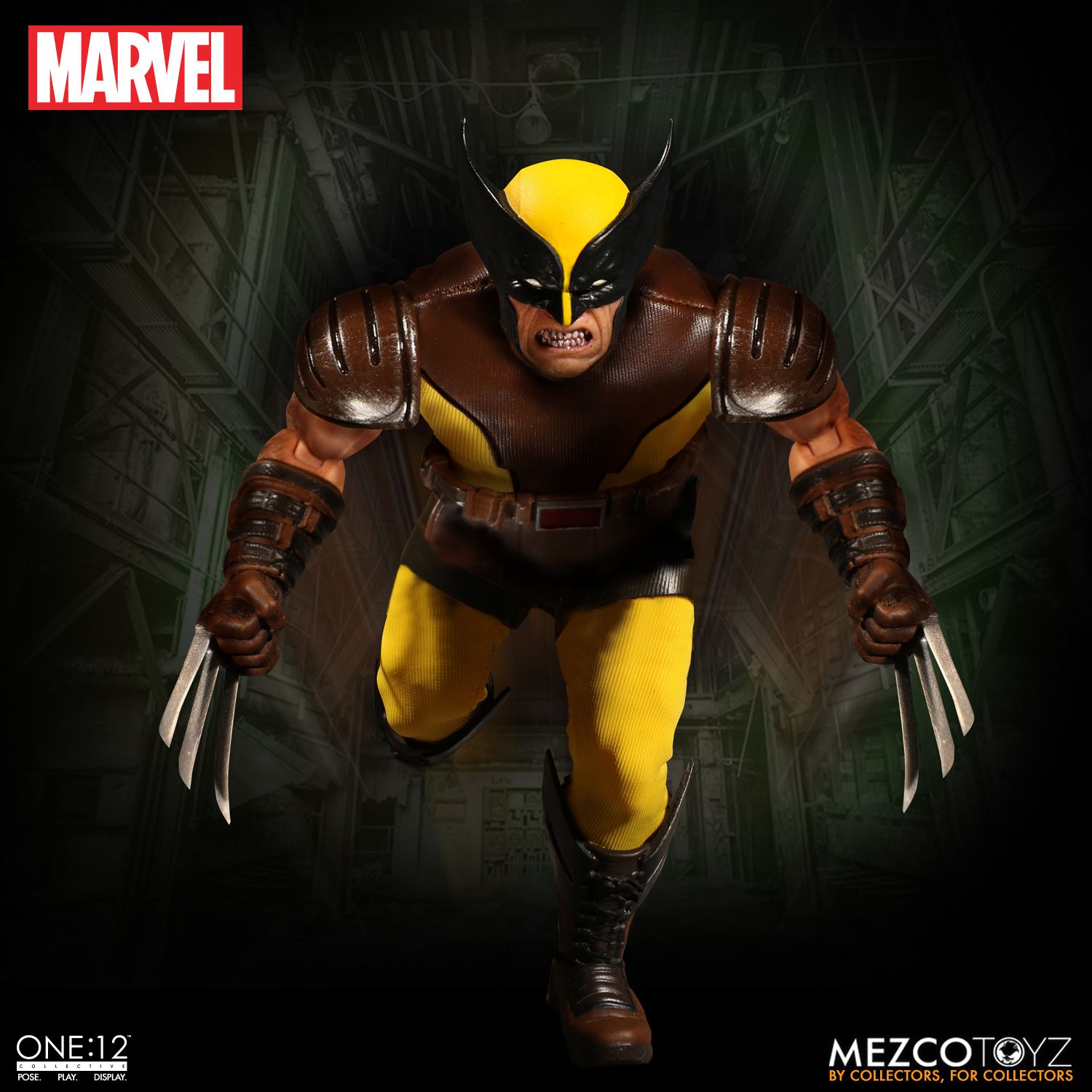 With a shadowy past the X-Men member known as Wolverine was a soldier, mercenary and part of the mysterious Weapon X program. His mutant abilities consist of animal-keen senses, enhanced physical capabilities, powerful regenerative ability known as a healing factor, and six retractable bone claws in his hands. The bone claws and his skeleton were infused with a nearly indestructible Adamantium compound to make him even more formidable while part of the Weapon X program. 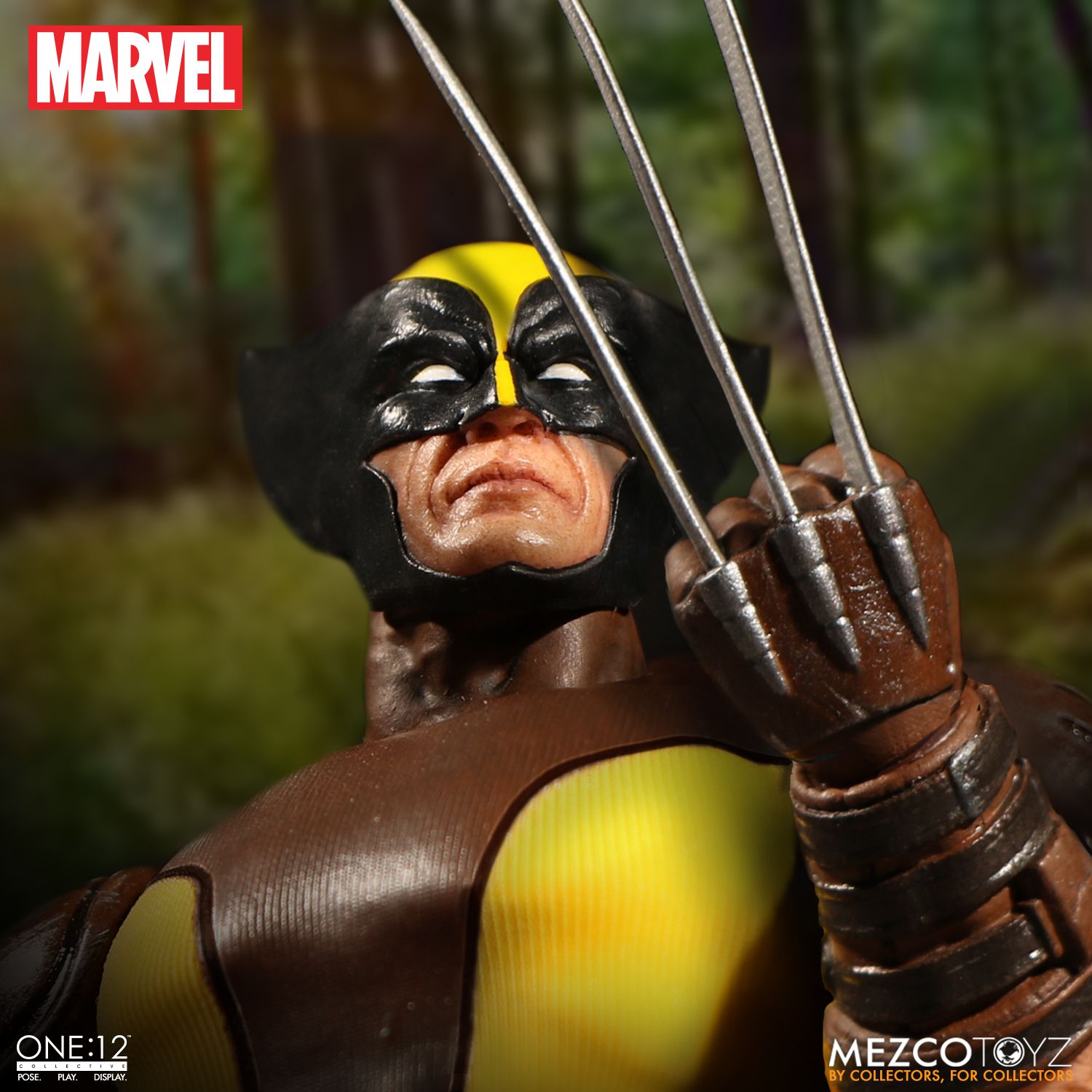 The Wolverine One:12 Collective figure features: 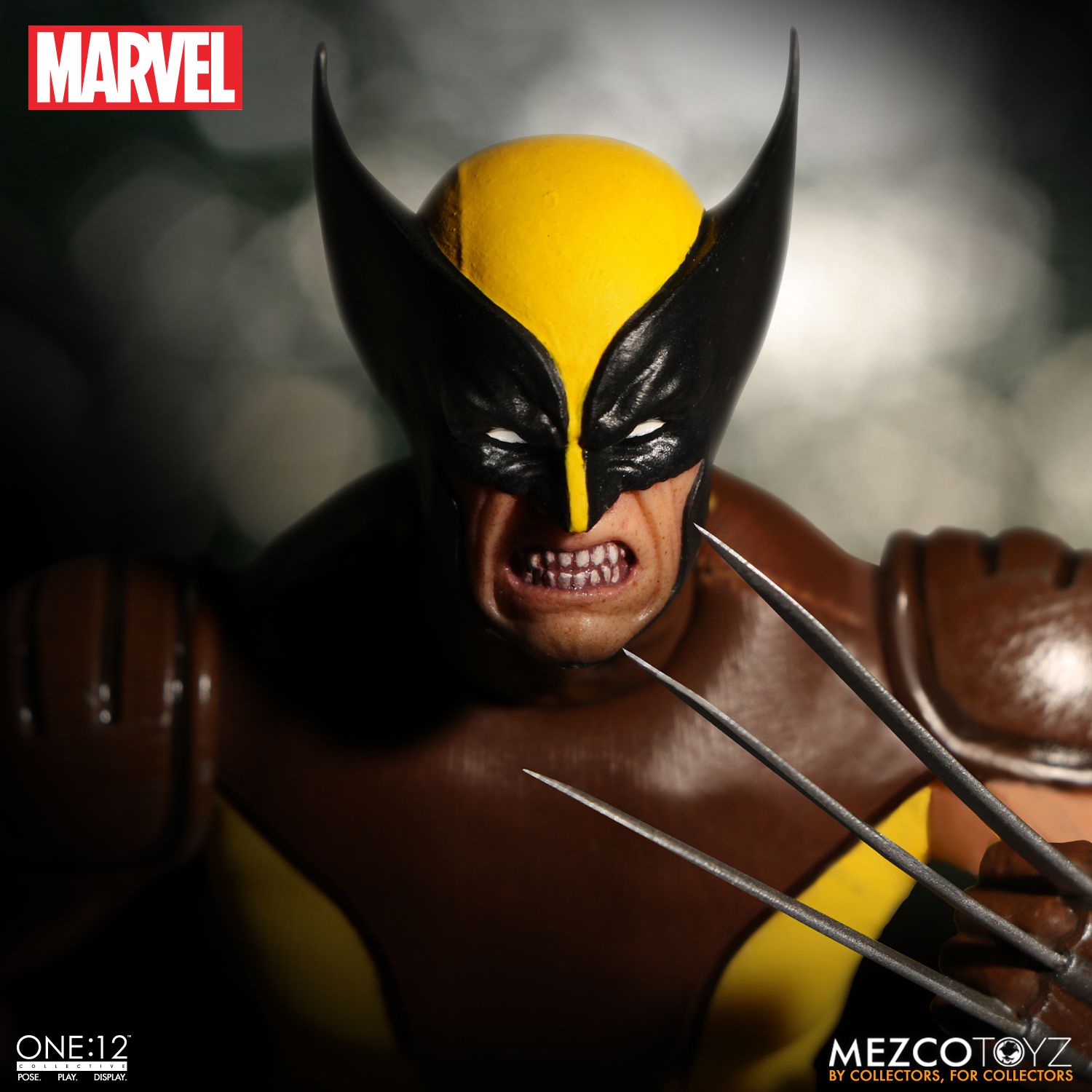 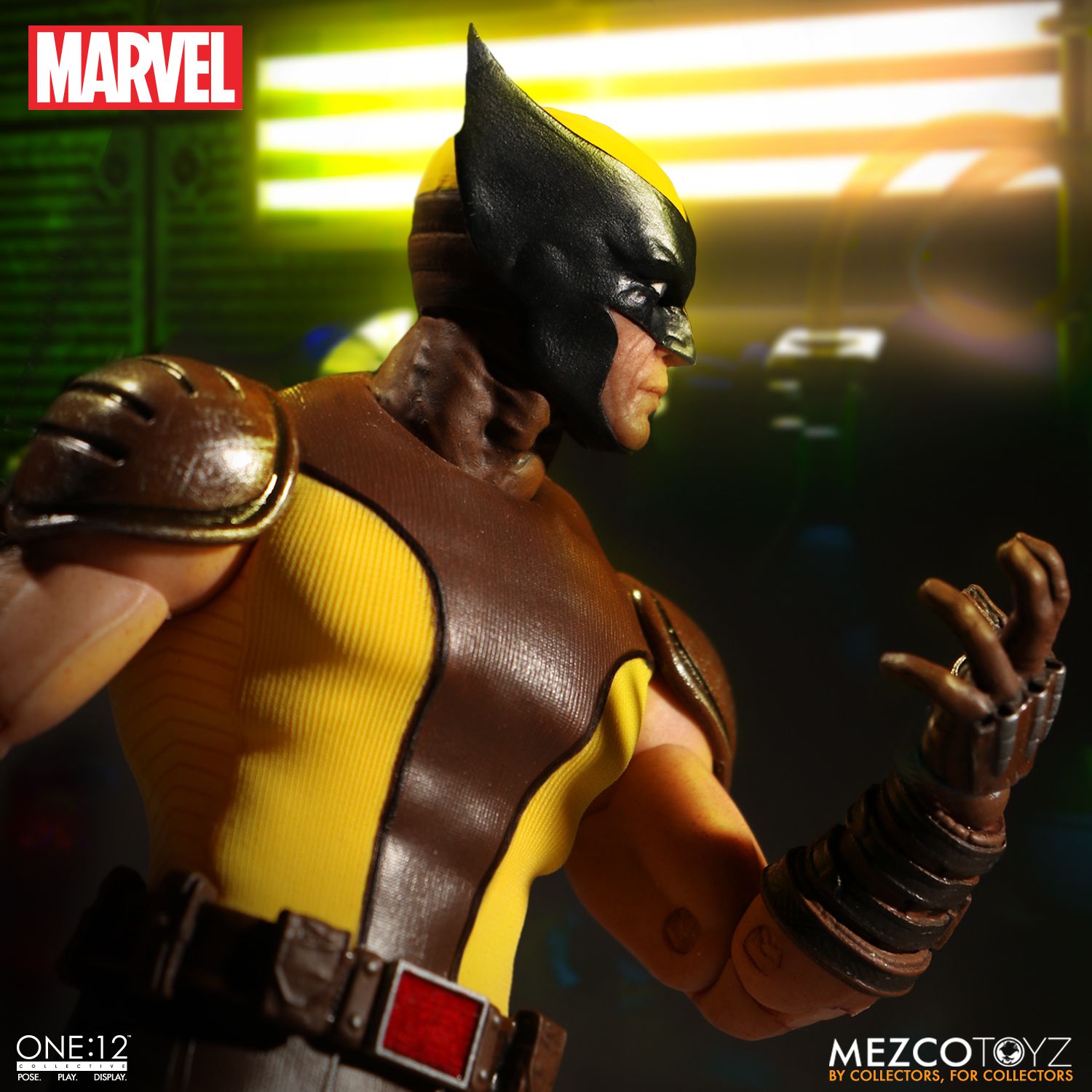 Each One:12 Collective Wolverine figure is packaged in a deluxe, collector friendly box, designed with collectors in mind there are no twist ties for easy in and out of package display.

As of this posting, there is no concrete ship date outside of the promise of a 2017 delivery. But don’t let that stop you. Head over to Mezco and preorder today.