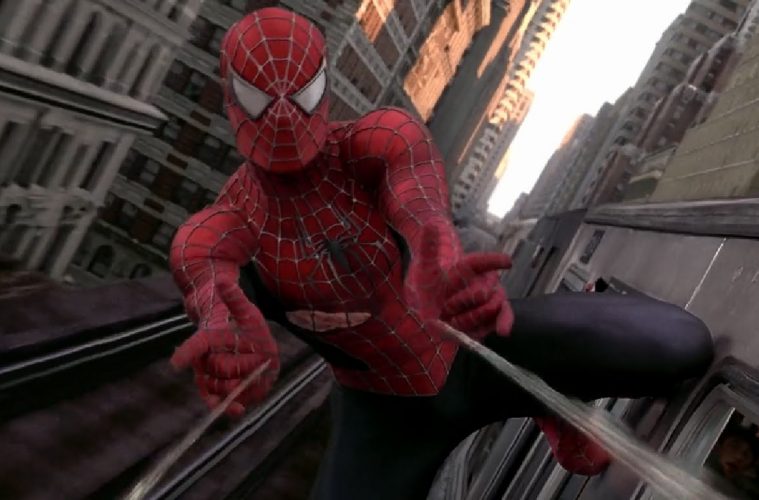 In lieu of Sony’s reveal of the second Spider-Man: Homecoming trailer, I figured it was time to revisit what many consider to be the best Spider-Man film to date: Spider-Man 2.

Released in 2004 to overwhelmingly positive critical acclaim and a monstrous box office take, Spider-Man 2 may seem dated when compared to the superhero films of today. But where the film still stands out the most is when director Sam Raimi (Evil Dead) is allowed to put his patented lunacy on display. This is obvious during the rip-roaring train battle between Doctor Octopus (played by Alfred Molina) and Spider-Man (Tobey Maguire).

I tend to look at movies as the sum of their parts. And this train sequence is very much the result of a massive production effort. With Sam Raimi at the helm, digital effects artists, actors, stunt people, wardrobe, wire teams, and good ol’ fashioned storytelling, all come together to recreate a pitch-perfect recreation of what the Spider-Man comics have done with action for years. This is a multi-faceted onscreen moment that takes vision and a clear understanding of the source material to deliver one of the best superhero action sequences on film.

Oh. And as an added bonus: The following version of this showdown comes to us courtesy of the “Spider-Man 2.1 Extended Edition” DVD. A version that is only available through secondary markets.