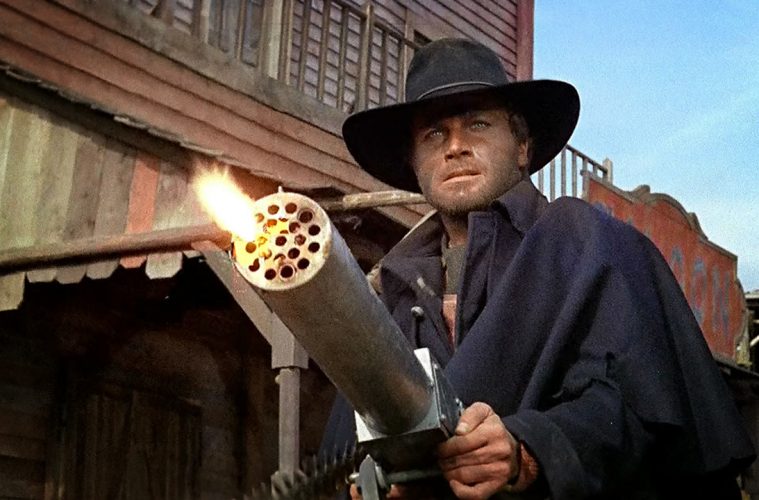 If you haven’t heard by now, apparently Django is returning. In a slightly surprising turn of events, director John Sayles (Brother From Another Planet) has been rumored to be working on the screenplay for “Django Lives”, which he will also direct. Even wilder is that the story will have actor Franco Nero reprising his role.

For those of you not familiar, in 1966, Franco Nero ignited the big screen as the title character in Django. With director Sergio Corbucci at the helm, Nero’s somber drifter gained a cult following, resulting in numerous imitators. Most notably, Takashi Miike’s Sukiyaki Western Django in 2007 and Quentin Tarantino’s Django Unchained in 2012.

But Django’s name wasn’t the only thing that inspired filmmakers. His mysterious coffin also received quite a few nods. Especially in Japanese entertainment. From video games such as Gungrave to anime series like Cowboy Bebop and Trigun — elements of Django have extended far beyond Italy and the spaghetti western genre.

But what’s in the coffin? That’s the question. Early in the original 1966 film, Django is seen dragging around a featureless, wooden funerary box. Onlookers certainly take note — in some instances viewing him as some sort symbolic bringer of death. During what has to be one of the movie’s many highlights, a squad of Klansmen soon discover that that coffin isn’t just a symbol.