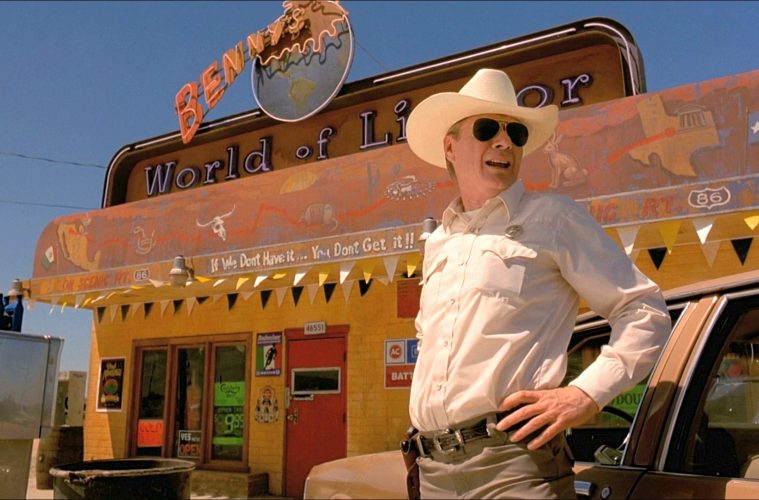 If you’ve been following Action A Go Go for any extended period of time then you’re no doubt aware of the fact that we love FROM DUSK TILL DAWN. Since the site’s launch, I alone have written probably too many articles about Quentin Tarantino and Robert Rodriguez’s 1996 vampire/getaway film.

Yesterday, actor Michael Parks’ prolific career came to its conclusion. The 77-year-old old actor passed away from causes not disclosed. 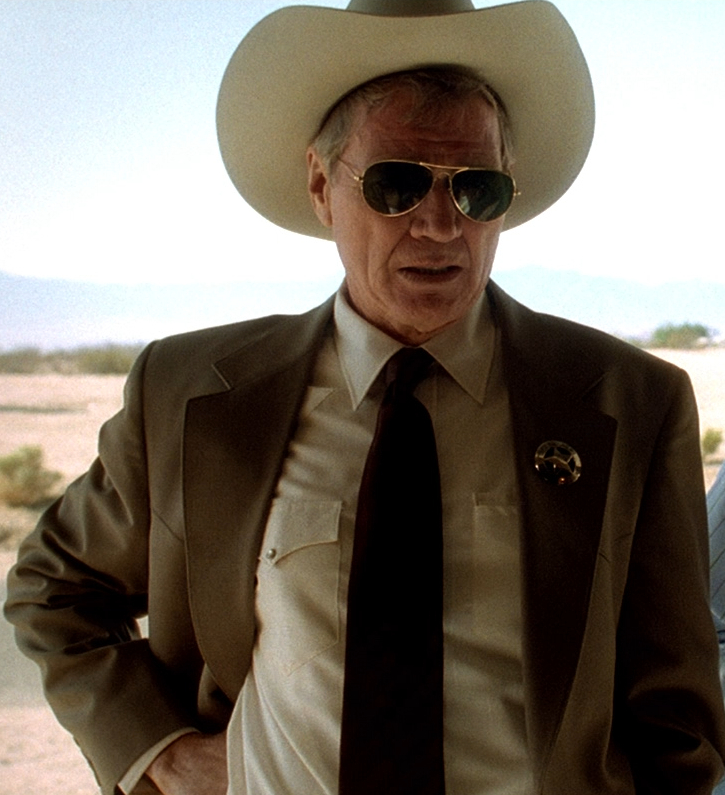 Parks filmography spans 57 years. Starting on television and then motion pictures. His’ track record is so extensive that he’s been attached to several major filmmakers across several decades. His list of collaborators includes David Lynch (during TWIN PEAKS), Alfred Hitchock (with ALFRED HITCHCOCK PRESENTS), Kevin Smith (RED STATE), and Ben Affleck (ARGO). But for an entire generation of movie nerds — specifically Generation X — Parks was Texas Ranger Earl McGraw. A character that began in FROM DUSK TILL DAWN but continued to make appearances in DEATH PROOF, PLANET TERROR, KILL BILL VOL. 1, and KILL BILL VOL. 2 (where he also plays Esteban). For lack of a better comparison, he was the Agent Coulson of Quentin Tarantino’s movieverse.

Michael Parks appears in FROM DUSK TILL DAWN briefly, but his opening monologue about “peckerheads” and “mongoloids” set the tone for the film. Clearly, director Robert Rodriguez and writer/star Quentin Tarantino were confident in the fact that the actor was captivating enough tp draw viewers into a horror/crime hybrid without really interacting with the horror or the crime.