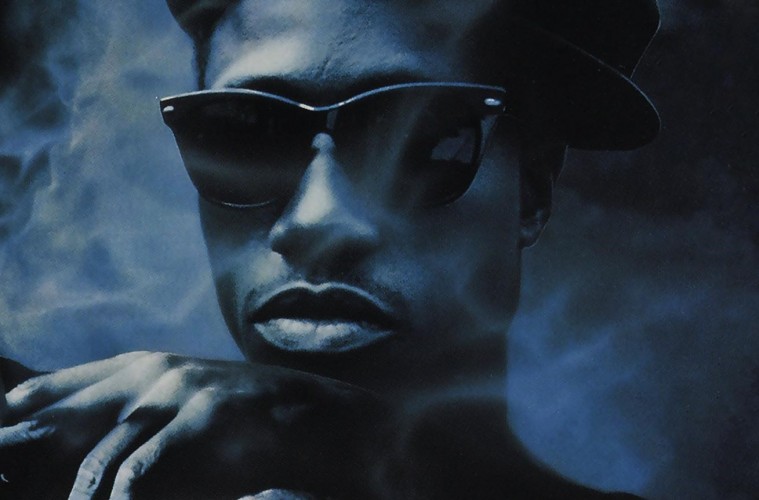 Wesley Snipes should not be a stranger to any true action movie fan. His carreer stretches back deep into the 80’s with his debut in the Goldie Hawn comedy Wildcats (1986) and has continued (with a few hiccups) all the way to last year’s Expendables 3. And it’s been one helluva career.

For a time Snipes was in “the club”, or in other words he was on the roster of action superstars that dominated the 80’s/90’s along with Schwarzenegger, Stallone, Van Damme, and Seagal. But out of all those names mentioned he was actually the best actor. Like, not just a good actor, but a great one, starring in groundbreaking movies like Spike Lee’s Jungle Fever (1991) and White Men Can’t Jump (1992) . These were movies that explored race relations in the U.S in all of it’s complexities at a time when interracial relationships were still considered taboo, even in movies (some might argue that they still are). So it’s odd that Snipes has been pigeonholed as an action star despite having such obvious talent. I think he is a victim of his generation, and you could argue that the same thing afflicted Stallone’s career as well.  In contrast Snipes has seemingly been on the periphery of the industry, with only the Blade franchise carrying him into the new century along with some straight-to-DVD films until he buddyied up with Stallone in the previously mentioned Expendables 3.

This under appreciation of obvious talent is an entertainment travesty. To support my case I bring you a film from the apex of Wesley Snipe’s career in the early 90’s. That little film is called New Jack City (1991), and Snipes played Nino Brown, a ruthless crime lord that rode the crack epidemic to riches. The police play a cat and mouse game with him and mostly fail to catch him red-handed but the more fascinating aspects of the film involve Brown’s struggle to hold onto power. The whole movie is reminiscent of Brian De Palma’s Scarface (1983) and Snipes gives a performance that rivals the bravura of Pacino’s infamous turn as Tony Montana.

What follows is a short snippet of Brown trying to hold onto his power the way crime lords do. I recommend watching the movie whenever you get the chance though. It has excellent performances by Chris Rock, Ice-T, and others and, frankly, the movie is a classic among gangster movie lovers.