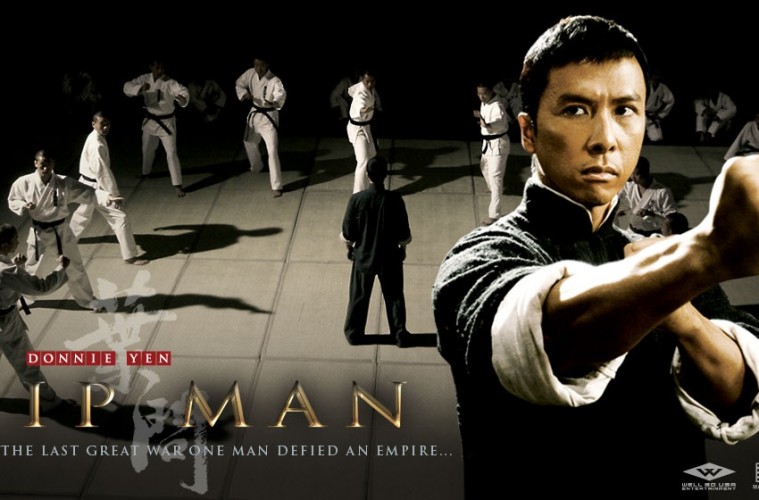 In honor of the recent release of IP Man 3 let’s pay honor to the original IP Man. Up until the first Raid movies, the first IP Man was the best martial arts movie of the new millenium. The action is so elegant and it’s one of the few martial arts films where you can actually see the actors perform the moves as steady takes, with very few instances of shaky cam. 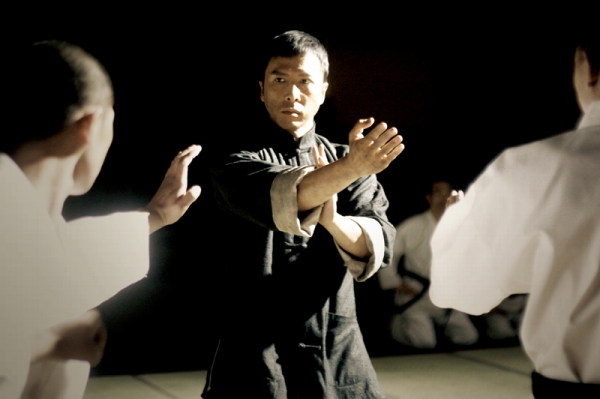 My favorite scene is the big duel where IP Man (Donnie Yen) has to fight 10 Japanese black belts at once. This scene has it all: Elegance, brutality (the bit where Donnie Yen punches a guy like 20 times straight in the eye), breaking bones and more. Scenes like this are what us action aficionados dream for. This also shows why Donnie Yen is a god in the martial arts genre. His fights with Jet Li in both Once Upon a Time in China 2 and Hero are things of beauty. Mr. Yen also has a part in the upcoming Rouge One, though no word yet on what his part is. Hopefully he gets more to do than the guys from the Raid in The Force Awakens (a glorified cameo).

Donnie Yen can now be seen in IP Man 3, where he gets to face off with Iron Mike Tyson! It’s playing in a limited amount of theaters. And the original IP Man film is currently on Netflix instant.