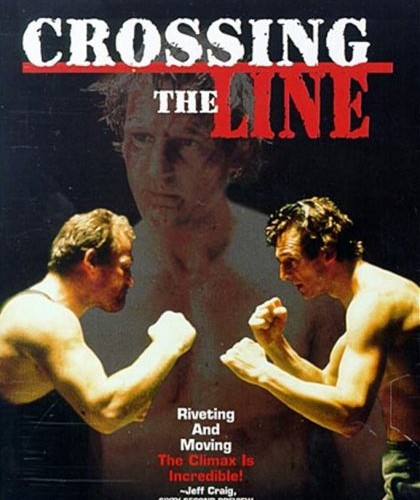 The return of the guy movie!

‘Tis a special time of year. It’s a time when “guy movies” flourish. And I’m not talking about superhero films or other big blockbusters. I’m not even talking about star vehicles like Fast And Furious  or “YA” adaptations like The Maze Runner. No, I’m talking about movies like Blackhat, Sabotage, Fury, The Equalizer, Black Sea,  A Walk Among The Tombstones, or the soon to be released Taken 3. I’m talking about Neeson Season.

Neeson Season happens to be two times of year: after the summer blockbuster season has had it’s fun and before spring breaks the winters cold bear hug. It’s when movies for men come out to play, — when you’r most likely to see Liam Neeson, or a movie star like him, kick some serious ass.

Please watch the video below and you’ll get what I mean (more after the jump).

So the Neeson Season effect is real and it looks like it’s here to stay.

In celebration, Great Moments is going to be dedicated to Liam Neeson this whole month. We’re also going to highlight and feature other “Neeson Season” type movies and stars (Charlie Bronson, anyone?) while this celebration is going on. It’s going to be a lot of fun, and I hope you stick around to enjoy it. In the meantime, let’s get on with one of our Great Moments!

This moment comes from a little known movie called Crossing The Line (AKA Big Man) that came out in 1990. It’s about a Scottish miner who is out of work and must get into “bare knuckle fighting” to pay the bills. The movie is actually more thriller than anything else, but the following fight is one for the ages. And, of course, Liam Neeson — the featured player — is an amazing actor and any performance he gives is worth a watch.