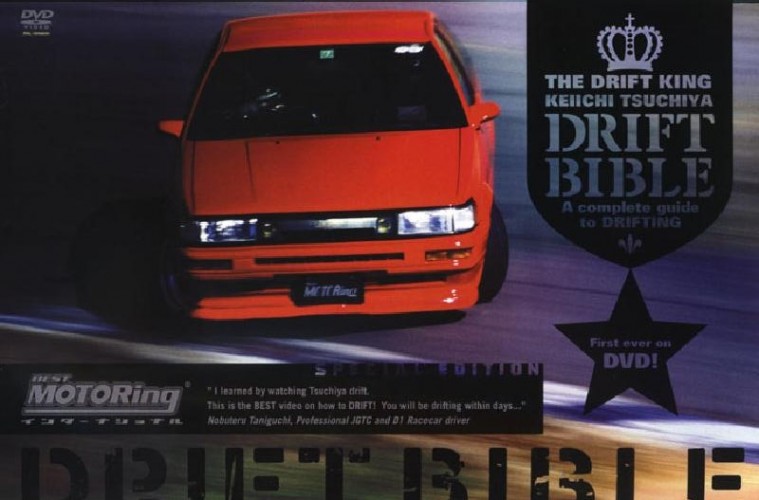 HEY EVERYBODY, LET’S LEARN HOW TO DRIFT!!!

With the recent SNOWZILLA blizzard rocking the east cost of the United States it got me thinking about cars, loss of traction, terrible drivers, and just how fun it is to drift a car. No, not like in the movies, where drifting just happens because it looks cool.

I mean how fun it is to manipulate a cars weight distribution so that it can turn on it’s polar axis so we can maximize velocity through a corner. That is what I am talking about when I say “driftinf.”

And Keiichi Tsuchiya, the star of this video is the perfect person to show us. In short, he is a legend in Japanese motoring circles, and practically started drifting as a motorsport himself. He is also an accomplished racecar driver an appeared in the movie Fast and Furious 3: Tokyo Drift as well as coordinated the stunts and did some of the driving himself.

I could go on and on about his accomplishments but it is best to watch the video below. After the video, I would recommend heading over to Drifted.com to learn the full story of one of the greatest drivers of all time. His videos are a step above the pseudo entertainment of western shows like Top Gear and really get’s into the nuts and bolts of driving cars the craziest way possible.

Enjoy, and let us know what you think in the comments.

Also, if you decide to try any of this stuff with your car take it to a racetrack and DO NOT TRY THIS STUFF ON PUBLIC STREETS.