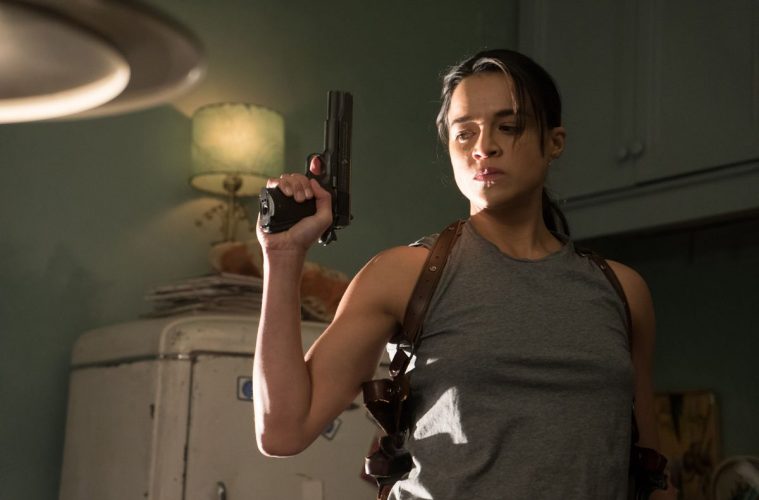 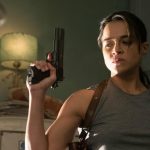 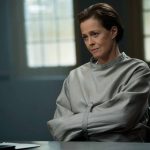 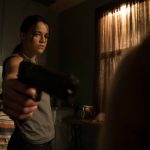 Whiskey Tango Foxtrot: Following an ace assassin who is double-crossed by gangsters and falls into the hands of rogue surgeon known as The Doctor who turns him into a woman. The hitman now a hitwoman sets out for revenge, aided by a nurse named Johnnie who also has secrets. – IMDB