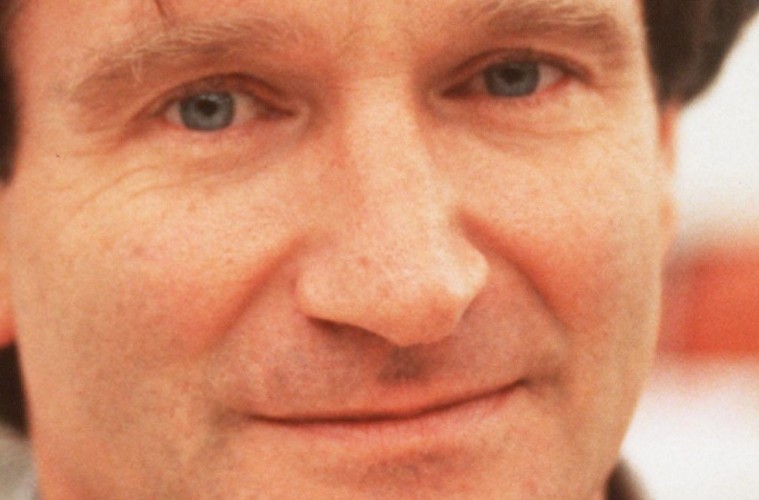 Hollywood legend Robin Williams has passed away. Gawker Media reports that it is from an apparent suicide but it is still being investigated.

For decades Williams has been a Hollywood staple. He was classically trained at Juilliard and studied alongside Christopher Reeves. He went on to do stand-up comedy and starred in the breakout TV hit Mork and Mindy. From there, Williams began his powerhouse career in Hollywood that included hits like Mrs. Doubtfire (1992), Jumanji (1995), and other well loved movies. The apex of his career was winning an Oscar for his role in Good Will Hunting in 1997.

On a personal note, my favorite film of his is 1992’s Toys. The innocence and genuineness that he brought to the screen is still amazing to watch.

Our heartfelt condolences go out to his family and friends.

God speed, Robin. You will be missed.