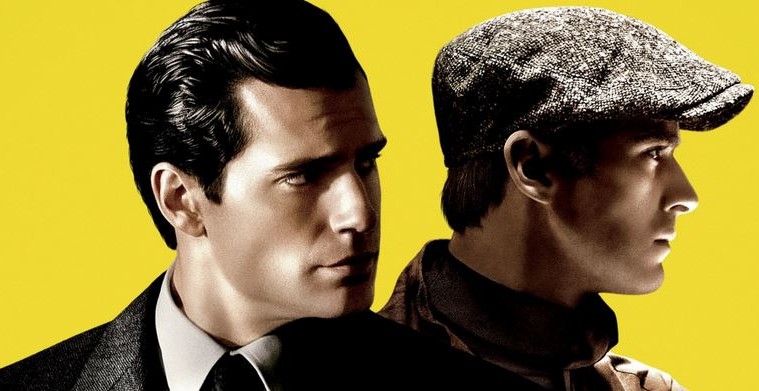 Let’s talk about trip-hop for a sec.

Popularized by the likes of Massive Attack, Tricky and Portishead, the genre of “trip hop” — with its cool, cinematic sleekness — has always seemed ready made for a spy film. So it is kind of a shock that this unique “fusion” of breakbeat, soul, jazz, and/or orchestrals hasn’t been prominently featured in any major espionage movie since it hit the scene in 1989.

Well, songstress Laura Mvula is fixing that with “You Work For Me,” an appropriately sly sounding trip hop number that has been accompanying the The Man From U.N.C.L.E.‘s promotional campaign.

The problem is…it’s not in the film. Curiously, Warner Bros. (the film’s distributor) and Sony Music UK (Mvula’s label) are being rather tight-fisted with giving “You Work for Me” a proper release. As a matter of fact, the song doesn’t appear on the official soundtrack despite being highlighted in teasers.

Fortunately, Action A Go Go has the full song for you below. Here’s hoping Mvula’s star rises because of it, and that we get an album release of this retro, trip hop gem before too long.