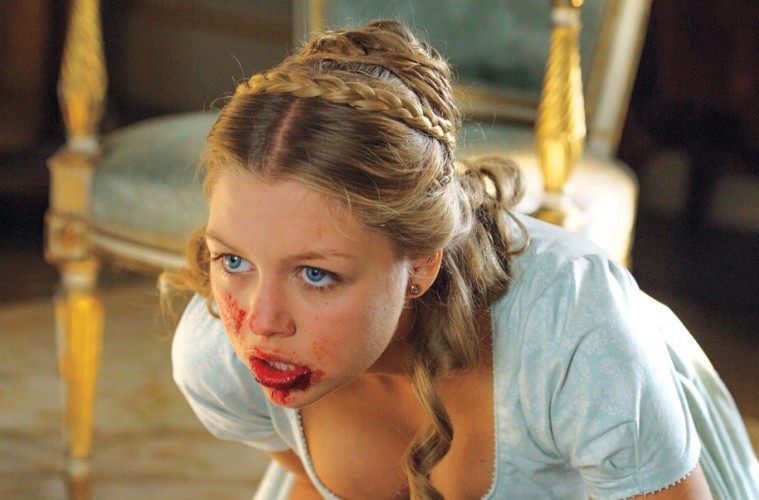 By @TheChewDefense
Oh am I looking forward to this! Star Lily James is probably most known as Cinderella in Disney’s newest adaptation but I know her as Lady Rose on Downton Abbey

Based on Seth Grahame-Smith’s best-selling mash-up novel, Pride and Prejudice and Zombies out recounts the unlikely romance between Lizzy (Lily James – Cinderella) and the haughty Mr. Darcy (Sam Riley – Maleficent) but the courtship takes place in a 19th-century English countryside where the “sorry stricken”—as the zombies are called in the book—have been roaming for more than 70 years, victims of a mysterious plague. 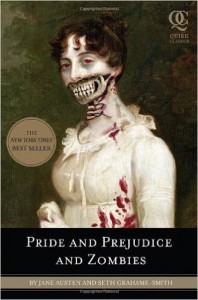 Author Seth Grahame-Smith also wrote the popular Abraham Lincoln: Vampire Hunter. A few days ago he was announced as the director for The Flash based on the DC Comics character. Ezra Miller will star as Barry Allen

Pride and Prejudice and Zombies arrives February 5,2016 watch the trailer below!