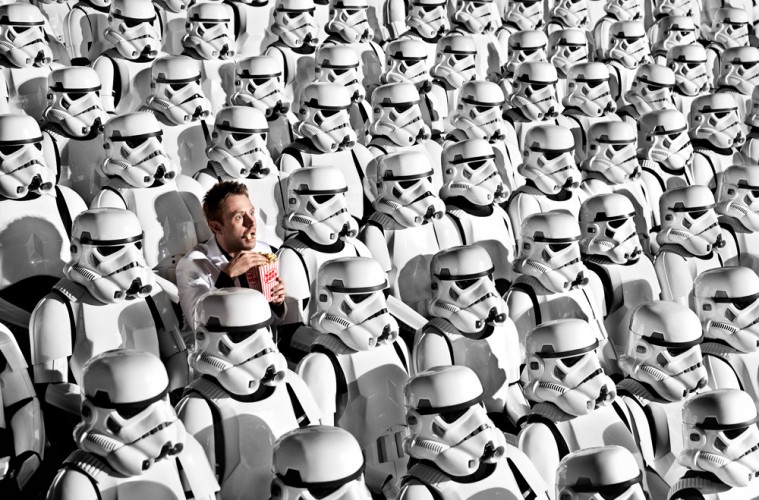 HOLLYWOOD UNCENSORED: EXECS ON WOMEN IN ACTION, FRANCHISES, AND MORE

Here at ACTION A GO GO we fawn over the roundtables that the Hollywood Reporter conducts with people in the movie industry. The latest one features actual Hollywood executives discussing the state of the business and where it is going.

This one actually begins with some teeth. The reporter jumps right into tough questions about the de rigueur topic in the entertainment blogosphere: How women are represented, hired, and put to work in blockbusters. From there, we’re given some insight into how they go about building your favorite franchises, how execs deal with box office failure, and what the future holds for Universal Pictures, Sony, Paramount , 20th Century Fox, Walt Disney Studios, and Lionsgate.

It’s fun stuff, and always educational. Let us know what you think in the comments.