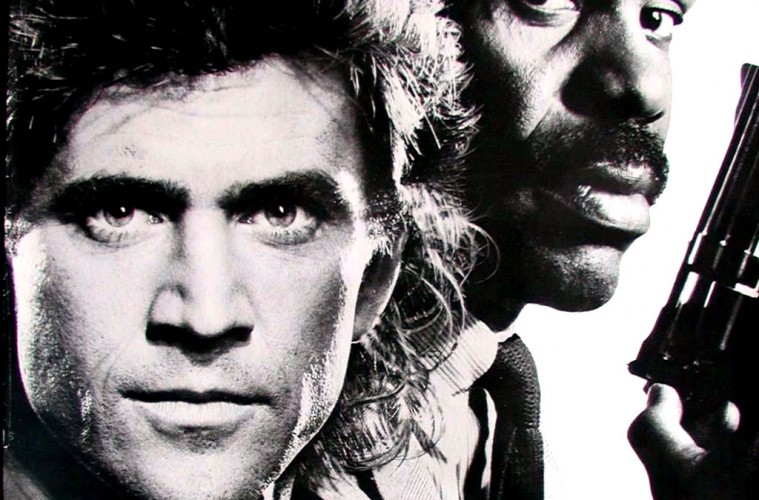 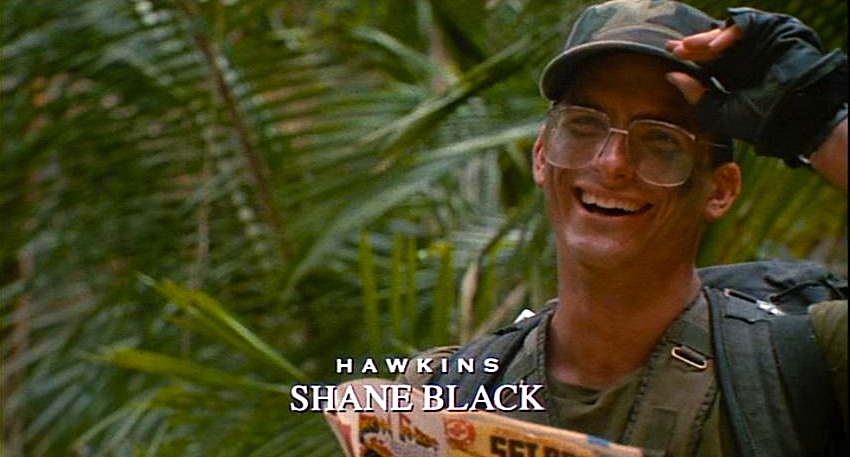 Over at Screencraft.org, writer Ken Miyamoto answers what I have long considered a difficult question: How the hell do you turn this… 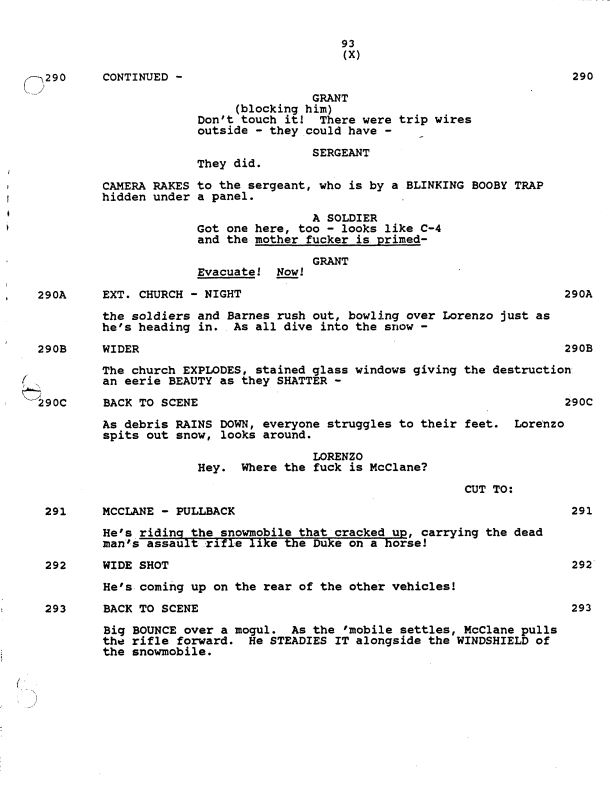 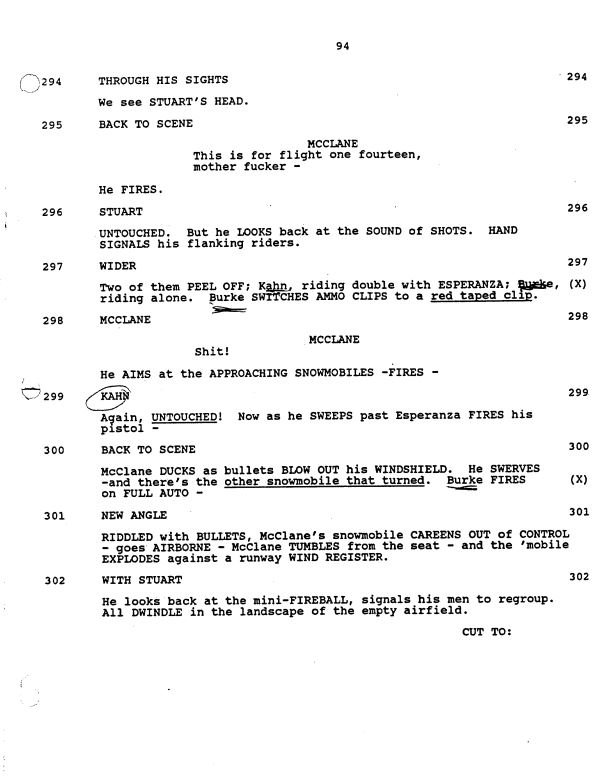 If you’re an aspiring screenwriter and ever struggled with how much you should describe and how much you should leave out during action beats then Miyamoto has a few pointers for you. In particular, he examines techniques and explains concrete methods on how to bring excitement to screen.

“It’s a common misconception that the action genre is void of story and character. As you can see, nothing could be further from the truth.

They are meaningful — or at least they should be. They have a beginning, middle, and end, no different than any story or character arc found within a movie. They have dramatic stakes and can be found and utilized in any genre.

And finally, they aren’t just about punches, kicks, bullets, and explosions.”

You can read the whole thing here.