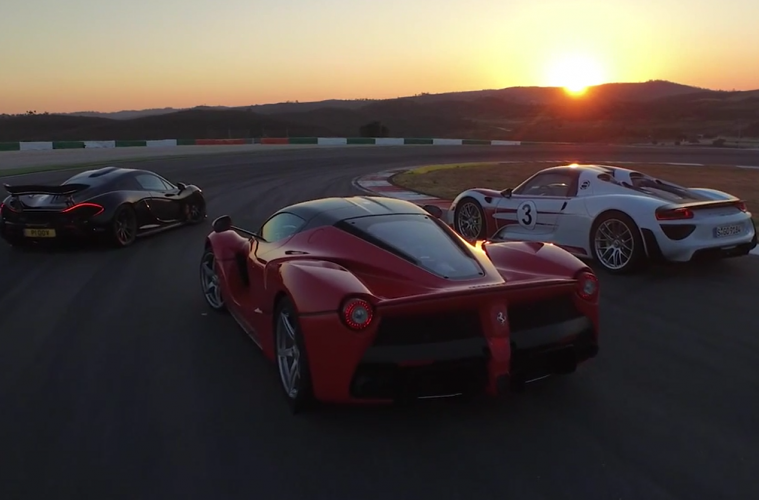 VIDEO: THE AUTOMOTIVE GODS HAVE SMILED UPON US …

It doesn’t get better than this …

The three hottest supercars in the world right now are the LaFerrari, McLaren P1, and Porsche 918. Each vehicle is the pinnacle of what their marque envisions the perfect driving weapon to be.

There have been many videos, tests, and all manner of arguing on the internet debating which is faster, better to drive, looks better in a driveway, etc. Well now auto journalist Chris Harris has somehow pulled the impossible and convinced Ferrari, McLaren, and Porsche to bring their chosen hypercars to an all out, no b.s. shoot out.

It’s beautiful. It’s magnificent. And it’s a once in an automotive generation opportunity to watch these titans of technology go head to head. 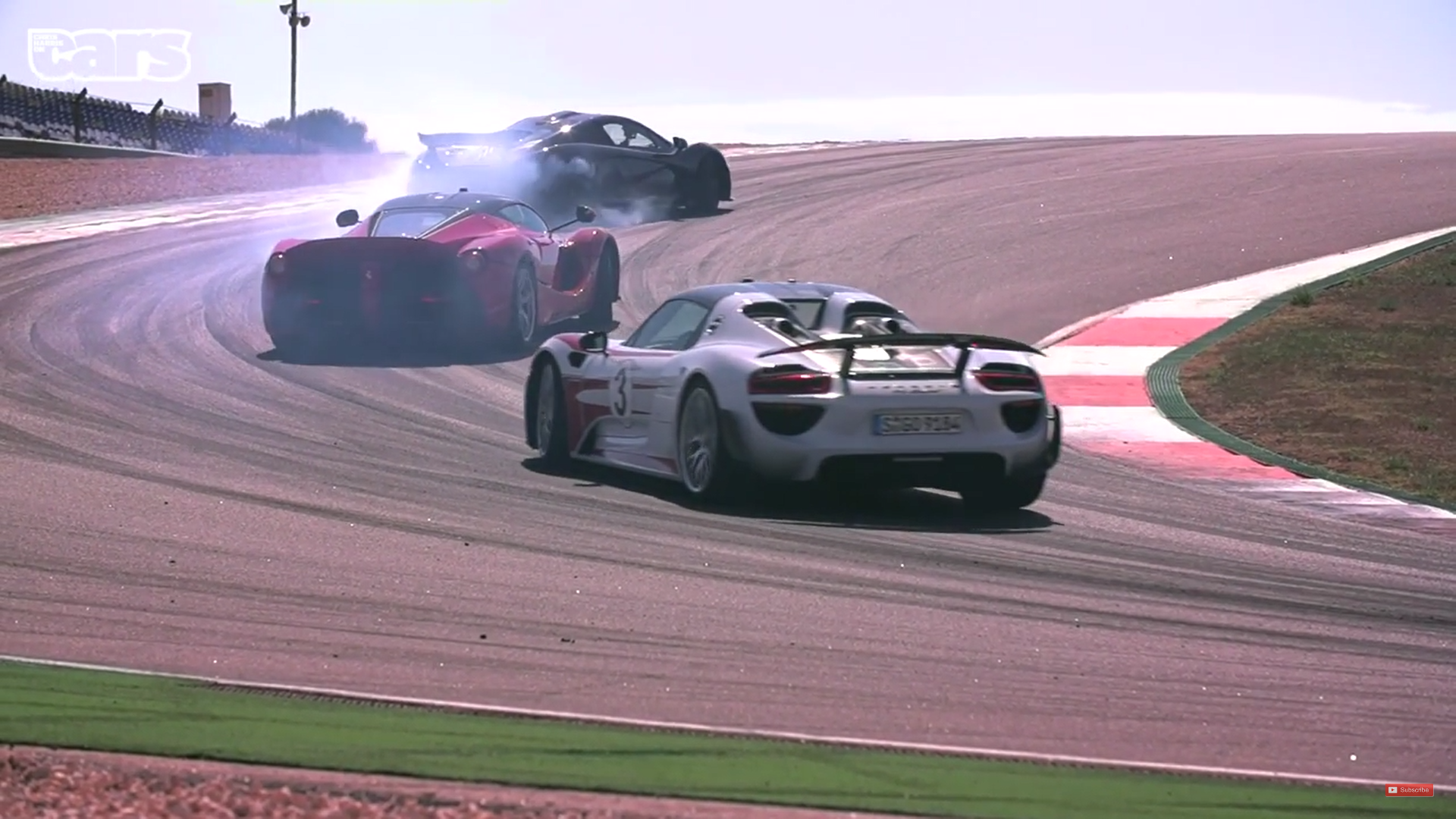 What’s at stake? Believe it or not quite a bit. Bragging rights, for one thing. Beyond that, these cars cost around $1 million a piece, so any of them losing to the other could mean some very angry (and rich) customers calling in upset about their purchase. Also, the tests and opinions of journalists actually matter. If someone like Harris calls a car trash, it will echo through the halls of the internet forums and magazines around the world.

So this is not all fun and games.

Hell, who am I kidding? Of course it is!

Do yourself a favor and turn up the volume on this one. You’re ears will thank you.