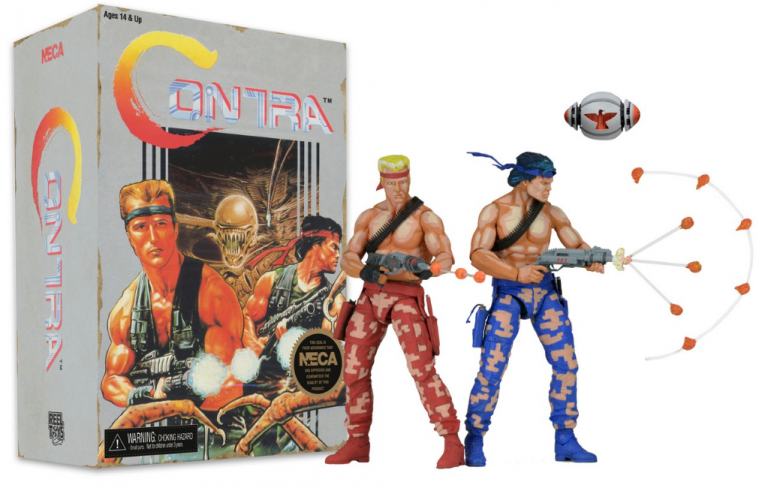 CONTRA TOYS ARE HERE TO CONQUER!!!!

If you are of a certain generation then the game Contra isn’t just any old game. It was one of those games that helped define home entertainment in the 80’s. Addictive as hell and came with one of the most iconic cheat codes ever,  I still have the “Contra code” memorized and could knock it out on a Nintendo Entertainment System gamepad blindfolded. 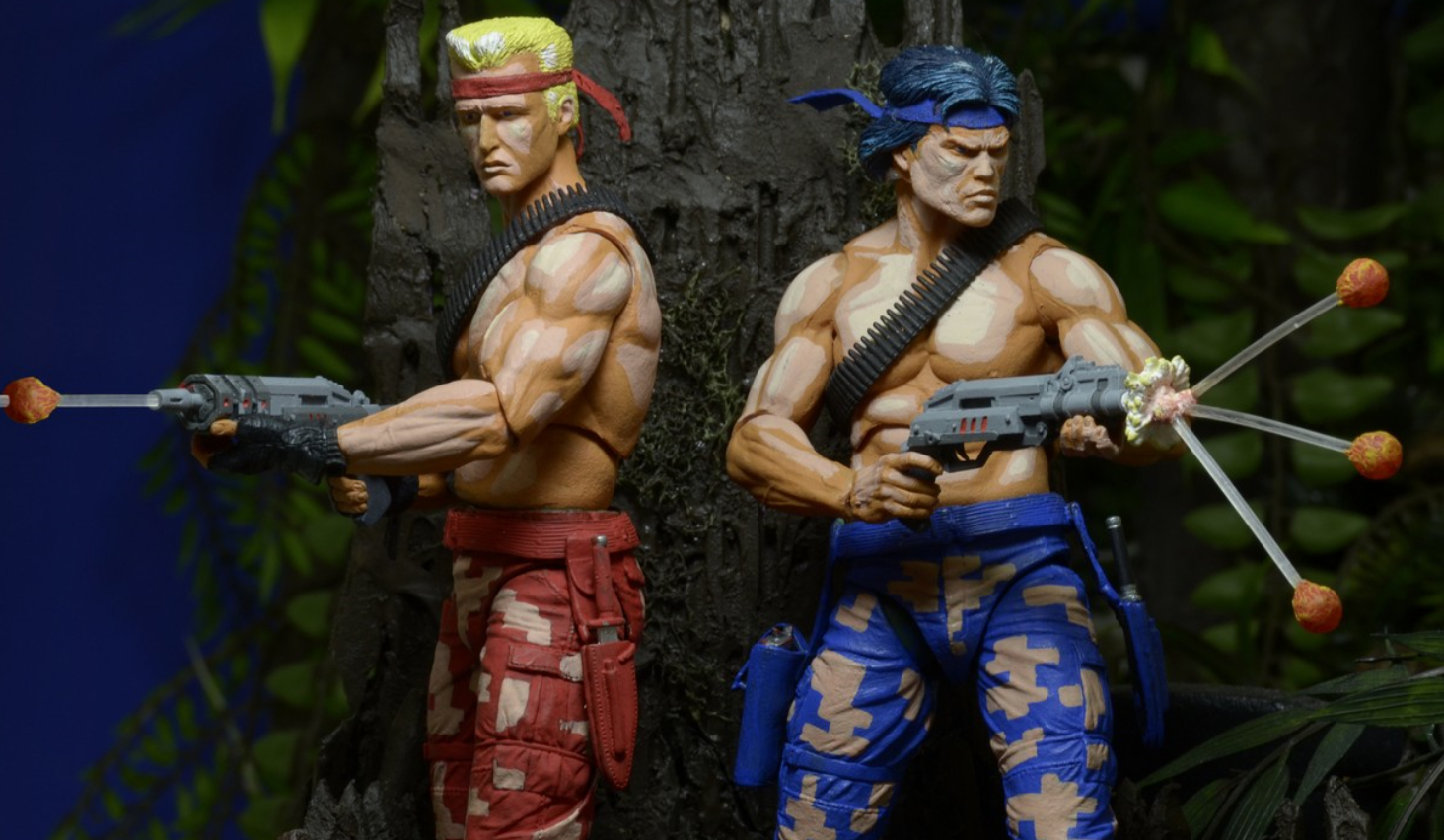 Having said all that, you can imagine the smile that came to my face when I heard that Contra toys are being made by NECA. They come in a set featuring the two protagonists, Lance and Bruce, as 7-inch figures. Their weapons have blast effects just like the game (be still my heart!) and come with a backround that is reminiscent of the game as well. My favorite part? The box features the exact same cover art of the original game.

The only downside? These dudes won’t be available until April of 2016. So mark your calendars and check out the full gallery below. Link to NECA’s official site is at the end of the gallery. 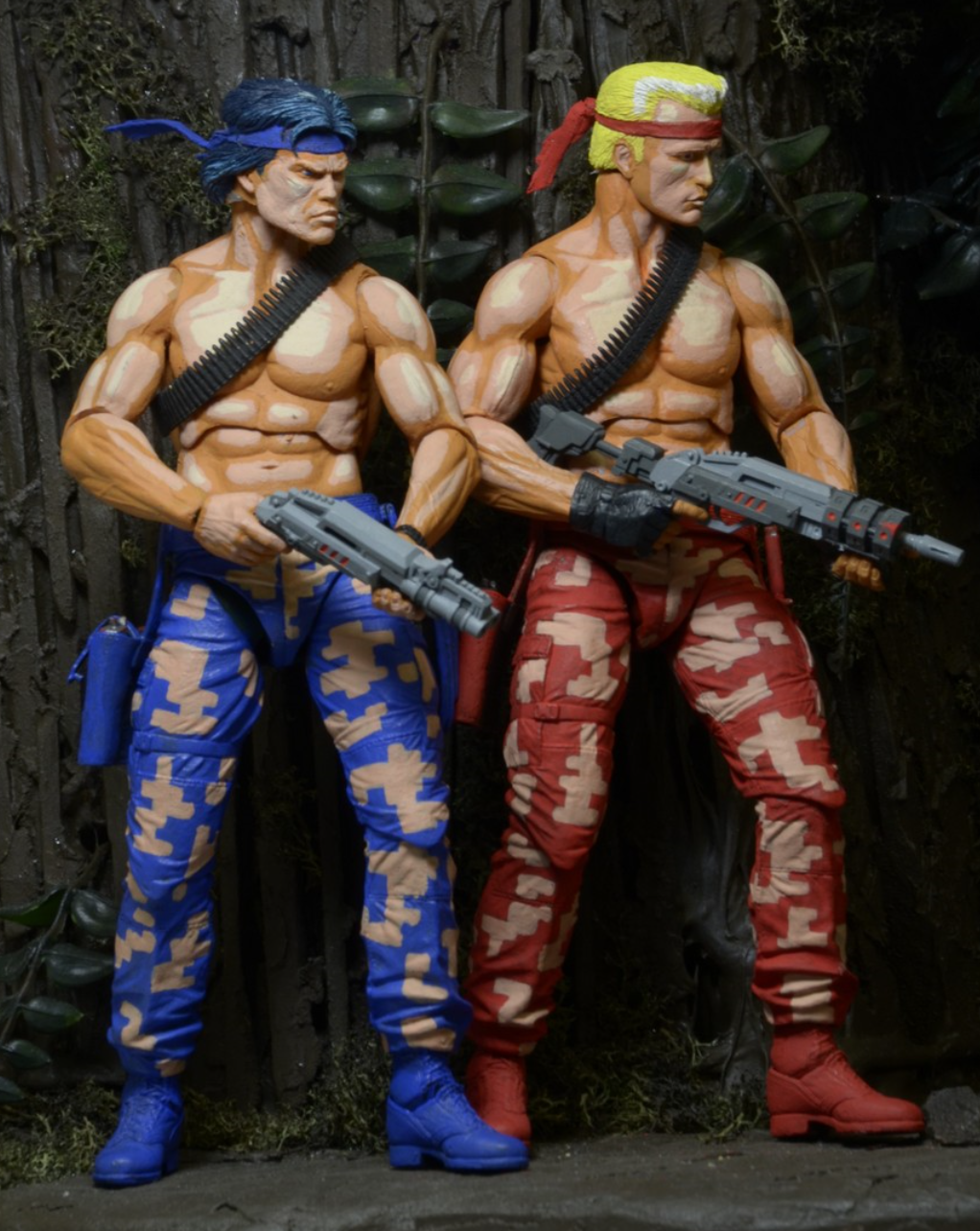 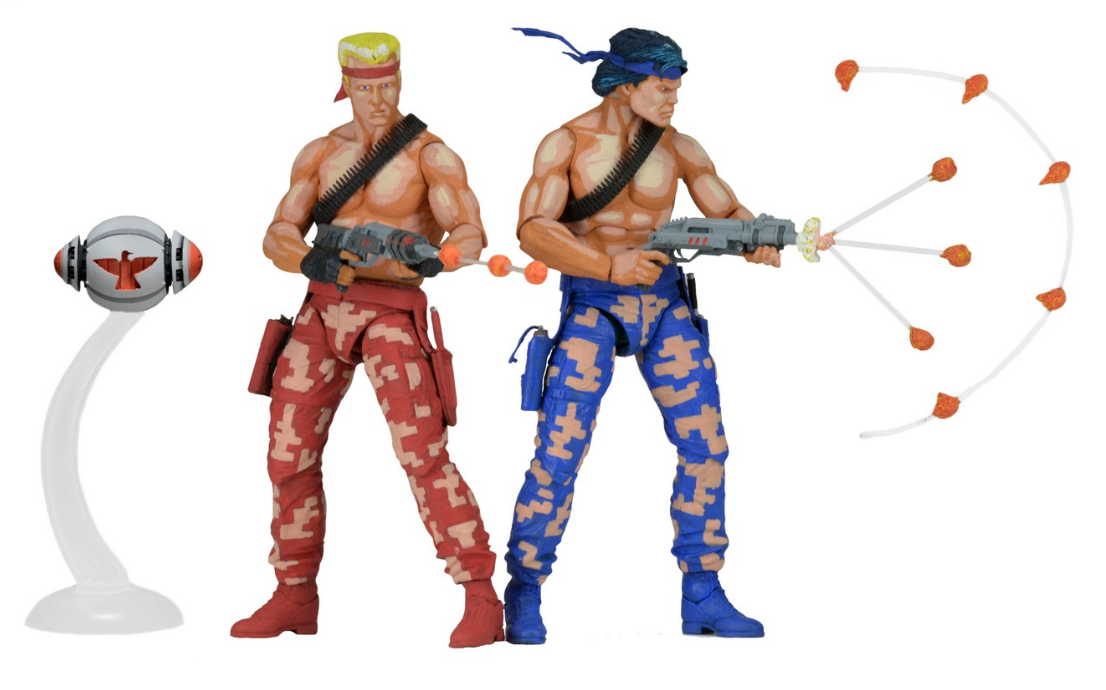 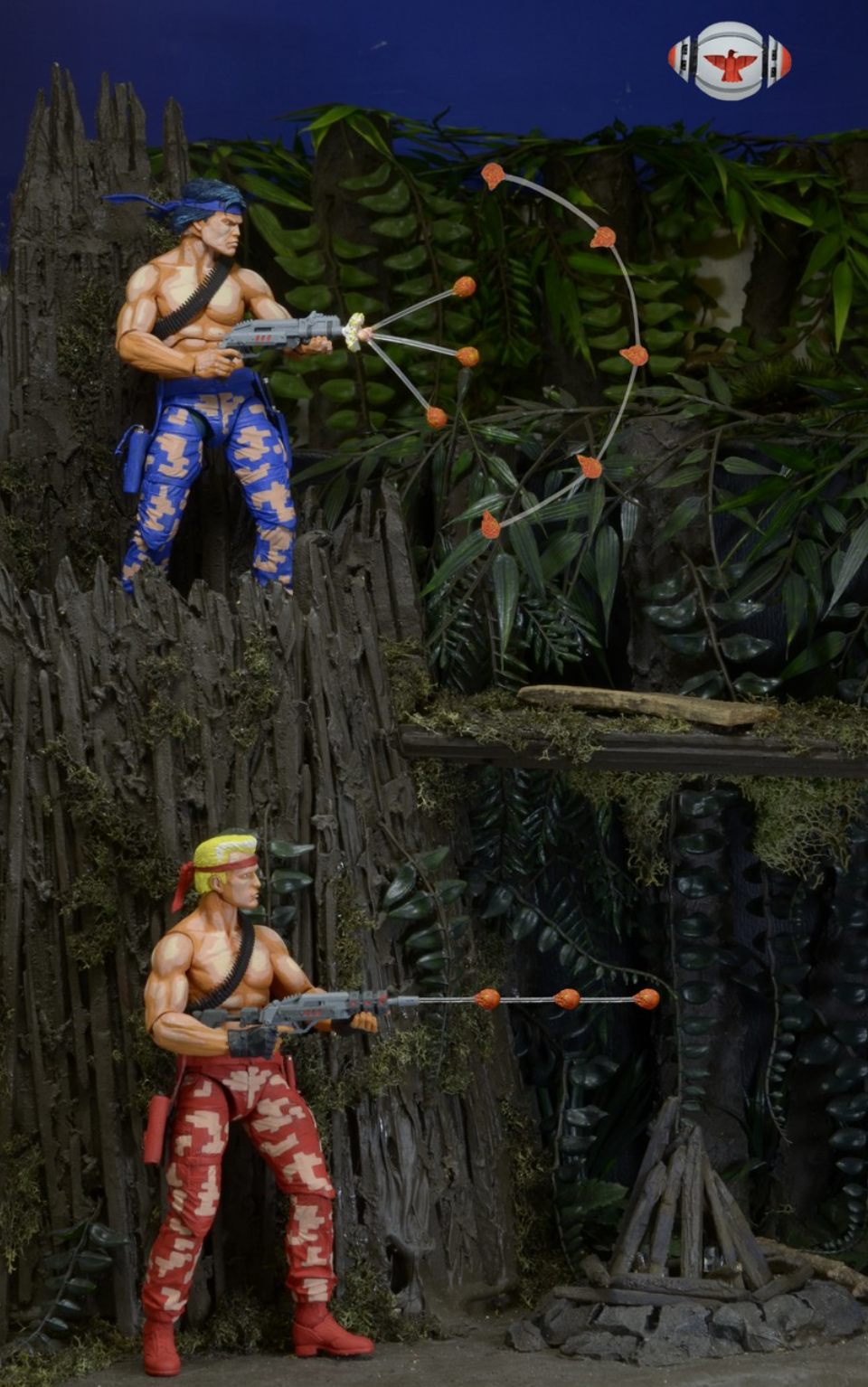 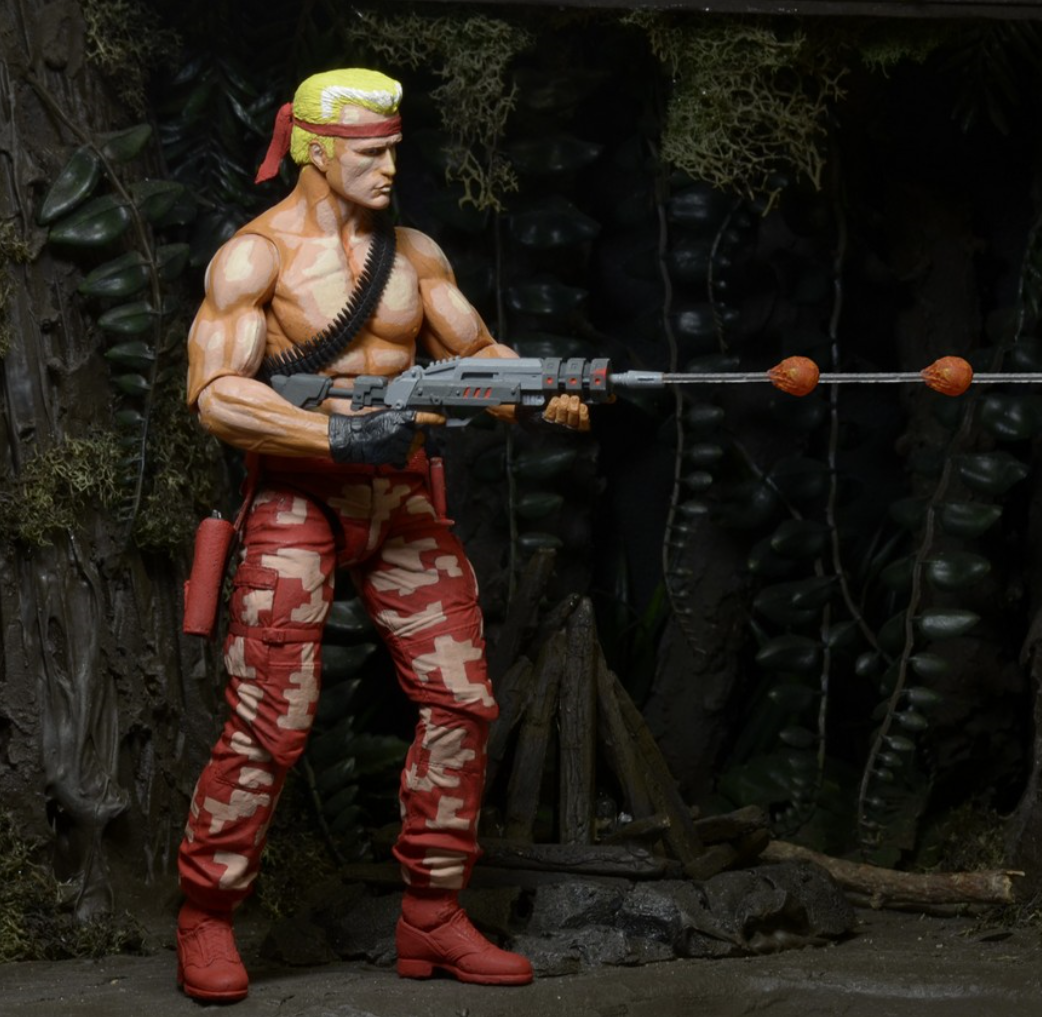 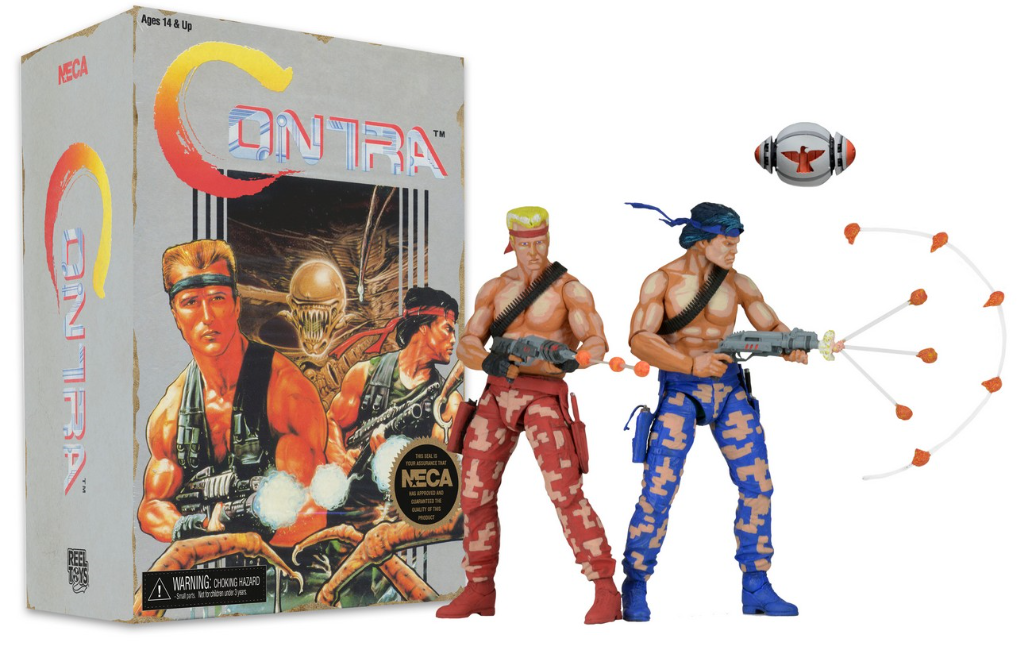