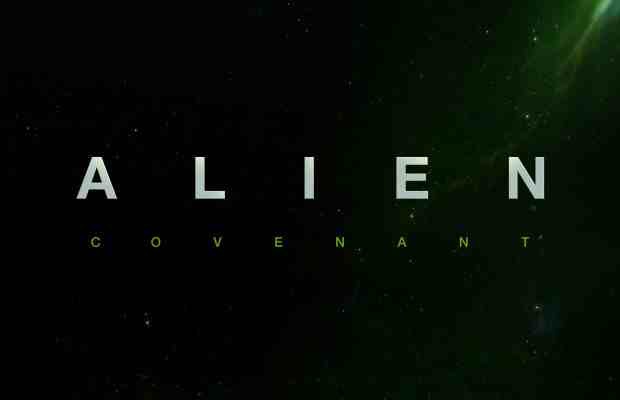 ALIEN: COVENANT (PROMETHEUS 2) TO BE A HARD R PER RIDLEY SCOTT

Fresh off of 7 Academy Award Nominations for The Martian Director Ridley Scott is already at work on his follow up to Prometheus. Speaking to reporters before the Golden Globes, Scott revealed some rather interesting news in regards to the rating of Alien: Covenant. 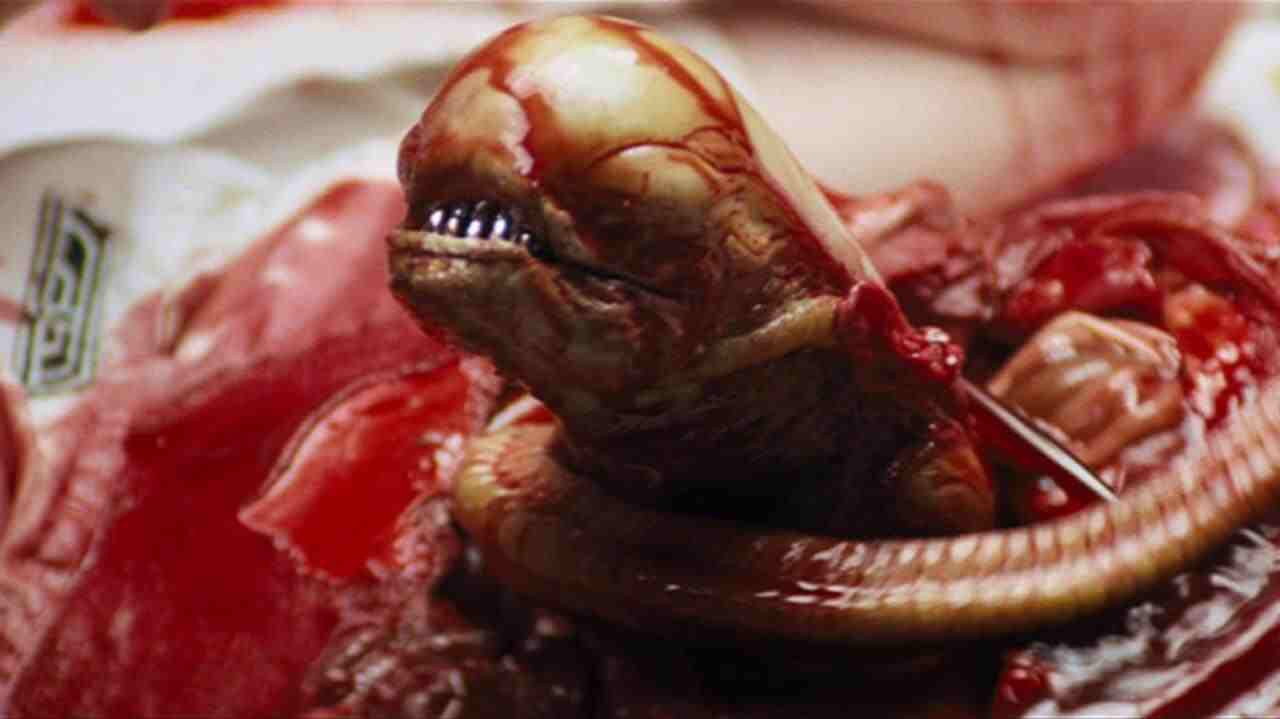 Even though Prometheus was an R rated film, it was a pretty soft R. As decisions on how far to go with the violence and gore in the editing were made very late in the game. In my mind going with a hard R is the right move for the franchise. Scott also mentions hope of topping the famous Chestburster scene in the first Alien:

“I walked down the edge into the kitchen scene when John Hurt started to bring up his breakfast. That moment, I realized how pretty scary the film was… I felt a sense of responsibility that I had gone too far because it was extreme. I’m going to try and do that again this year, but much worse.”

As a fan I say bring it on Mr Scott. Alien Covenant is currently scheduled for a October 6,2017 release which is also right near award season time.