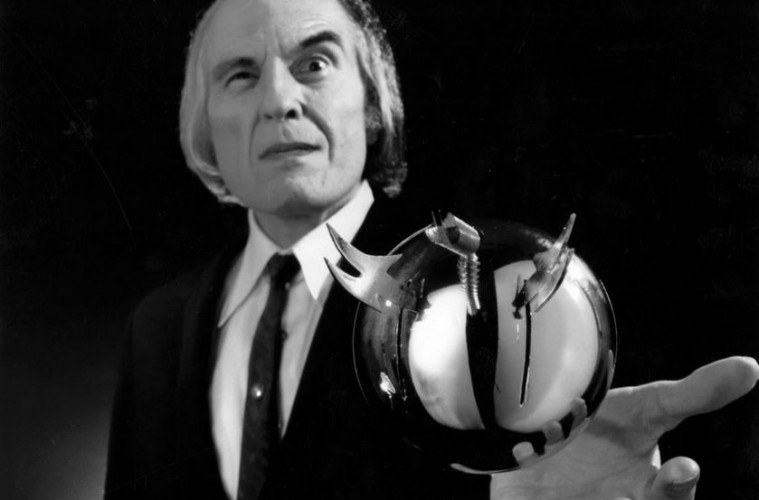 OUR WEEK IN ACTION (1/17): ACTION FILMS SWEEP THE GOLDEN GLOBES. WILL THE OSCARS BE NEXT?

Keeping up with all things awesome is hard to do for the working man. That’s why AAGG keeps a steady flow of awesome for you day in and day out. Sometimes we miss things, though. Which is why we recap all the bits of action news that popped up every Sunday with “Our Week In Action.”

So what was going on throughout the Internet Sunday to Sunday? Our followers over at @ActionAGoGo know the scoop. Here are some of the cool things you shared with us this week…

Details on Ronda Rousey's role in "Mile 22" and how it changed when Mark Wahlberg was added https://t.co/v67huAGsWA pic.twitter.com/V9zOMw0pta

These actors are in the running to play young Han Solo https://t.co/nKpEm5cMG9 pic.twitter.com/UNgn1Gz6Or

Regarding reports that he said he was DONE w/ MAD MAX franchise, Miller said he was misquoted & has 2 more stories. https://t.co/FmrmQ3r3ZX

FOX is reportedly rebooting '24' without Jack Bauer (but there's good news too). https://t.co/5I5T8D9ZrM