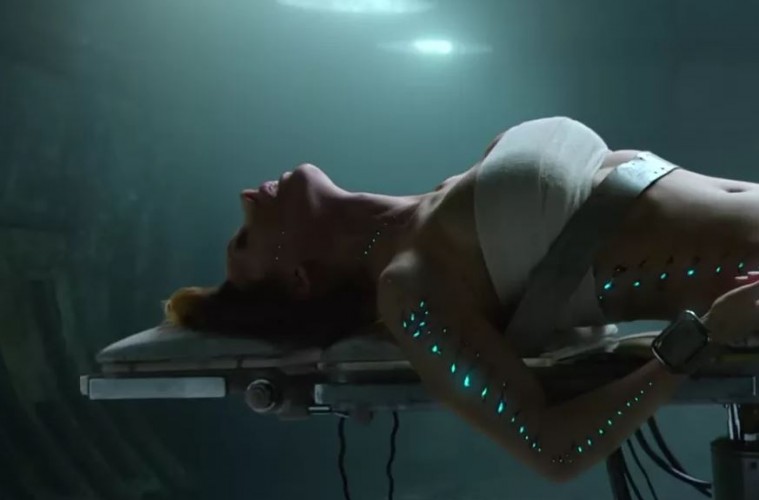 RUSSIA STEPS INTO THE BIG BUDGET SUPERHERO GENRE WITH ‘ZASHCHITNIKI’ 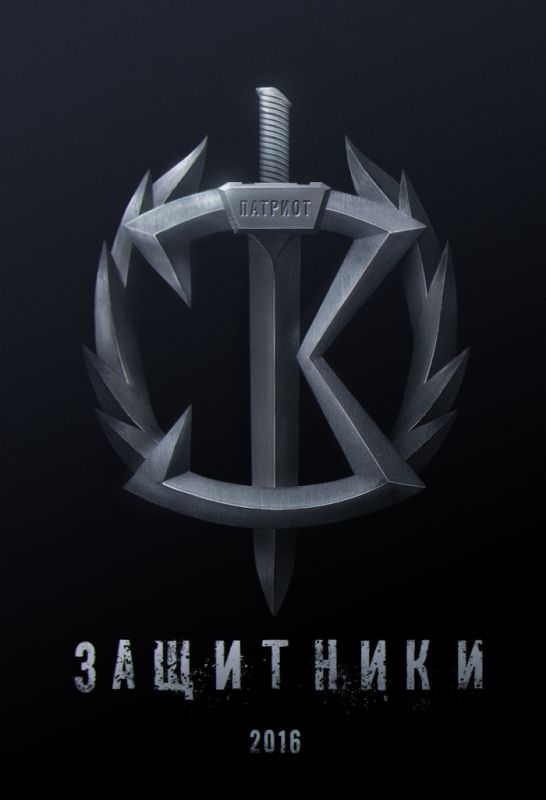 Whiskey Tango Foxtrot: During the Cold War, an organization called “Patriot” created a super-hero squad, which includes members of multiple soviet republics. For years, the heroes had to hide their identities, but in hard times they must show themselves again. -IMDB