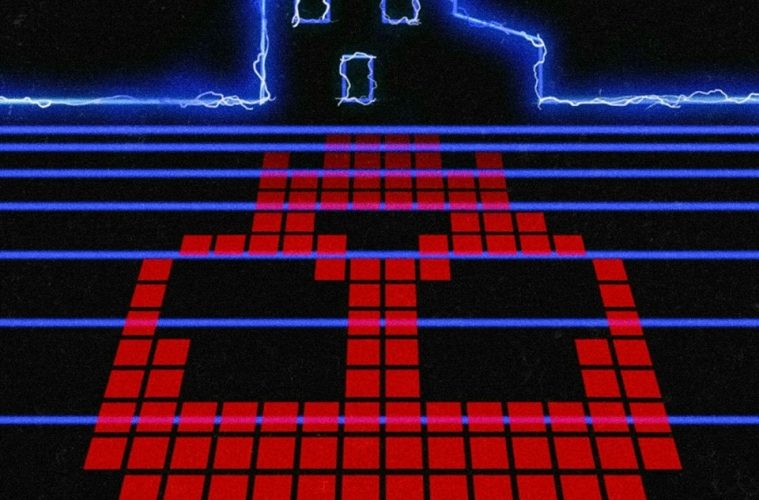 WHEN VENGEFUL SPIRITS REFUSE TO LEAVE, ‘THE SUMMONER’ IS THE ONLY COURSE OF ACTION… 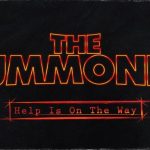 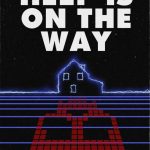 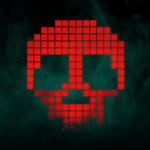 Whiskey Tango Foxtrot: In an alternate reality, where violent spirits haunt and terrorize nearly every household. The only way to “clean” your home is by sending in a Summoner. They will summon the ghost to it’s physical presence, then forcefully drag it from the haunting ground, where it will be banished forever. This is called an “eviction”.

The Summoner (Adam McNab) is a hard drinking loner, who recently lost his wife to tragic circumstance. He’s lost everything he loves in this cruel world and now only lives for one thing: his dangerous and violent job.
For this Summoner, this will be a day he won’t soon forget. -IndieGoGo