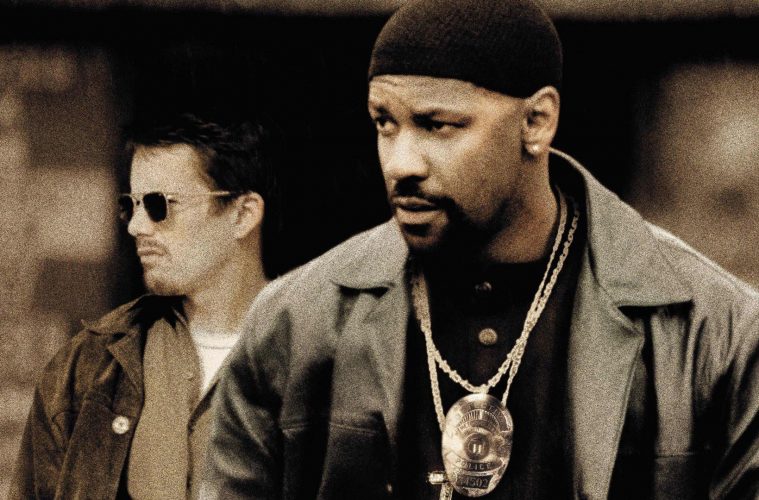 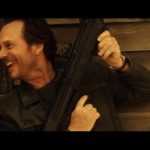 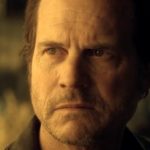 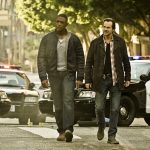 Whiskey Tango Foxtrot: Based on the hit feature film, this crime thriller begins 15 years later when an idealistic young police officer is appointed to an elite squad of the LAPD and he is partnered with a seasoned yet morally ambiguous detective. Starring Bill Paxton and Justin Cornwell, Training Day. Coming soon to CBS.