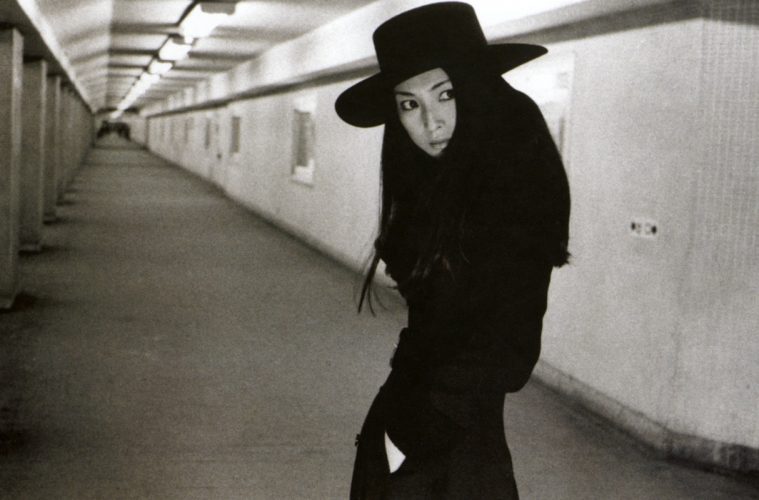 ‘FEMALE PRISONER SCORPION’ IS AVAILABLE NOW IN THE U.S. AND IS COMING SOON TO THE U.K.

Arrow Films loves exploitation flicks, and their latest addition to the Arrow archives is quite possibly one of the genre’s crowning achievements. It’s called Female Prisoner Scorpion and it stars the legendary Meiko Kaji (Lady Snowblood) in a film that inspired later cult classics like Kill Bill and Sympathy for Lady Vengeance.

This is trash cinema at it’s purest, and Arrow is delivering Female Prisoner Scorpion in a glorious box set that includes the original and its sequels. 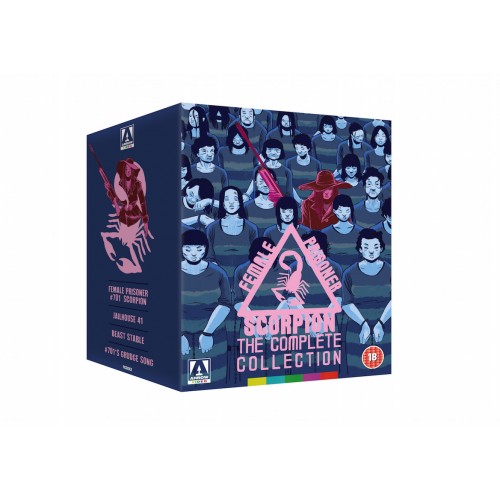 Whiskey Tango Foxtrot: Starring the iconic and beautiful Meiko Kaji (Lady Snowblood, Stray Cat Rock) in a role that came to define her career, the four-film Female Prisoner Scorpion series charts the vengeance of Nami Matsushima, who assumes the mantle of “Scorpion,” becoming an avatar of vengeance and survival, and an unlikely symbol of female resistance in a male-dominated world.