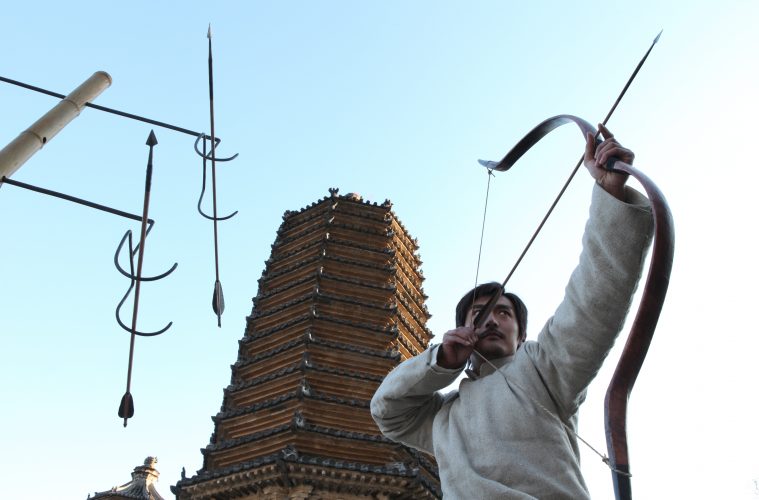 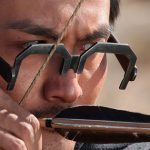 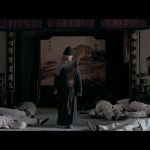 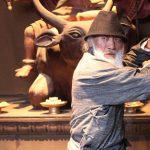 Whiskey Tango Foxtrot: In 1920s China, Judge Archer takes on the dangerous job of settling disputes between warring schools of martial arts. When a mysterious woman asks him to avenge her father’s murder, Archer poses as a fruit seller in a distant town to stake out his prey. To distract and seduce Archer, the clever killer sends a gorgeous woman, who proves to be a talented warrior herself. This action saga portrays knife, spear, and arrow battles, plus historic fighting methods never before seen on film.