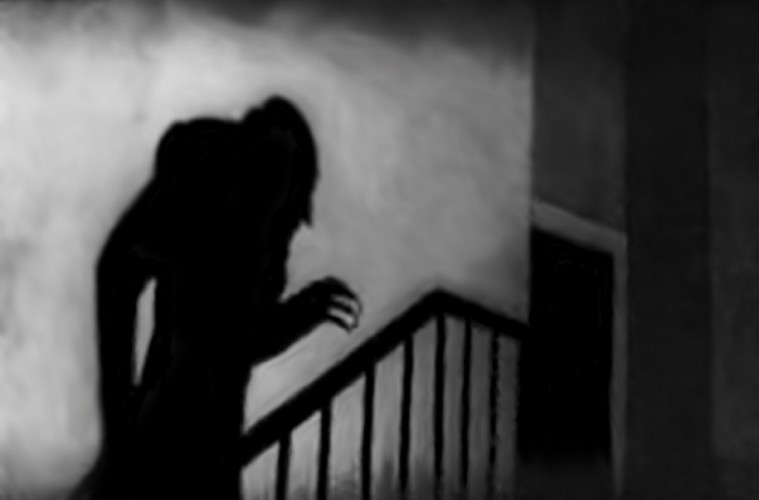 Lies The Internet Told Me: 92 Years Later, Film Aficionados Continue To Ignore The Fact That ‘Nosferatu’ Carries A Message of Anti-Semitism

While watching Shadow of the Vampire, the 2000 dramatization of the making of Nosferatu, I couldn’t help but notice that the film’s opening glosses over the reasoning behind Bram Stoker’s estate denying the filmmakers of Nosferatu‘s request to adapt Dracula.

Intrigued? Well, writer Graham Fuller explains the whole thing over at blouartinfo.com. You can read it by clicking HERE.

It’s an interesting tale of anti-semitism and accusations of German propaganda. Totally worth checking out.