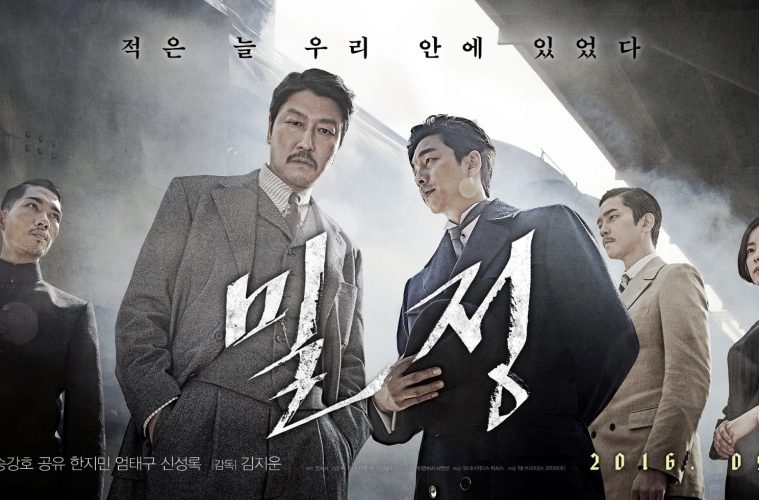 TRAILER: DECEPTION IS AT EVERY TURN IN KIM JEE-WOON’S ‘THE AGE OF SHADOWS’ 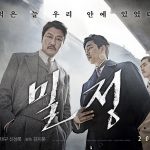 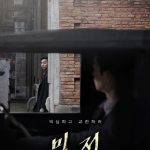 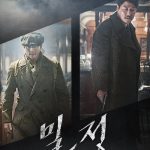 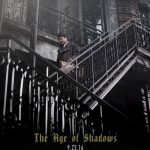 Set in the late 1920s, The Age of Shadows follows the cat-and-mouse game that unfolds between a group of resistance fighters trying to bring in explosives from Shanghai to destroy key Japanese facilities in Seoul, and Japanese agents trying to stop them. A talented Korean-born Japanese police officer, who was previously in the independence movement himself, is thrown into a dilemma between the demands of his reality and the instinct to support a greater cause. – Anthony Mumford