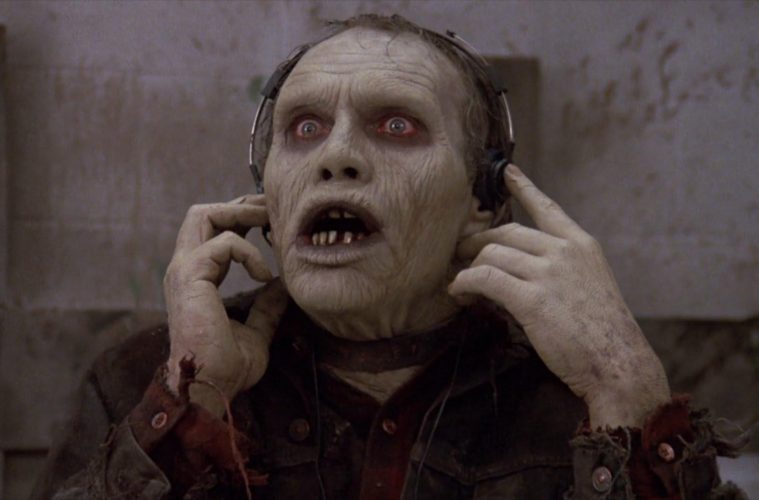 You know what’s a real shame? The fact that we went a full week without a single post honoring the late, great George A. Romero.

That’s a little crappy, am I right?

In order to rectify this grave dishonor towards the man who arguably created a horror subgenre, we’re going to give Romero his props this Motivation Monday. Or, I should say, Gorillaz will give George his props.

This past week, I actually managed to catch Gorillaz live in concert. Appropriately enough, Damon Albarn’s deranged cartoon band kicked their set off with the following track. Called “M1 A1”, the song starts with a sample from Romero’s DAY OF THE DEAD (1985). A fact that I’m sure wasn’t lost on Albarn when he started his live show only a few days after George’s passing.

Here’s to you, Romero. Very few people can be credited with creating a genre. That in itself is a legacy that will never die.