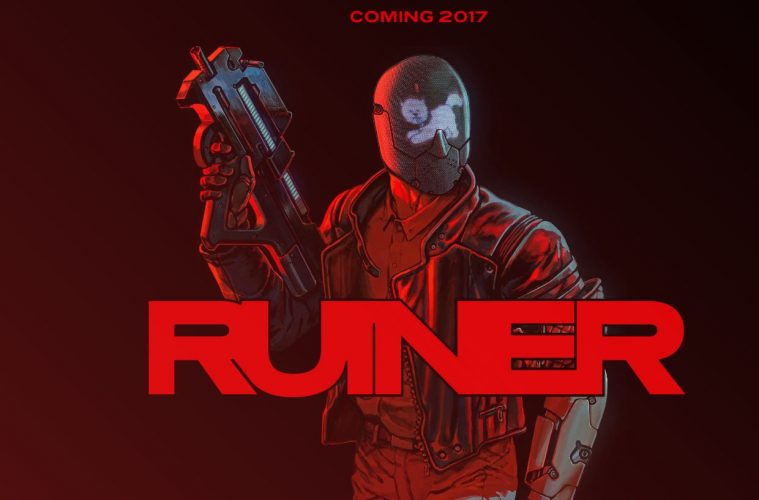 4 ASS-KICKIN’ TRAILERS THAT YOU MAY HAVE MISSED THIS WEEK

Every Friday, AAGG makes sure we’ve put you on to only the most jaw-dropping coming attractions that the Internet has to offer. Some of these trailers you may have caught and others you may have missed, but we’re not going to take the risk of not giving you your proper amount of action before the weekend kicks in.

Here are 4 new trailers that are brand spankin’ new and Action A Go Go approved!

Whiskey Tango Foxtrot: RUINER is a brutal action shooter set in the year 2091 in the cyber metropolis Rengkok. A wired sociopath lashes out against a corrupt system to uncover the truth and retrieve his kidnapped brother under the guidance of a secretive hacker friend. Combine preternatural reflexes, augmented tools, and the arsenal of fallen foes to tear down and dismantle the corporate titans of virtuality dealers at HEAVEN. (Release date: September 26th)

Whiskey Tango Foxtrot: Pregnant and depressed, a young widow tries to rebuild her life following the fateful car accident where she lost her husband and partially lost her hearing. Now, about to go into labor, she’s living in a remote house in the suburbs when, one Christmas night, she receives an unexpected visit from another woman with a devastating objective: to rip the child she’s carrying from inside her. But a mother’s fury when it comes to protecting her child should never be underestimated. (Release date: TBA)

Whiskey Tango Foxtrot: Set in the future in a time of interplanetary colonization, an unlikely pair race against an impending global crisis and are confronted by the monsters that live inside us all. (Release date: October 6th)