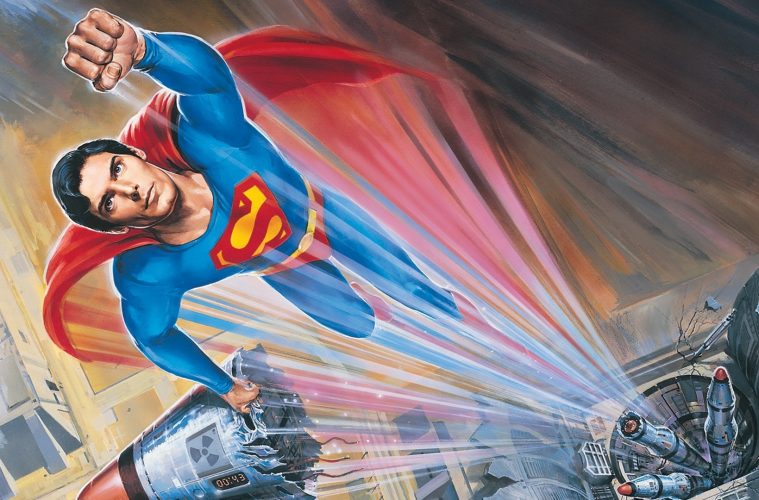 BONUS FEATURES: ‘SUPERMAN IV: THE QUEST FOR PEACE’ COULD’VE BEEN SO MUCH WORSE

Since I was about nine-years-old, I’ve always been fascinated by the creative process. Specificially, it was at the age of nine that I caught a behind-the-scenes special on the making of WHO FRAMED ROGER RABBIT. The hour-long ABC program delved deep into the history and painstaking process of bringing animated characters and real life actors together on film. Up until that point, I don’t think I’d ever really sorted out that people made movies. I was hooked.

From that point forward, I consumed anything I could about the how and why of big screen storytelling. If I loved it on film then I was destined to find out how it was pulled off. 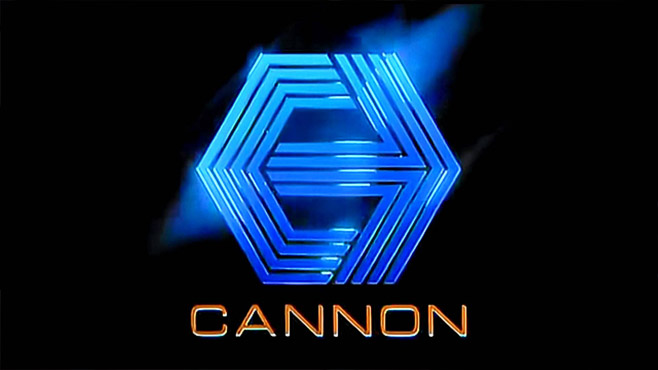 But what fun is it to have all this worthless movie knowledge if I don’t share, right? Right. So here’s on old idea that I’ve been meaning to dust off. It’s called “Bonus Features” (formerly “Disc Two“) and it’s intended to be an ongoing series of articles highlighting the stories behind some of our favorite and least favorite movies. Unfortunately, because this particular story is fairly fresh in my brain, (from recently watching Blu-ray extras) we’re going to kick off the return of this article with a film that has been rightly maligned by fans and critics alike…SUPERMAN IV: THE QUEST FOR PEACE.

The year was 1987. Four years after SUPERMAN III had closed out its box office take with favorable returns. In enters the controversial production house of Cannon Films. I say controversial because Cannon was known for their absurdly aggressive production cycles, resulting in movies that, while amusing, we’re not particularly polished (check out: ELECTRIC BOOGALOO: THE UNTOLD STORY OF CANNON FILMS for an entertaining overview of the company). Basically, despite having secured a few awards during their existence, Cannon had a reputation for over promising and under delivering. 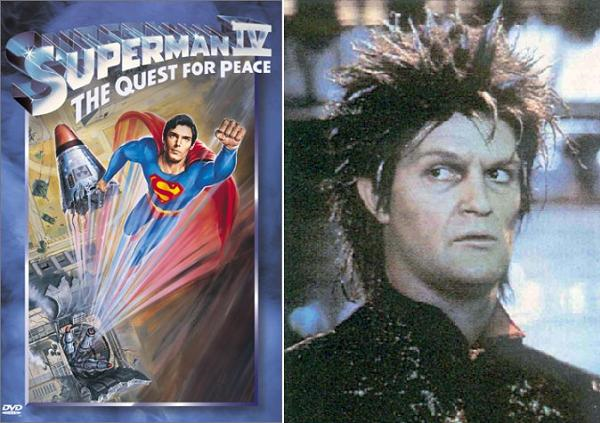 Which brings me to SUPERMAN IV. A movie intended to revive the franchise. Ultimately, it killed it by being a worse Superman film than the previous. But what’s remarkable about this movie is that some of the stuff they cut would have made the movie even more of turkey. Example: The initial test trial of Nuclear Man.

In the final version of QUEST FOR PEACE, the Man of Steel has to contend with Lex Luthor’s laboratory creation — a blonde Adonis type named “Nuclear Man”. But the original version of the film included an experiment gone awry that took the fight to Superman first. Also called “Nuclear Man”, Luthor (played by Gene Hackman) sends this test tube failure into the streets to lure (?) Superman. Check this out…

The actor that plays this Bizarro-lite “Nuclear Man” is Clive Mantle. And while he went on to have a much longer career than the Nuclear Man actor who ended up dominating the final cut of SUPERMAN IV, I think it is safe to say that Mantle’s inclusion would’ve only given Superman fans one more reason to hate this movie.

As for why he’s picking up chicks at a club…your guess is as good as mine.

See you next week.