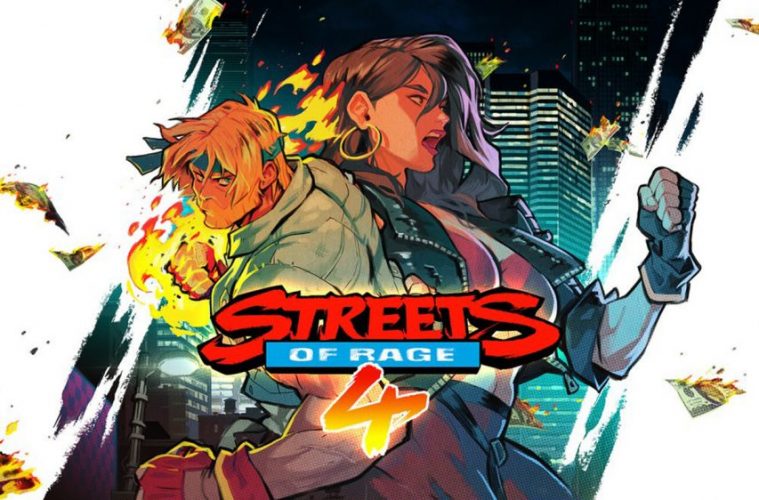 TRAILER: STREETS OF RAGE IS BACK, BABY!!!

Streets Of Rage was originally released on the Sega Genesis all the way back in 1991, with the last sequel Streets of Rage 3 coming out in 1994. Of course, age ain’t nothing but a number for a good video game franchise and the fourth installment, which just had a teaser trailer release, looks AMAZING. It’s also old enough to drink, get married, and buy a new house with a mortgage, but that is neither here nor there.

Featuring hand-drawn graphics and an original story this game looks as beautiful as it does tough. Check out the teaser below and let us know what you think in the comments!

Lizardcube, Guard Crush Games and Dotemu are thrilled to present Streets of Rage 4. Featuring hand-drawn visuals from the team behind 2017’s gorgeous Wonder Boy: The Dragon’s Trap remake, Streets of Rage 4 builds upon the classic trilogy’s gameplay with new mechanics, a fresh story and a gauntlet of dangerous stages with a serious crime problem.