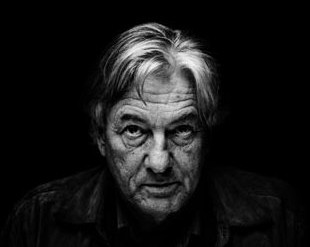 With a brand new Robocop set to debut this week I was fortunate enough to have a sit down with legendary film director Paul Verhoeven. I got to ask him about the movies he’s made and his opinions on the remakes of the very classics he brought to the screen.

These questions took place over dinner in Los Angeles, CA.

VERHOEVEN: Thank you for making such beautiful website! So happy to be here at this beautiful restaurant!

AAGG:  [Blushing] Your compliments are very much appreciated, Mr. Verhoeven. If it wasn’t for movies like yours we wouldn’t have even started it. 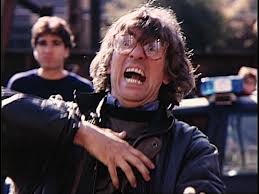 Verhoeven on the set of Robocop.

AAGG:            Of course, of course. You’re a busy man. I’ll cut right to the chase. Their making a new Robocop movie soon, which is a remake of the movie you directed in the late 80s. Are you excited to see your work being reinterpreted in such a grand way?

VERHOEVEN:           Absolutely not happy. This remaking business is ridiculous. Look at Total Recall (1990). Perfectly decent movie. They remade that a few years ago and it was terrible! I’ve pushed things out of my ass that are more entertaining than that movie! [Wild gesticulating] And it wasn’t even R rated! And they took out the three boobies! Fuck, it might as well have starred the Donald Duck it was so fucking neutered. 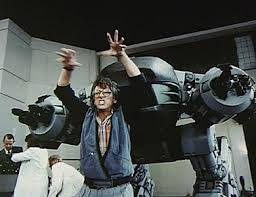 Verhoeven scaring the crap out of everyone on set.

VERHOEVEN:           The exact same thing! It’s PG-13! What the hell is this PG-13 business? While making that movie I had to wear a rain coat we were using so much blood! Blood everywhere! On the walls, on the ceilings, on the windows! It was beautiful. It was like a dream. Now all this [air quotes] no blood in movies. No violence and all the CGI. We can have all the violence, but none of the consequences. [Slams table] I love violence!

AAGG:            And that’s a big part of Robocop. I mean, Robocop is this unstoppable justice machine that doles out murder and pain without remorse, but at the heart of this machine is fragile, literally flawed human.

VERHOEVEN:           Exactly! The perfect allegory for a fascist dystopia run by a relentlessly greedy corporation [makes mouth with hands] swallowing up the society around it [wraps hands around cup]. How you can create that without real consequences, to me, is a mystery. 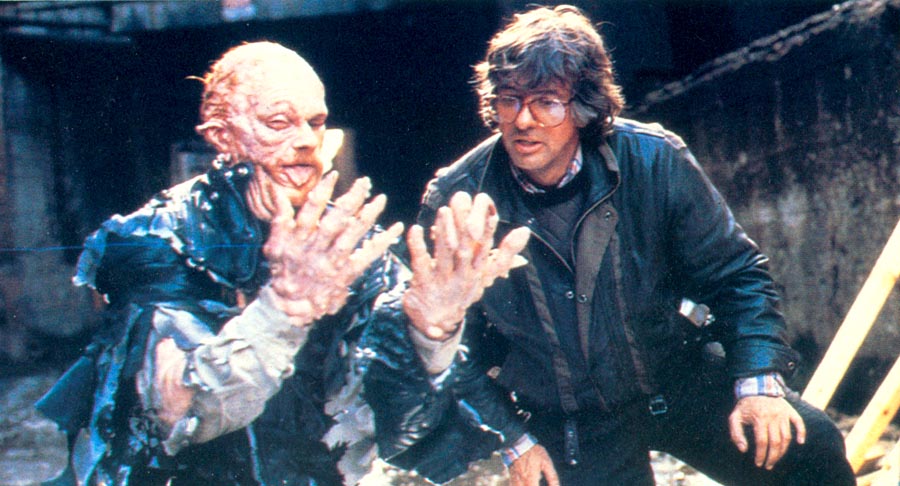 Verhoeven explaining that this person they played with themselves too much and now they have to deal with the consequences.

AAGG:        And the ultimate irony being that this ruthless commentary on corporate greed is being remade by a corporation hungry for money. But after hearing this I can assume I don’t need to ask you what you think about Starship Troopers (1997) being remade. In the studios defense, they are saying they are trying to make something that resembles the book more than your film.

VERHOEVEN:           There is no defense. It’s just another symptom of greed. With greed running the show, things like artistic merit and originality get shoved under the bus [pushes out with hands] things like proven properties and valuable brands get all the money. This is also so the puppet masters, the executives and money people, can continue their drug fueled orgies on the backs of the poor masses flooding in and out of theatres. But even worse now, they beam it right to the couches so the masses can shove meaningless entertainment into their mouths, like an electronic feed bag stapled to their faces.

AAGG:            OK…since this remake situation is pretty much covered, how about we switch gears. In the late 80’s and early 90’s you had an incredible string of popular movies. Of course, you worked with our hero, Arnold Schwarzenegger in the original Total Recall. What was that like?

VERHOEVEN:           Oh my God! It was amazing! I was in awe. Everyone was. That was the only emotion possible while working in the presence of this monster that at any point could pick out any human being and rip them apart like they were toys. [Pointing at random people] Like that woman, that man, that baby. All would be torn to shreds and gobbled down the way a fat American children eat the pepperoni pizza. Of course, he’d do this while his glistening, chiseled muscles sparkled like fine jewels! [Wipes drool from edge of mouth] 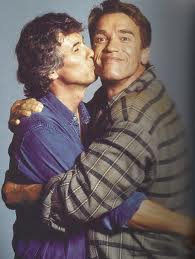 AAGG:            I see. So he had quite the presence on set. Were there any things about him, besides his presence, you remember?

VERHOEVEN:   His appetite was amazing. Epic. They should attach a tracking device to him like they do the great white sharks, because he is most certainly an apex predator. I’m sure, much like that great creature, if you somehow managed to subdue him and open up his stomach you’d find all sorts of inanimate objects. Perhaps shoes, a license place, or a chair. 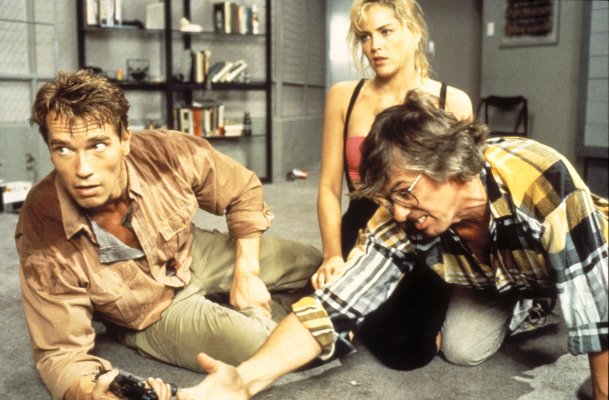 Sharon Stone desperately trying to deal with an Arnold AND Verhoeven accent at the same time.

AAGG:            I see. Another major star you worked with was Sharon Stone. She was in Total Recall and Basic Instinct (1992). What was it like working with her and what did she bring to the table as an actress?

VERHOEVEN:           [Eyes go wide] Oh yes, she is simply an incredibly intelligent, stunning actress. And on Total Recall it was so important to have a real she-beast that could stand toe to toe with Arnold. You know, a real lioness. So, if Arnold was my Űbermensch she needed to be my Űberfrauline. And she was. She was the real statuesque ball buster. 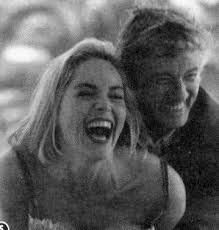 AAGG:            I absolutely agree, she was a fantastic foil for Arnold and she does so much to sell that movie. How about Basic Instinct (1992). What was that experience like?

VERHOEVEN:           All I can say is if you want everyone to talk about your movie for years and years you should put her vagina in it.

AAGG:              Fascinating. What about the movie Showgirls (1995)? Basic Instinct was this intense gender bending thriller while Showgirls seemed to try and capture something about American entertainment that was sexually provocative but just seems to miss the mark. How do you feel about that film? 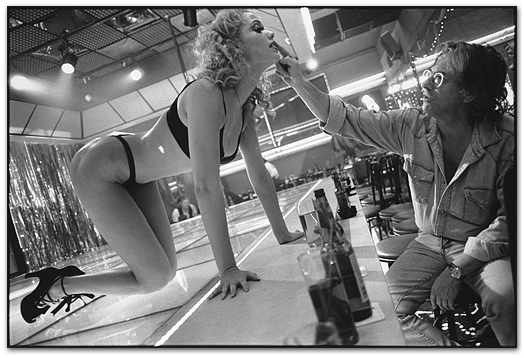 VERHOAVEN:          [Incoherent ramblings followed by wine glass thrown against floor] And that’s how I feel about that.

VERHOAVEN:  [Places index finger in center of my forehead] When life leaves your body you will slip into the inky blackness of oblivion and become as of nothing.

AAGG:            Wonderful. Thank you for your time and all of your contributions to cinema. It was a pleasure speaking with you.

VERHOAVEN: You as well. Cheers.

I apologize for this terrible parody, but this tongue in cheek tribute was done out of love for this filmmaker and his work.

Below are two interviews that feature the real, uncensored Paul Verhoeven. One is just Verhoeven talking openly and honestly about his carreer during a Robocop screening in Helsinki. The second features Verhoeven and cast members and even the writers of this classic.

Please enjoy, and thank you.