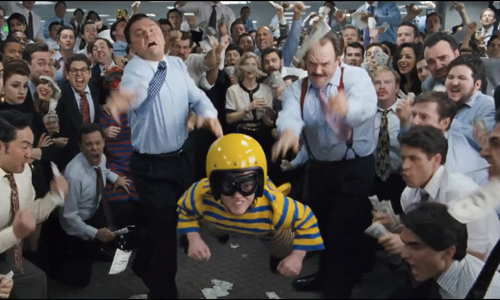 I’ve said it before and I’ll say it again: Honest Trailers is the only source you need for film criticism. Rotten Tomatoes has nothing on Screen Junkies.